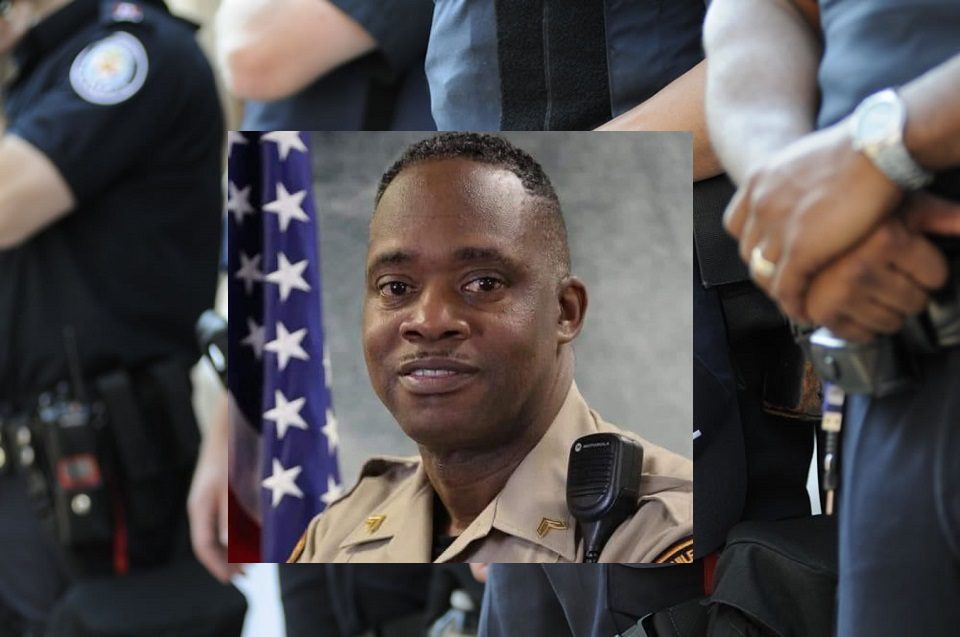 In North Carolina, authorities have faced the devastating news that the state has lost another law enforcement officer due to the coronavirus. Master Corporal Norman Daye, Jr., passed away from complications from COVID19. He had been at home after receiving treatment at Piedmont Triad Hospital. He is the second deputy in the department to die from the virus.

Sheriff Danny Rogers spoke about the impact of COVID19 on the community and his offers. He discussed the feeling of being responsible for all the lives under his command and how he prays daily for their protection. The sheriff encourages everyone in the community to wear a mask. According to Sheriff Rogers, “If you love people, then it’s not about yourself. It’s about others.”

Master Corporal Norman Daye, Jr. served many years with the Guilford County Sheriff’s Office (GCS0). The GCSO is located in Greensboro, North Carolina. The deputies patrol and protect an area of 658 square miles. The GCSO officers its services and protects nearly 540,000 residents.

North Carolina placed significant importance on the sheriff’s office from its early beginnings and the state’s initial start. Early in North Carolina’s history, the office of sheriff was called the Provost Marshall. When the colonial government reorganized the state’s government in 1739, this was changed.

According to North Carolina’s Civil Process Handbook for Sheriff’s, “No other officer in the colony exercised such complete and absolute executive and administrative powers as the sheriff.”

Coming Together in Grief

Families worldwide have been coming together to share their grief. The pandemic has had a devastating impact on families everywhere. Master Corporal Norman Daye, Jr. leaves behind his parents, brother, sister, and step-sister. The community and fellow law enforcement officers will come together with the family to celebrate the life Daye lived and the life he gave for all of them.

While lowering the department’s flag to half-staff, Sheriff Rogers commented on the loss. “You lose part of your family. A family does not necessarily have to be blood-related. It’s the family that you can relate to and understand.”

Alexander Shaw, a friend, and fellow Marine who served with Daye commented on the type of person Daye was in life. Both were stationed in Camp Lejune together and fought beside each other in the Gulf War. “This man gave his life to the service. He tried not to let anyone down. We were all young, so we were drawn to each other. The best part of our lives was in the Marine Corps. He’s a big ole lovable teddy bear. He always has reached out and been there for you if you needed him. As far as him being a deputy, as we talked over the years, he enjoyed what he did.”