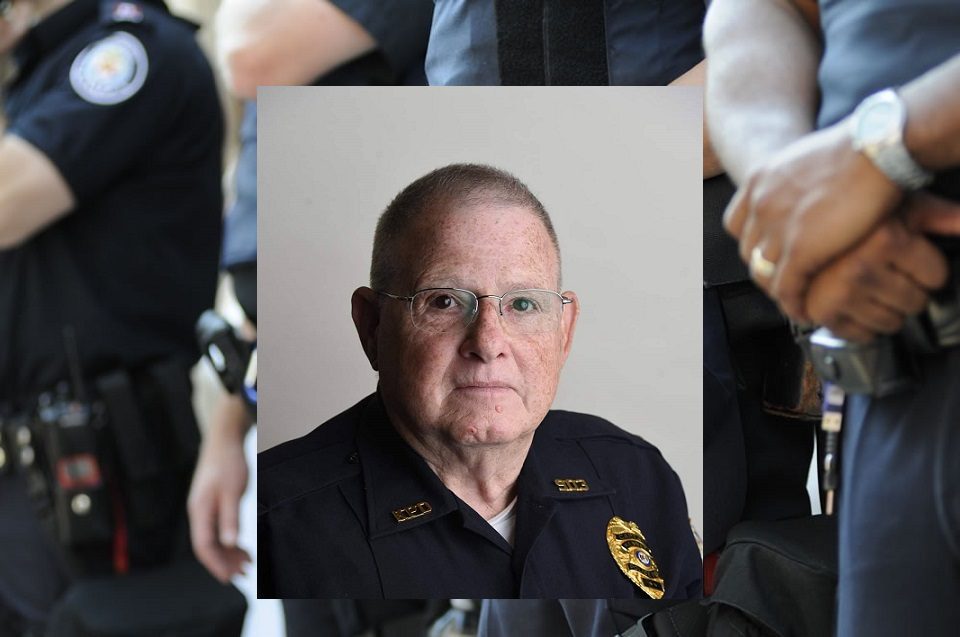 Missouri authorities were disheartened to announce the loss of a veteran police officer to the coronavirus. Major Rickie A. Groves, age 69, passed away on Friday, October 16, 2020. A veteran Missouri police officer whose final act was to give his life for others.

It is assumed that Major Groves was in contact with the virus through his work with the Kennett Police Department. This Missouri police agency, like many across the globe, most recently became a hotbed of viral spread. Many officers face their duties each day with a new threat among them, one that they cannot see, hear, or smell. Each day they continue to meet their responsibilities, putting their lives on the line to protect others.

Major Groves fought valiantly against the virus. He is presumed to have been infected on September 17. The police department had several employees and officers who tested positive around that time. It was a month later that Groves passed due to complications that had arisen from COVID19.

The Dunklin County Sheriff’s Office posted their condolences for Major Groves and his family. “The Dunklin County Sheriff’s Office extends sincere condolences to the Kennett Police Department and the family of Major Rick Groves. Major Groves lost his battle to complications of Covid 19. Rick selflessly served the Citizens of Kennett for over 35 years, and the impact he made on many Officers will live on for years to come. Rest Easy 902, we have the watch.”

Our young American hero, Zecchariah Cartledge, with his foundation Running 4 Heroes, dedicated a mile run in honor of Major Groves. Zecchariah runs one mile for each life lost of an officer, raising money to help the families of those fallen. He held a remarkable run for Major Groves.