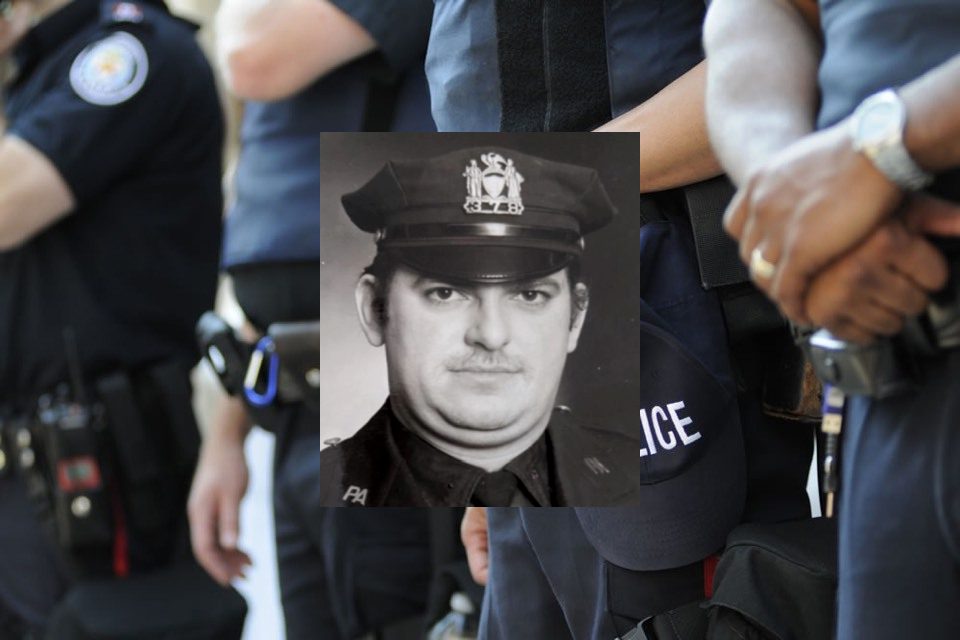 On Monday, November 23, 2020, Lieutenant William E. Doubraski, age 72, died from cancer-related to the September 11 terrorist attacks on New York City. Officials have come before residents, time and time again, to deliver the news of another death related to the attacks. The attacks took many lives on the day of the incident but are still taking lives twenty years later.

Like many first responders, Lt. Doubraski answered the call to help with the search and rescue efforts after terrorists used airplanes to bring down the Twin Towers. When the danger was presented, he went in to help others.

We know today but were not aware of on September 11 is that the amount of debris in the air surrounding the fall of the towers gave many in the area respiratory illnesses and cancers. Residents and workers in the general area of the attack have dealt with this aftermath of illness. Like Lt. Doubraski, many law enforcement officers went in to save lives and found that they also gave their lives in return, with diseases that lasted long after the original date the attacks occurred.

Lt. Doubraski was a veteran who had served in the US Marines during the Vietnam war.

As the first responders were attempting to save lives, the South Tower of the World Trade Center collapsed due to fire. The police, firefighters, and EMS workers continued to save lives in the adjoining tower, which collapsed just a short time later. On that tragic day, seventy-one law enforcement officers and 343 members of the New York City Fire Departments were killed. Due to this tragedy, 2,800 civilians were also killed in the attack on that day.

During the terrorist attacks, a third hijacked plane crashed, killing all the passengers on board, including one law enforcement officer. The passengers on that plane were brave and attempted to fight back for control of the aircraft. A fourth hijacked plane crashed into the Pentagon in Arlington, Virginia. This incident took the lives of nearly 200 military and civilian personnel.

President George W. Bush awarded all of the first responders, posthumously the Medal of Valor on September 9, 2005, for their acts of bravery. The air quality from the tower collapse presented an additional danger for all the first responders, law enforcement, and firefighters who continued to work at the site to attempt to locate victims. More than 204 deaths have occurred from illnesses presented as a result of the contamination in the New York City Fire Department. Over 250 deaths have occurred since 9/11 within the New York City Police Department from contamination-related illnesses.

The numbers now show that more first responders have died since that tragic day than occurred in the terrorist attack itself. Hundreds and thousands of first responders came to the twin towers site to dig through the rubble, looking for the remains of victims to return them to their families. These individuals, who are put their lives on the line, are now facing illnesses that can be traced back to the event. The police and fire departments of New York City are devasted by losing so many of their friends and loved ones. They lost so many on the day of the attack, and yet eighteen years later, they are still losing the people they love. Their one message as a result of this incident is this: “Never Forget.”

Even twenty years later, Americans are still losing citizens to the terrorist attacks on September 11, 2001. Lieutenant William E. Doubraski leaves behind his wife, stepson, and sister. The support given by neighbors, friends, and extended family will help the Doubraski family through their time of grief.

Rose Borisow of GraFX posted her shared condolences on her Facebook page. “Rest in Peace, Lt. Doubraski. We Honor your Supreme Sacrifice, and we Pray for the comfort of your loved ones while they deal with your loss!”

Young Florida hero Zechariah Cartledge honored Lt. Doubraski with his foundation Running 4 Heroes. Zechariah ran for a mile, holding the blue-line flag, to help thank Doubraski for his sacrifice. Zechariah has run over 400 miles in 2020, all for officers who gave their lives to save others.