In Memory of Lieutenant Treva Preston 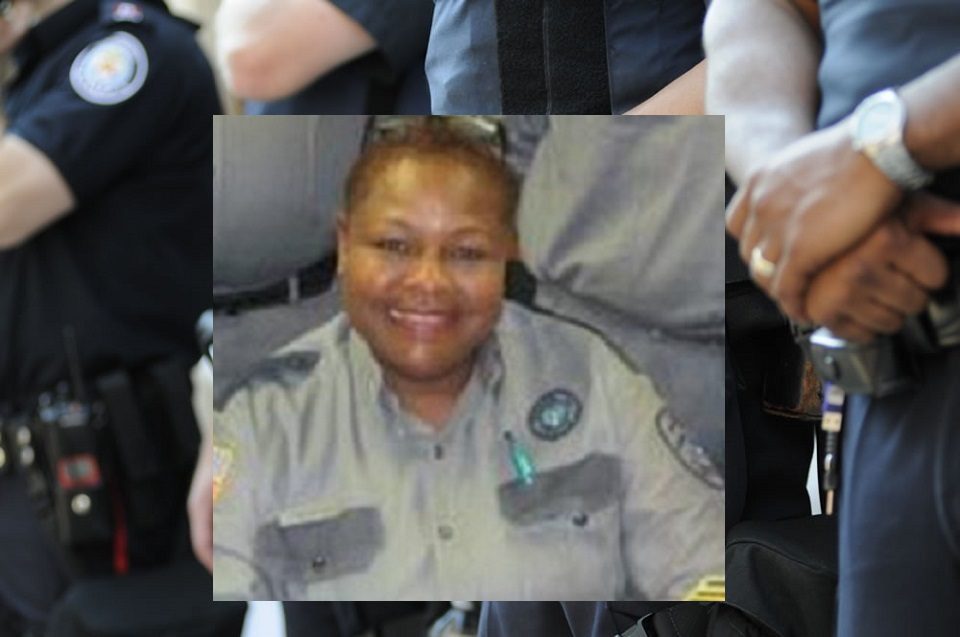 On Friday, January 15, 2021, Texas authorities announced the loss of yet another correction officer to the coronavirus. With its numerous prisons and correctional facilities, Texas has been hit harder than any other state regarding the loss of officers’ lives due to the virus.

Lieutenant Treva Preston, age 57, passed away from complications arising from contracting COVID19. She likely contracted the virus through her work at the Hamilton Unit in Bryan, Texas. Recently, a significant outbreak of the Hamilton Unit virus impacted employees, officers, and inmates.

On January 4, 2021, Preston was admitted to Bryan Hospital for treatment of the virus. Nearly two weeks later, she had passed away in the early morning hours on January 15. Preston is the 36th officer to die from COVID19 from the TDCJ.

The Texas Department of Criminal Justice is the government agency responsible for managing statewide criminal justice for all adult offenders in Texas. Lieutenant Preston had spent the last 16 years of her life working for the TDCJ as a corrections officer. The TDCJ also operates state prisons, state jails, and private correctional facilities throughout the state. The department also handles community supervision, parole, and other forms of mandatory management.

The TDCJ is one of the largest employers in the state, with over 37,000 employees. The department is headquartered in Huntsville, Texas, and operates on a yearly budget of over 3.5 billion dollars. The prison system in Texas began as a single institution in 1848. Today it encompasses the state and has more than 100 facilities. These institutions provide inmates with educational programs, healthcare, employment, counseling, and other curricula to improve their lives upon returning to society.

Preston’s most recent assignment was at the Hamilton Unit. Named for John William Hamilton, an American Bishop and University Chancellor, the Hamilton Unit is considered a pre-release facility.

The Hamilton Unit is a minimum-security facility that houses nearly 1200 male inmates. The inmates, levels G1 and G2, are all within 24 months of release. This specialized unit helps to prepare inmates for their eventual return to society.

Here inmates receive more privileges, such as phone calls and contact visits. They are given occupational counseling, and some inmates can work outside of the facility. Counseling and other educational benefits are provided, all geared to a successful rejoining of society.

Lieutenant Treva Preston will be remembered by family, friends, neighbors, and coworkers. Law enforcement agencies from around the state of Texas will come forward to display honor for her sacrifice. It will take the support of the community to help her loved ones through their time of grief.

The TDCJ Executive Director Bryan Collier stated the loss of Lieutenant Preston, saying, “Treva Preston is a prime example of someone choosing to serve. She was a training sergeant then lieutenant who left a long-standing legacy at TDCJ. The Texas Department of Criminal Justice family will honor her service and grieve her loss. Our prayers are with the Preston family in these trying times. Treva Preston will always be remembered.”

TDCJ Correctional Institutions Division Director Bobby Lumpkin spoke of the dedication shown by Lieutenant Preston. “She was known as ‘Mama Bear’ for a reason. Treva Preston was always ready to serve. Years ago, she transitioned into the Texas Youth Commission’s correctional ranks, getting promotion after promotion. That shows her dedication not just to TDCJ but to the citizens of the state of Texas. She will be missed dearly.”