In Memory of Lieutenant Russell Freeman 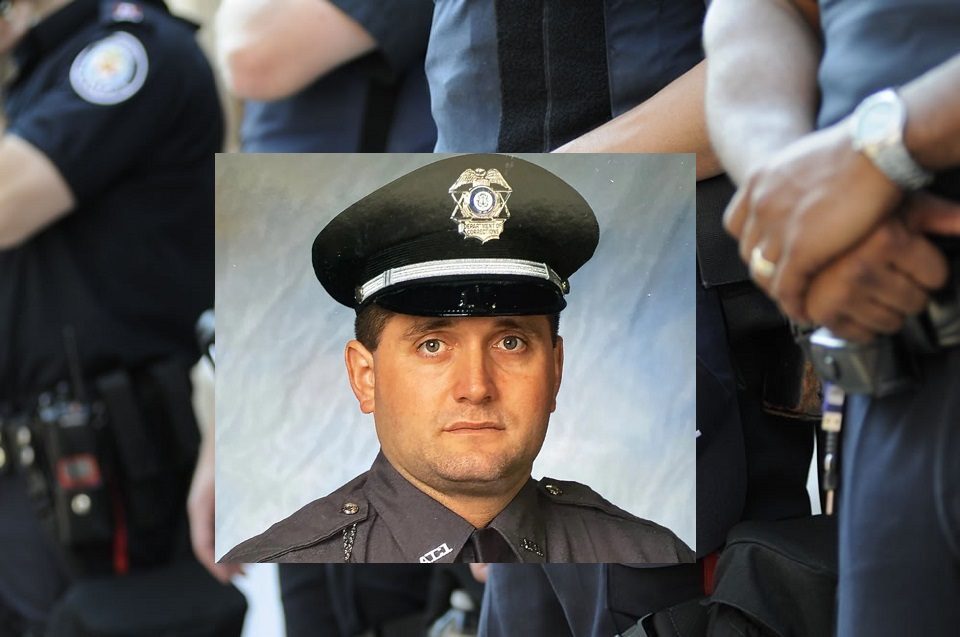 Officials in Rhode Island were saddened to announce that a local correctional Lieutenant had lost his life. Lieutenant Russell Freeman, age 52, lost the battle with coronavirus on Monday, December 14, 2020. Recently, there had been an outbreak of COVID19 at the Gloria McDonald Women’s Facility.

Lt. Freeman devoted his life to law enforcement. He had served as a corrections officer with the Rhode Island Department of Corrections for more than 29 years. It was reported that during the week of November 29 to December 5, 131 prisoners and 23 staff members have tested positive for coronavirus.

Freeman’s personnel file was filled with commendations and letters of appreciation for his work. Freeman began his career in 1991 with the department. In 2006, he was promoted to ‘Investigations.’ He was known for his tenacity and work ethic, and due to this, he was later appointed to the rank of Lieutenant in 2014.

Freeman worked for the Rhode Island Department of Corrections. It is the agency that has the responsibility of running state prisons in Rhode Island. Freeman was leading the ACI or Adult Correctional Institutions. Located in Cranston, the ACI is home to seven separate prison units; five are for males, and two are females. The seven facilities together hold approximately 300 prisoners.

As of 2020, only state prisons exist in Rhode Island because the state has no federal prisons. The Gloria McDonald facility is for women, is designated medium and minimum security, and holds over 170 female prisoners.

The pandemic has hit prisons and jails extremely hard. It also spares no one as the virus spreads throughout the communities that have these facilities. Lt. Russell Freeman leaves behind his wife and three children. Family, friends, and neighbors will be their support as they all face the loss together.

Rhode Island Department of Corrections Director Patricia A. Coyne-Fague shared the news of the loss with the community. “It is with a heavy heart that I must report the loss of Lt. Russell Freeman. This is a terrible loss for the Department. RIDOC Peer Support is available for anyone in the Department who needs it during this difficult time.”

Lt. Freeman’s son, Stone Freeman, commented on life with his father on social media. “We are at a loss for words. Everything our dad did, he did with purpose, integrity, passion, and love. Our dad lived life with zero regrets. He was larger than life. He never lost the 6-year-old inside him. He was a beam of light in a dark world, the shoulder you needed to cry on, and always there to put a smile on your face.”

Richard Ferruccio, president of the Rhode Island Brotherhood of Correctional Officers, spoke highly of Freeman, a close friend. “He was a genuinely nice guy. I know he was on a ventilator and just couldn’t breathe. It was 100% COVID-19. It’s a horrible loss.”