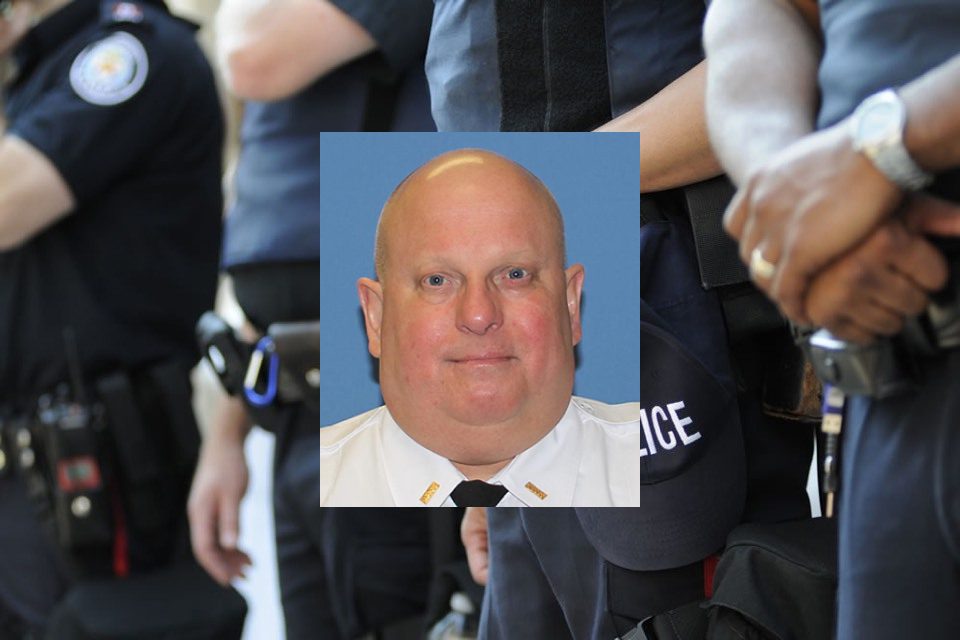 New York authorities came forward to brief residents that a local Suffolk County Lieutenant had died from COVID19. On January 20, 2021, Lieutenant Robert Van Zeyl passed away due to complications from the virus. He was 60 years old.

Van Zeyl had spent most of his life in service to his community as a law enforcement officer. For nearly 36 years, he served with the Suffolk County Police Department. His most recent assignment was with the Second Precinct. Van Zeyl joined the department in 1985. He received a promotion to the rank of sergeant in 1994, then Lieutenant later in his career, in 2003.

During his career as a law enforcement officer, Van Zeyl served as Commanding Officer of the Applicant Investigation Section. He also worked in the Administrative Services Bureau. Lt. Van Zeyl transferred to the Second Precinct in 2015. He is the first officer with the Suffolk County Police Department to die from the virus.

Suffolk County Police Department is located in Yaphank, New York. The agency provides law enforcement services for five of the ten towns in the county of Suffolk. The jurisdiction area covers more than 911 square miles and serves more than 1.5 million residents. Following World War II, there was a push to unite the 33 different law enforcement agencies within Suffolk County to help conserve expenses while providing better protection. After many discussions and meetings, residents and legislators helped form the Suffolk County Police Department in 1958.

COVID19 has taken the lives of hundreds of officers in the past year. Many families are facing challenging new futures without cherished loved ones. Lieutenant Robert Van Zeyl leaves behind his two children. He has his ex-wife, parents, extended family, neighbors, friends, and many others who the loss will impact. Law enforcement agencies around the area will come together to honor the sacrifice made by Lt. Van Zeyl for his community.

Suffolk County Executive Steve Bellone briefed residents about the loss of Lt. Van Zeyl. “It is with great sadness that we mourn the loss of an exceptional member of our law enforcement family, Lieutenant Robert Van Zeyl. Lieutenant Van Zeyl’s more than three decades of exemplary service are a testament to his commitment to public service. Even amid a global pandemic, he was on the frontlines every day, helping residents in need. Our thoughts and prayers are with the entire Van Zeyl family during this difficult time.”

Inspector William Scrima, Second Precinct Commanding Officer, shares the loss of Van Zeyl along with his condolences. “Bob was a wonderful person, a dedicated member of our department, and a pleasure to know both personally and professionally. He was a person who genuinely enjoyed his work and was liked by people of all ranks who knew him and worked with him. He will be truly missed by this department and by the 2nd Precinct in particular.”

Suffolk County Police Commissioner Geraldine Hart spoke after the funeral. “Lieutenant Van Zeyl was just a fighter the whole way. He was out in the frontlines battling for his communities; his whole career was dedicated to service, and today we say goodbye to him. I know that his family will always be with us. For his beautiful daughter Hailey and son Tyler, this has such a difficult time for them, and we want them to know that we’re really here for them. They will always remember their dad, who was really a hero, and will always be remembered by this department.”