In Memory of Lieutenant Robert Travelstead 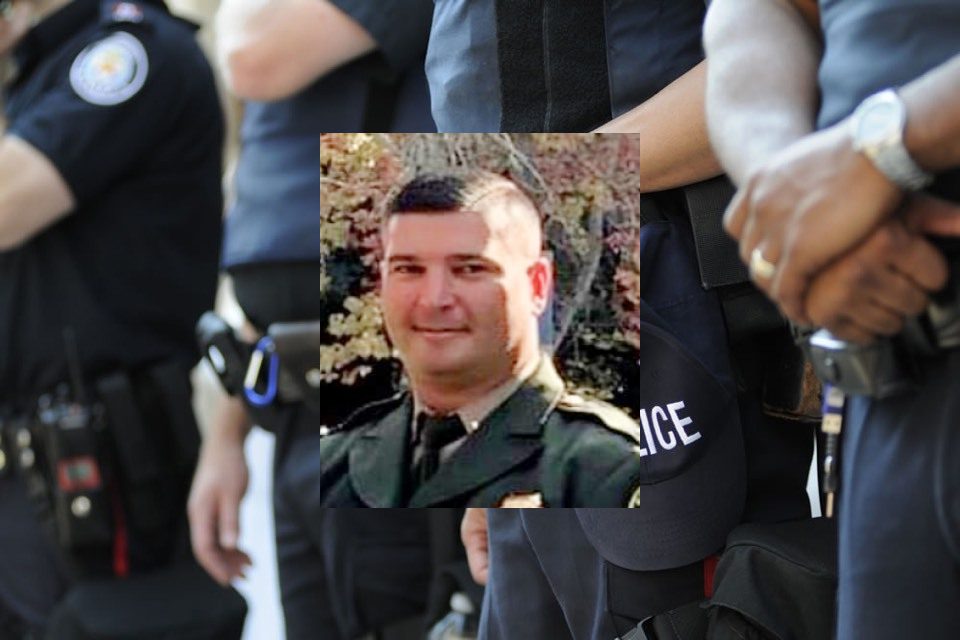 On Wednesday, September 1, 2021, California officials were devastated when they had to brief Sonoma County residents that a local law enforcement officer had died in the line of duty. Lieutenant Bobby Travelstead, age 40, died from complications of COVID19. He most likely contracted the virus during his duties serving as Watch Commander at the jail.

Lieutenant Travelstead’s last assignment was at the Main Adult Detention Facility in Sonoma County. Providing management and security at the county jail is part of the responsibilities of the Sonoma County Sheriff’s Office.

COVID has taken the lives of hundreds of law enforcement officers. Many have contracted the virus while securing prison and jail corrections facilities. Across the globe, these types of detention centers have little room for social distancing, and the virus has run rampant through those who are incarcerated. Despite masks and handwashing protocols, corrections officers across the country have died.

Lt. Travelstead began his career after high school by stepping directly into civil service. He served his country as a member of the United States Navy. He was a Veteran of Operation Iraqi Freedom and Operation Enduring Freedom. In 1006 after receiving many commendations, he was honorably discharged; Travelstead looked for other opportunities in civil service. He became an officer with the Sonoma County Sheriff’s Office and was dedicated to his job and community for more than 14 years. He joined the office in 2007 and was promoted to Sergeant in 2007. Travelstead earned his current title of Lieutenant in 2019.

The SCSO has more than 1000 employees. This number includes more than 300 corrections officers, 275 deputies, and administrative staff. The agency also manages and provides security for two separate jail facilities. These facilities include the Main Adult Detention Facility, Travelstead was assigned, and the North County Detention Facility. Both corrections institutions can together hold up to 1200 prisoners.

Lieutenant Travelstead leaves behind his two daughters and three siblings. He will receive full honors during his funeral services for his service in the Navy and as a law enforcement officer. In addition, many in the community will support the Travelstead family during their time of grief.

Governor Gavin Newsom issued the following statement regarding Lieutenant Travelstead’s loss and ordered flags to be lowered to half staff to honor his sacrifice. “It is with great sadness that Jennifer and I extend our heartfelt condolences to the family, friends, and members of the Sonoma County Sheriff’s Office on this devastating loss. Lieutenant Travelstead dedicated his life to service, working to ensure the safety of his community and our nation, and we are forever grateful.”

The San Francisco Sheriff’s Office shared their sympathies for the Travelstead family and his coworkers at the Sonoma County Sheriff’s Office. “We send our heartfelt condolences to @sonomasheriff who lost Lt. Bobby Travelstead due to #COVID yesterday. COVID is the #1 killer of law enforcement officers during 2020 & 21. Please get vaccinated & protect yourself, your family, your loved ones, and others.”

Sonoma County District Attorney’s Office posted the news of the loss on social media. “District Attorney Jill Ravitch and the members of the D.A.’s Office offer our sincerest condolences to the family and friends of Correctional Lieutenant Bobby Travelstead on this day of immeasurable loss. We wish peace for all who mourn his passing.”