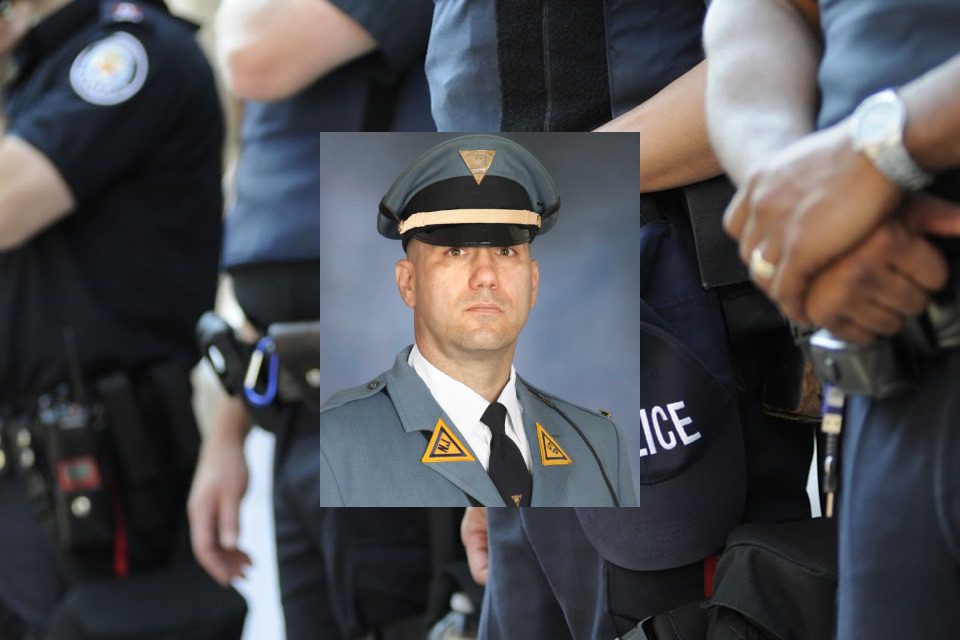 On Tuesday, July 27, 2021, New Jersey officials announced the loss of a state trooper due to the COVID19 pandemic. Lieutenant Matthew D. Razukas, badge number 5939, passed away due to complications from the virus. The country is mourning many losses over the coronavirus pandemic. Law enforcement agencies have been challenged in facing the virus, as first responders and officers have difficulty in social distancing. In addition, their jobs put them at a much greater risk of contracting the virus. Lt. Razukas was 51 years old.

Lt. Matthew Razukas served with the New Jersey State Police for more than twenty years. He is the 74th officer in the department’s history to die in the line of duty. COVID19 deaths among active-duty law enforcement have been mandated by the federal government to be listed as line-of-duty caused. This decision was made to help ensure that families of officers are taken care of in the future by allowing them to collect full benefits from the loss.

Razukas had worked to become an expert in some areas of policing. He was well-regarded as an expert in Fatal Accident and Crash Reconstruction. Razukas received a degree in Administrative Science from the John Jay College of Criminal Justice. Razukas was known around the department for fabulous gourmet lunches that made all the other officers jealous. Known for his sense of humor, his wife often referred to him as the “selfie king” as he would send her photos throughout the day. A real family man, Razukas’s biggest joy was spending time with his children.

Razukas worked for the New Jersey State Police as a trooper. The NJSP recently celebrated its 100th anniversary. The department was initiated in 1921. Most states were adding state highway patrols during this period as the popularity of automobiles began to rise.

Another reason that the department was initiated was to help in unincorporated areas of the state. Often in areas where the only choice is a local sheriff who may be unable to assist them. The jurisdiction of the NJSP is 8,729 square miles. The department has more than 2600 sworn officers and 1200 civilian employees. Troopers serve

Lieutenant Matthew D. Razukas leaves behind his wife and four children. Studies have shown that more than 120,000 minor children have lost a primary caregiver since the start of the pandemic. It will take the support of neighbors, friends, and extended family to help the Razukas family through their challenging time.

New Jersey Governor Phil Murphy shared his thoughts with residents and sympathized with the family and the department. “Deeply saddened by the passing of @NJSP Lt. Matthew Razukas, a trooper for more than 20 years and a proud member of the 122nd Trooper Class. We send our condolences to his wife, four children, and the entire New Jersey State Police Family.”

Former Troopers Association of NJ shared grief and prayers for the Razukas family. “It is with great sorrow that Colonel Patrick J. Callahan announces the sudden passing of Lieutenant Matthew Razukas #5939, Field Operations Section, on July 27, 2021. Lieutenant Razukas is survived by his wife, Lisette Razukas, as well as his four children. Our #FTAFamily extends our heartfelt condolences to the Razukas family during this difficult time. Please keep them in your thoughts and prayers.”