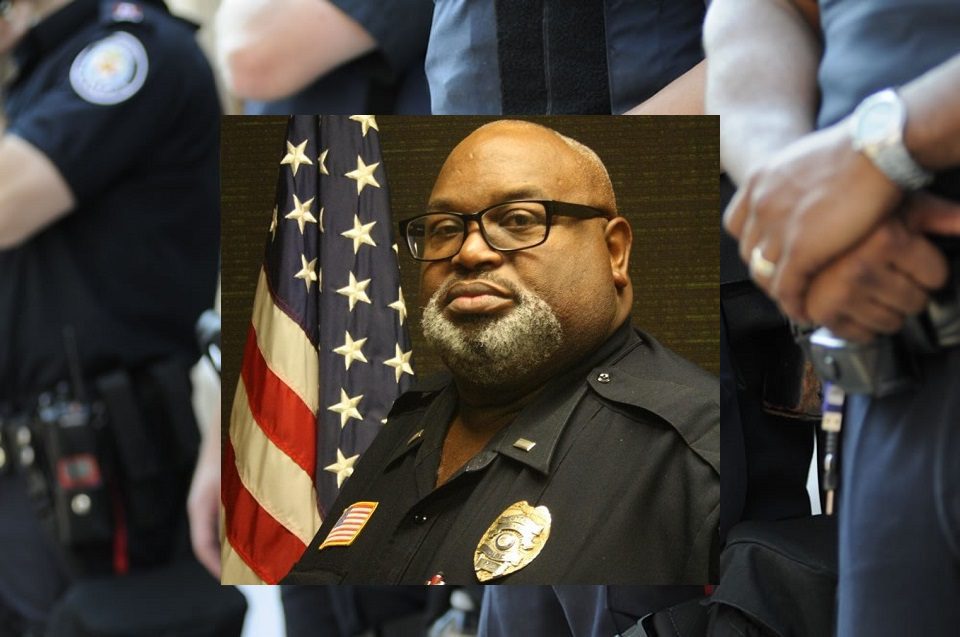 Authorities were saddened to announce the loss of a veteran police officer in Mississippi. Lieutenant Marzell Jerome Brooks, age 58, died on November 15, 2020, due to complications that arose from COVID19. It is presumed that Lt. Brooks came into contact with the virus during the course of his duties as a police officer. He contracted the virus while protecting the children he cared so much about.

Lt. Brooks had served his community with the Brookhaven Police Department for over 28 years. He also worked closely with the children in the school district as a resource officer for 20 years. He was known as “a giant among men.” He was also a role model, leader, and community asset. Children looked up to him, and he worked hard to provide them with a positive example to follow. His most recent assignment was at Brookhaven High School.

Lt. Marzell Brooks served for 28 years with the Brookhaven Police Department. Brookhaven is a small city located in Lincoln County, Mississippi. The town was named after Brookhaven, New York, by one of the first settlers in the area, Samuel Jayne, in 1818. The location of Brookhaven was once the home of the Choctaw Native Americans. After the railroad came through, the town flourished, connecting it to New Orleans in the south and Memphis to the north.

The Brookhaven police work to provide safety and security for the residents of the city. They were responsible for patrolling an area of approximately 22 square miles. The officers worked directly with the community residents to solve problems and promote positive growth. Brookhaven Police Department worked hard to protect and serve nearly 12,000 city residents.

Lt. Marzell Jerome Brooks leaves behind a wonderful family and a community filled with children who loved and adored him. After being the high school resource officer for more than 20 years, he had helped many residents come of age. Lt. Brooks loved his job and took pride in being the best role model for the students. The community he served, neighbors, friends, and many young people will continue to remember him and celebrate the life he lived.

Police Chief Kenneth Collins of the Brookhaven Police Department spoke highly of Lt. Brooks. “He was a giant among men and a true servant to this community. He loved God, his family, his job, and especially those kids at the school where he served as a school resource officer. Nothing he loved more than turning on his blue lights and leading those buses into and out of the city limits of Brookhaven. He loved it because those kids loved it and him.”

Friend and coworker Dave Bundy commented on the loss of Lt. Brooks. “Marzell was a great friend to me when I worked for BPD. I spent a lot of time with him, and he was one of the first to aid me when I was shot on duty in 1993. He loved his work, and I loved him.”

The Brookhaven Police Department parked Lt. Brooks’s vehicle as a memorial place for those in the community who knew him. They offered to allow residents to bring items, flowers, and cards to place by his vehicle and deliver them to his family. “Lt. Brooks Patrol Unit will be placed in front of the Brookhaven Police Dept. In Honor of Lt. Brooks, any items left on or around the vehicle will be packaged and delivered to the family.”