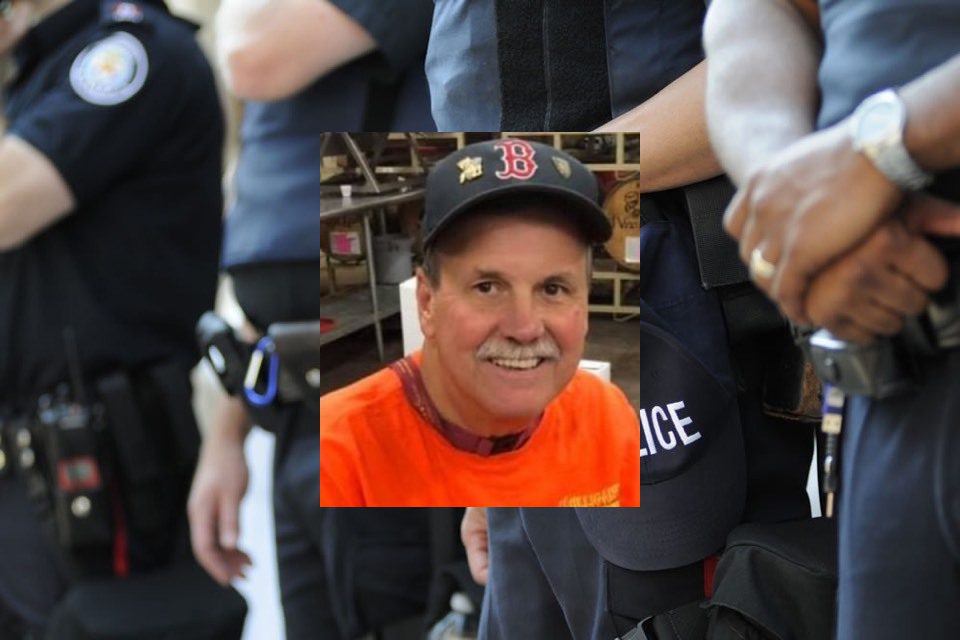 On Tuesday, December 24, 2019, the Camden Police Department in New Jersey announced to residents that its agency had lost an officer in a shooting. Lieutenant Leroy George Palmer died when he succumbed to medical issues related to complications of a wound sustained in 1998. Lt. Parmer was 68 years old.

On February 13, 1998, Lt. Palmer and other officers were conducting a narcotics operation. Officers had gathered near the intersection of Bank and Boyd Streets in East Camden. The officers were working on a legitimate drug bust, attempting to remove dangerous narcotics from the street.

During a confrontation with a suspect who was being arrested for narcotics, a scuffle ensued. As Palmer and other officers attempted to stop the man, he pulled out a gun and opened fire! Lt. Palmer was hit. He suffered through a life-threatening wound that left him paralyzed for the rest of his life.

During the shooting, Palmer was hit, but two other officers were shot and injured. A NJ State Trooper and a Camden County detective were also hit. They were wounded as they returned fire, and the shooter was killed.

Leroy Palmer was wheelchair-bound the rest of his days, yet he remained focused on helping those he felt were less fortunate. He continued to give of himself to the residents of Camden.

Today’s agency is a county-wide police force that provides law enforcement services to the city and county. The Camden metropolitan area covers the county of Camden. The new agency’s jurisdiction spans 24 square miles, and the department provides services to approximately 80,000 residents.

In 2013, the chief at that time, Scott Thomson, disbanded the previous agency and worked to form the replacement department to transform the agency’s policies fully. The move became a national model on how to reform police departments successfully. Today, the agency is referred to locally as the Metro Division. There is some overlap with services provided outside the city limits; however, the CCPD can provide these services to county residents.

Lieutenant Leroy George Palmer leaves behind his wife, son, daughter, grandchildren, and two brothers. Palmer received a police escort to his final resting place, as he had earned the honor during his time as an officer. Palmer gave his life to the residents of Camden.

Something different from the usual remembrances. Shortly after the shooting that involved Lt. Palmer, a fellow officer and friend wrote a statement about the incident that was reprinted and included with Palmer’s obituary.

Camden Police Detective Dennis Gormley was angry about the incident and loss to their department and issued the following statement on behalf of his friend: “Lt. Leroy Palmer was shot and paralyzed from the waist down and is now confined to a wheelchair. The incident took place during a drug sting operation, and the shooter was shot and killed”.

As always, the family of the shooter informed the local newspaper that he wasn’t an angel, but they can’t believe he would be involved in something like this. At least they didn’t say he was trying to get his life together. You know the old story—-“Oh, he was really trying to straighten his life out and wanted to go back to school and become a computer programmer. The shooter, in this case, was just what you think he was, a cop killer who didn’t quite make it.

Leroy just attended the annual Special Olympics Golf Tournament held at Centerton Golf Club on August 17th. Leroy has been involved in Special Olympics for a few years now. He, along with a couple of other guys, do the cooking at the Olympics. He also is involved in the Polar Bear event in Atlantic City. That is where a bunch of people jump into the Atlantic Ocean in the middle of the winter for charitable support of the Olympics. Leroy said it would be no problem this year as long as he only has to go into his waist.

Leroy can’t wait to get on the course next year and pound the golf ball around not only for his rehab but to help those who are in need. If a guy who is paralyzed can think of kids and adults in need, then I think the rest of us can do something to support this great cause.”