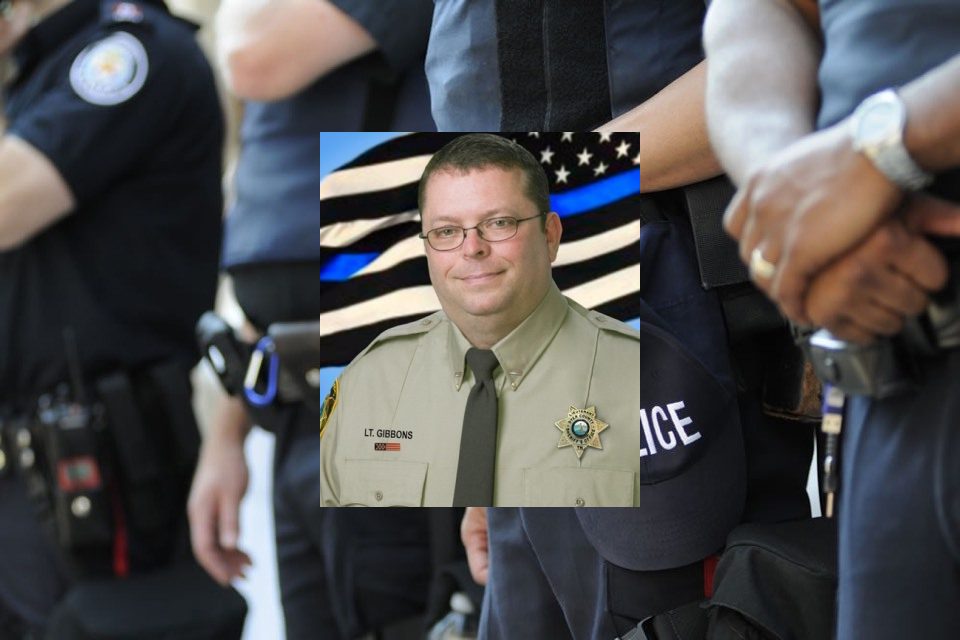 Tennessee residents were saddened to hear the news that a local lieutenant with the Dyer County Sheriff’s Office had died in the line of duty. On Thursday, March 4, 2021, Lieutenant Kenny Lynn Gibbons, badge number 720, died due to complications from contracting COVID19 while on duty. Lt. Kenny Gibbons was 49 years old.

COVID19 has become the number one cause of line of duty deaths in the US for law enforcement. As a result, federal legislation was put into place to protect the families of officers who died from the deadly virus. Any active-duty law enforcement officer who contracts COVID19 and dies will be considered a line of duty death. This consideration gives maximum financial benefits to the families of the fallen.

Lieutenant Gibbons was a family man, raising his family in Dyer County. He served the community as a sworn law enforcement officer with the Dyer County Sheriff’s Office. Gibbons had more than 20 years of experience in law enforcement.

Before entering law enforcement, Lt. Gibbons was a long-time employee at the local tire shop. He worked at Brad Ragan Tires for several years. In 2001, Gibbons graduated from the Tennessee Law Enforcement Academy. Over his years with the department, he had earned the rank of Lieutenant. His most recent position was as Patrol Lieutenant.

Gibbons served with the Dyer County Sheriff’s Office, located in Dyersburg, Tennessee. The DCSO has jurisdiction of approximately 527 square miles and serves nearly 40,000 residents. The county was named for Robert Henry Dyer, an army officer in both the Creek War and the War of 1812.

Dyer County is on the far western edge of the state. It borders along the Mississippi River. The DCSO is responsible for more than 14 miles of waterway. The agency has several divisions, including the Dyer County Sheriff’s Communications Division. This is the 911 public safety answering point. Here, public safety services are delivered efficiently to residents. Other divisions include Administration, the Jail Division, the Chaplain’s Division, Investigation Division, and the Patrol Division.

Lieutenant Kenny Lynn Gibbons leaves behind his wife and three daughters. Unfortunately, the Gibbons daughters will join the hundreds of thousands of US children who have lost either a parent or primary caregiver to the pandemic. The community in Dyer County showed great support for Gibbons, and many residents came out to show signs of support when Lt. Gibbons was escorted to his final resting place.

Friends Cindy and Harry Rogers shared condolences for the loss of Lt. Gibbons. “He was so loved by many and will be missed by all. A great father who made many good memories for his daughters to cherish. God surround April with love and helped her through this difficult time. Fly High Kenny.”

Family friend Bonnie Cobb Pittz was devastated by the news of the loss. “I am so sorry for your loss. May you find comfort in the arms of our Savior, and may He give you peace in your coming days. I send my sympathies to April and the entire family. Thank you, Kenny, for your service to the citizens of Dyer County. May you rest in peace.”