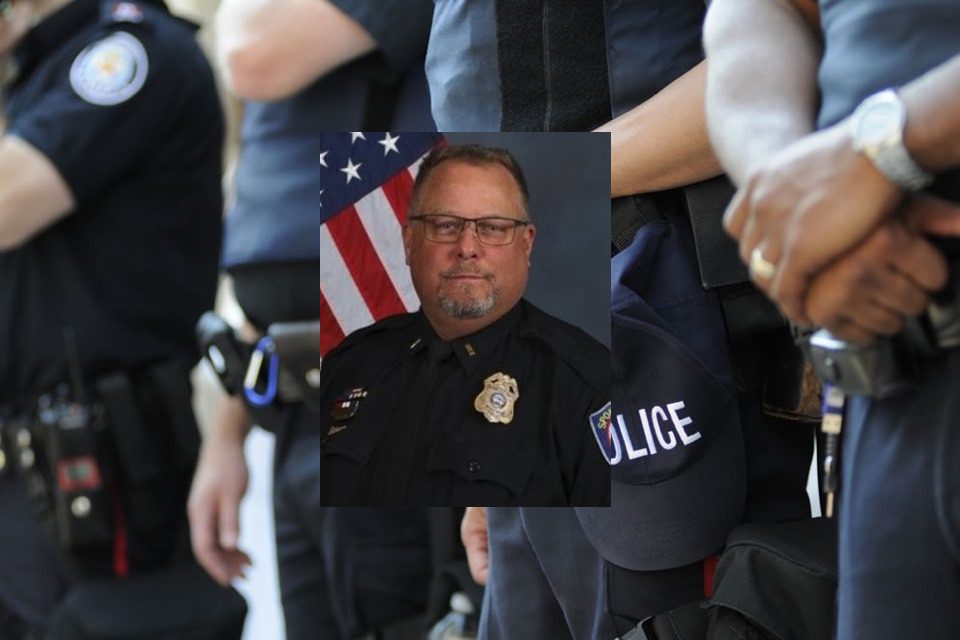 On Friday, July 5, 2019, Washington residents learned the tragic news that a local police officer had died in the line of duty. Lieutenant Jon “JD” Anderson died from complications after surgeries needed to help treat the sustained serious injuries he received when he was assaulted in 1997.

Despite his injuries, Lt. Anderson continued to serve as a leader in the Spokane Police Department. One of the duties in which Anderson specialized was in organizing security for huge local events, such as NBA games and concerts. In order to recognize his service to the city, Spokane created one last significant event for Anderson in his honor.

In 1997, while on duty, Anderson was injured when a suspect assaulted him. Over the years, he had to undergo several surgeries in order to stay active and healthy. He continued to work diligently for the city of Spokane. From the many surgeries for the injury and another very recent surgery, Lt. Anderson experienced a severe complication. He was rushed to the local hospital, where he died the following day.

Lieutenant Anderson had served with the Spokane Police Department for 27 years and had previously served with the Pierce County Sheriff’s Office. Anderson was a Silver Star recipient for courageous actions above and beyond officers’ expectations.

Lieutenant Jon “JD” Anderson leaves behind his wife, daughter, parents, and two sisters. The family is proud of the service Anderson provided to the city and greatly supported by the celebration planned in his honor. Friends, relatives, coworkers, and the entire city of Spokane join the Anderson family in mourning for the loss of this special officer.

Spokane Chief Craig Meidl shared his reaction to learning the news of his longtime friend and coworker. “Friday, I was notified that morning that he had passed. When you were sitting there looking at him one day, and he passes the next day, it’s very surreal. When someone suddenly passes away, it impacts you on so many levels. JD is one of those guys, I can say with all sincerity, he was bigger than life. He was passionate about everything. Everything he did was full throttle. You see people like that; you think this guy is going to be around forever. He had been with the department for 27 years. I felt like he had more energy at 27 years than when I first saw him with a couple of years on the force.”

Retired Lt. John Walker shared his thoughts about the loss of his friend. “I will tell you that JD Anderson was definitely the hardest working guy. Hoopfest, Bloomsday, NCAA basketball, he was responsible for setting up the programs, the traffic plans, and almost everything. He always wanted to make sure he gave his best effort. Unfortunately, I think he carried the work with him.”