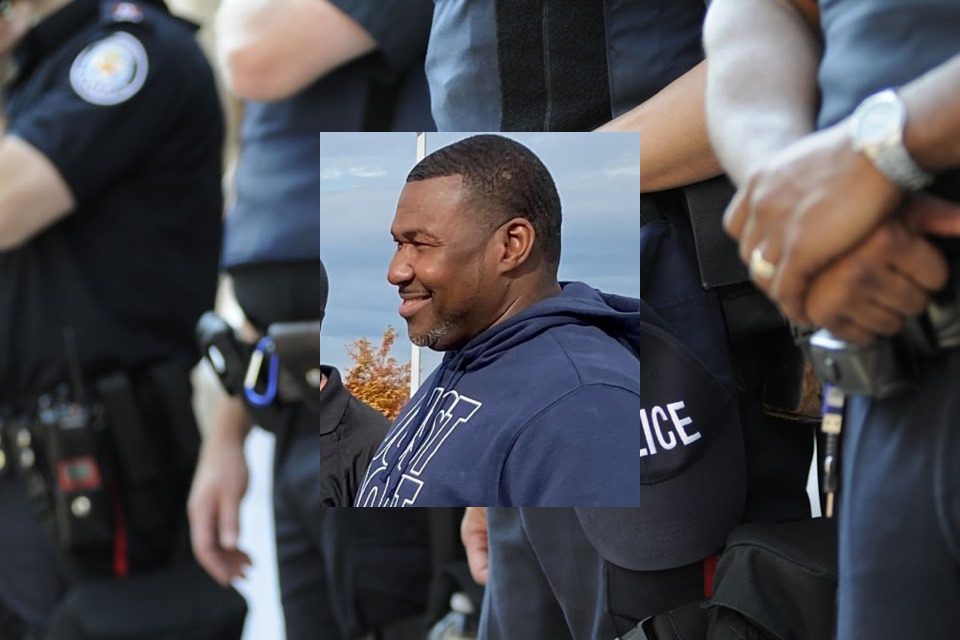 On Friday, September 17, 2021, South Carolina residents learned that one of their local police officers had been killed during a vehicle pursuit. Lieutenant John Stewart, a 20-year police veteran, was killed during a vehicle crash while pursuing a carjacking suspect. The crash happened near Lee’s Body Shop on North Matthews Road.

At the time of Stewart’s death, nearby officers were involved in a car chase. During the initial assessment, it appeared that Lt. Stewart was involved in a separate pursuit, different than the one that Florence County Sheriff’s Office was involved with. The subject involved in the chase by the Lake City officers then took off and carjacked a second vehicle. He was arrested following a pursuit by Florence County. The incident is under investigation.

When the US is losing more officers than ever, Lt. Stewart was a veteran with over 20 years of experience. That is the type of knowledge needed to lead younger officers into the future. The Lake City Police Department had lost two officers in the last month to COVID, making this the third loss in the previous month for this department.

Lt. John Stewart had chosen to serve with the LCPD for over 20 years. The Lake City Police Department serves their community with sixteen fully sworn officers and one civilian administrative employee. Despite the smaller size of the department, the agency has patrols 24-hours-per-day and has a response rate average of fewer than two minutes.

Officers with the Lake City Police Department serve and protect nearly 6500 residents. Patrol officers regularly cover more than five square miles of the city limits. Lake City is part of the Grand Strand and Pee Dee area of South Carolina. Stewart is the fourth law enforcement officer killed in the line of duty in 2021 for this area and the fifth in the last twelve months.

Lieutenant John Stewart leaves behind his family, friends, neighbors, community, and colleagues. Many officers and residents will join together to support the Stewart family and honor the sacrifice made on their behalf by Lt. Stewart. Their gratitude and support will help the family through the dark times ahead.

Marion County Sheriff’s Office shared condolences. The Lake City Police Department has now confirmed in a press conference that one of their own has died in the line of duty. We respectfully do not change our photo to the memorial band until the agency has made its announcement. It is their tragedy to tell. Our hearts are once again heavy not only for the family but for the entire Pee Dee area of law enforcement. We have suffered too much these last three years. We stand with you, Lake City. We stand together as one blue family united in loss but stronger together.

Independence Mayor Eileen Weir issued a statement regarding the loss. “Every day, the officers of the Independence Police Department put their lives on the line to protect the citizens of our community. We are ever hopeful that their daily interactions with the public will be peaceful so that they might return home to their families safely at the end of their shift. Today, that was not the case. At this time, our thoughts are with the officer, their family, and the Independence Police Department. We know our citizens are already rallying behind the department and looking for ways to support them, but we encourage you to wait for further information. To all of our officers and first responders, please know that we support you and honor the sacrifice you make to keep our community safe. Thank you for your service.”

Police Chief Jody Cooper was devasted at the loss. “In the performance of his duties, he made the ultimate sacrifice. This is a sad day for Lake City. We’re going to make sure that we stay in a manner that is befitting of him being professional and respected. In a manner in which he performed his duties every day.”