In Memory of Lieutenant John Reynolds 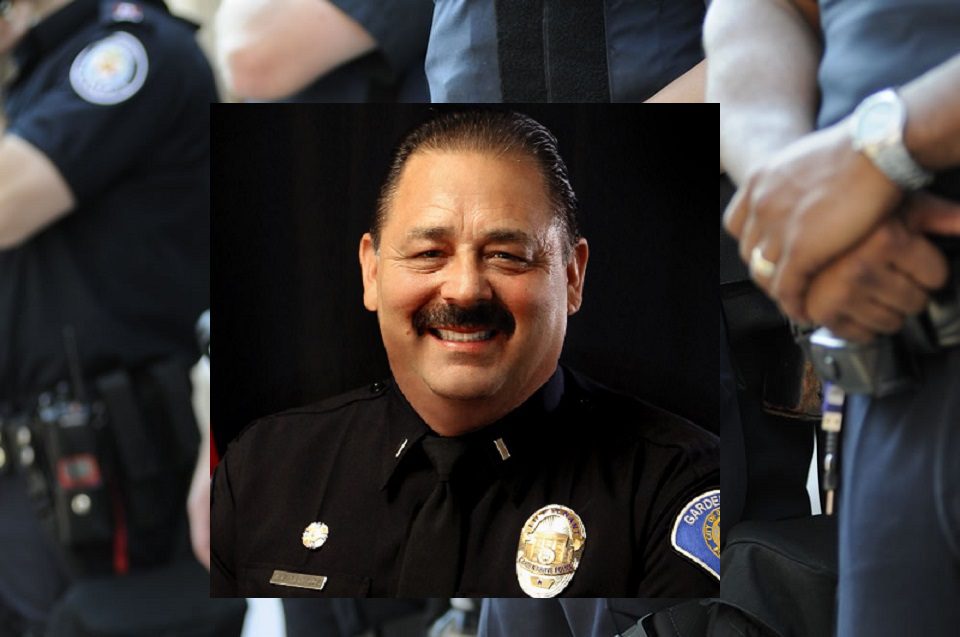 California residents were disheartened to learn that a local police officer had passed due to COVID19. First Responders and law enforcement have been hit hard with loss due to the virus. On Sunday, January 17, 2021, Lieutenant John Reynolds passed away from complications that arise from the coronavirus. He was a valued asset to his community, with years of law enforcement experience. He was 59 years old.

Through tracing, it was determined that he contracted the virus on or around November 17. He was immediately hospitalized and fought for two long months to survive.

Reynolds was dedicated to his community. He enjoyed helping his neighbors and protecting others. He chose a career in service to his community, law enforcement. Lt. Reynolds had 34 years of experience, a veteran with knowledge and skills that cannot be replaced.

Lt. Reynold began his law enforcement career as a probation officer for the Orange County Probation Department. For nine years, he helped those in trouble seek a better path. Reynolds then began a 25-year service and employment with the Garden Grove Police Department.

Reynolds lived and breathed law enforcement. He significantly influenced the community’s youth, often contributing his time to coach or guide them. The Lieutenant was a volunteer for the local Kiwanis Club, a youth organization. He also served as past president of the Garden Grove Boys and Girls Club.

As an officer, Reynolds had a successful career. He was able to work a variety of assignments, eventually earning the rank of Lieutenant. He was known to work patrol, gang officer, SWAT, and was an undercover investigator. He was assigned to the Youth Services Unit due to his ability to communicate well with young people. Reynolds received many awards over his lengthy career.

Garden Grove, California, was founded in 1874. With its beginnings also came a church, a school, and law enforcement. The railroad arrived in 1905; then, the city began to grow and prosper. It was known for the produce it grew, primarily oranges, walnuts, chili peppers, and strawberries.

For Lt. Reynolds, this was the community he loved and protected. The Garden Grove Police Department has approximately 145 officers, and in one year, 2017, they handled more than 74,000 calls for service. The department is working hard to develop community relations and encourage residents to keep their community safe.

Family and Friends Comfort Each Other

COVID19 has taken its toll. Many lives have been lost. It is up to family and friends to comfort each other during these tragic times. Reynolds was a family man. Lieutenant John Reynolds leaves behind his wife, son, and two daughters. It will take a community to hold them up in their time of grief.

Friend and coworker, Lt. Carl Whitney, remembered the positive qualities of Lt. Reynolds. “He’s going to be missed. He was a selfless person. He loved his job. He loved his community. I’m glad we had this opportunity as an organization to stand out here and say our goodbyes. He gave his life to this community. When I talked to him when he was in the hospital, it wasn’t about him. It was about how I was doing, how my family was doing. The pain will never go away, the hurt will never go away, but our love for John will always endure. We miss you, brother.”