In Memory of Lieutenant Jeff Bain 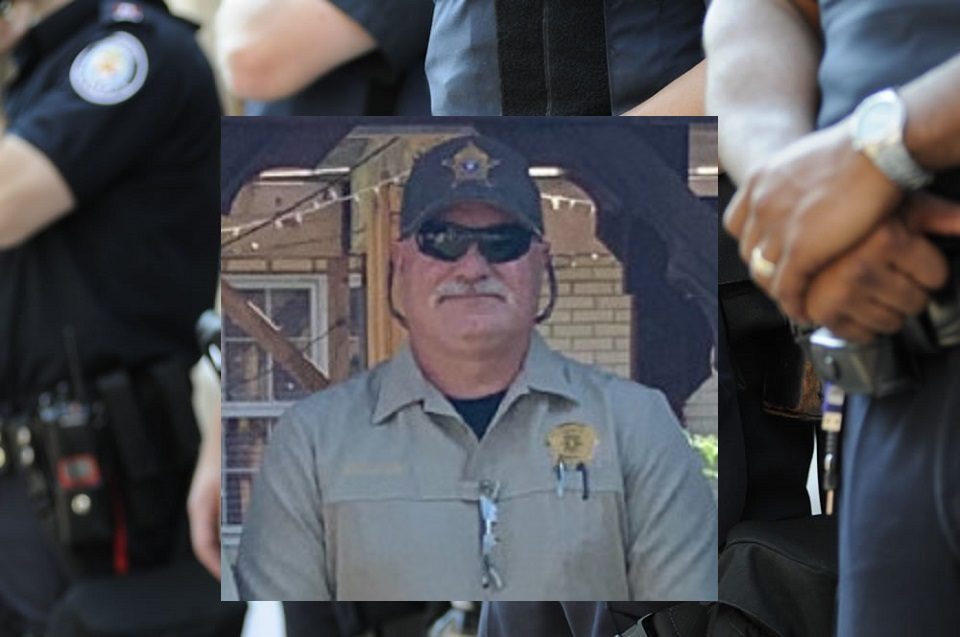 On Sunday, January 3, 2021, Lieutenant Jeff Bain passed away due to complications from COVID19. Authorities in Alabama were devastated to announce the loss of the local officer. Bain, age 53, had more than 30 years’ experience as a law enforcement officer. Since the beginning of the pandemic, thousands of first responders and law enforcement officers have been impacted by the virus. These individuals continue to provide services to their communities despite the risk to themselves and their families.

Lt. Bain began his entry into civil service at an early age, when right out of high school, he signed up for the US Army. Bain, a war veteran, knew when he returned from his years of service that he wanted to continue to help and protect others. This part of his character led him to a career in law enforcement.

Lt. Bain has a total of thirty years in law enforcement. For the last 19 years, he has dedicated his life and service to DeKalb County, Alabama residents. Bain was an honored and respected member of the DeKalb County Sheriff’s Office. Before working with the Sheriff’s Office in DeKalb, Bain was a police officer with the Mentone Police Department.

On Thursday, January 7, law enforcement officers from all across the state of Alabama converged into DeKalb County to honor the loss and sacrifice made by Lieutenant Jeff Bain. Police departments, fire departments, and sheriff’s offices across the area posted signs, sharing the details of Lt. Bain’s death with residents. During the escort to the funeral home, many came forward to show the Bain family the support they need. Residents lined the street to honor the sacrifice the officer had made for them.

Lt. Bain had chosen to serve with the DeKalb County Sheriff’s Office. DeKalb County is an area in Alabama that historically was ceded to the US by the Cherokee Nation. It was formally founded in 1836.

The agency is located in Fort Payne, Alabama, which became the county seat in 1878. Deputies with the DCSO patrol an area that encompasses 778 square miles. These officers provide protection and security to the county’s nonincorporated regions, which includes approximately 72,000 residents.

Bain was a veteran officer who had deep roots in the community. He also was the leader of an extensive family. Lieutenant Jeff Bain leaves behind his wife, four children, five grandchildren, parents, and two brothers. DeKalb County residents, fellow law enforcement officers, friends, and extended family have come forward to help the Bain family through their time of loss. The fellowship offered to the family helps comfort them and celebrate the life lived by Lt. Bain.

Mentone Police Chief Gene McKee commented on Bain’s great personality and ability to be a friend to anyone. “A great community man, great police, and a great friend. Jeff was a big brother to anybody and everybody, whether you’re an officer or a civilian. He was a great husband, a great father, a great son. He was great for this community.”

The significance of the loss struck DeKalb County, Sheriff Nick Welden. “I definitely don’t know where to begin and don’t have the words! My heart hurts; everyone’s heart hurts at DCSO right now. We lost a true patriot! Lt. Bain was the guy everyone looked up to and looked for when they needed answers and help. I’ve known him for at least 21 years and considered him one of the greatest friends I’ve ever been blessed to know. But we weren’t just friends or co-workers, we were family! There’s going to be tough grieving days ahead, and we will never get over this, but as a family, we can help each other get through it!! I ask that you please keep the family in your prayers as well as our DCSO family.”