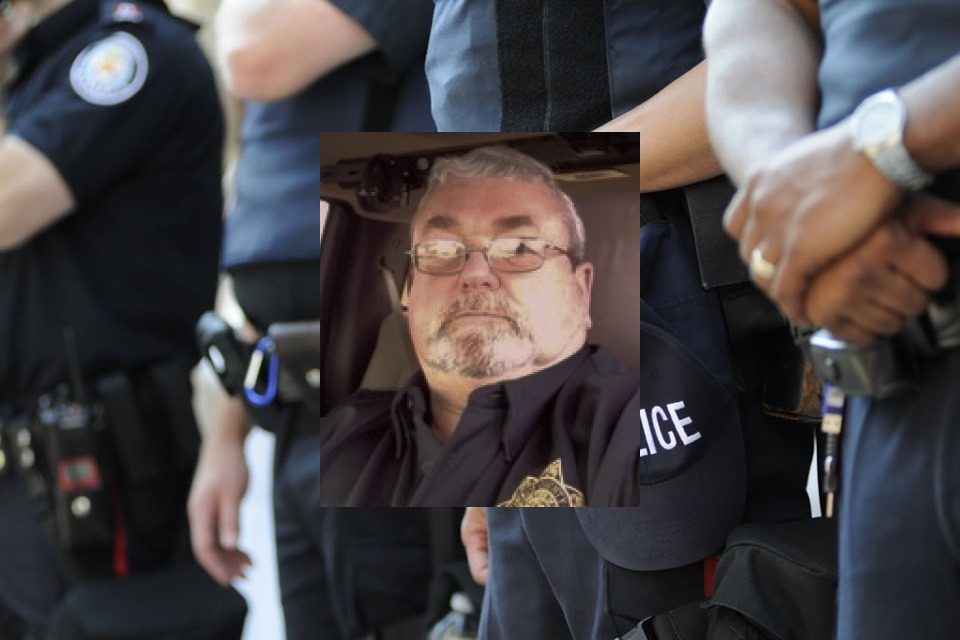 Arkansas residents were heartbroken over the news that a local veteran Lieutenant with the Monroe County Sheriff’s office had died. On Monday, September 13, 2021, Lieutenant James Guynes, badge number 9711, passed away due to complications of COVID19. The US has lost hundreds of officers to the virus since the start of the pandemic. Lt. Guynes was 57 years old.

Lt. Guynes was a veteran of the department. He had served the Monroe County Sheriff’s Department for more than 26 years. He is the first officer for this department to have died in the line of duty. The federal government mandated that all law enforcement officers that die due to the coronavirus pandemic be counted as line-of-duty deaths. The difficulty in tracing, the method the virus spreads, and the very social nature of policing make it an occupation with significant risk.

Guynes was a family man. He married his love and settled in Marianna. He loved his daughter and grandchild. Like many men in the area, Guynes was an avid hunter and fisherman. A man of faith, he was a member of the Church of God.

Guynes chose to serve his community with the MCSO. Located in the county seat of Clarendon, Arkansas, the MCSO is a fully accredited law enforcement agency serving the residents of Monroe County. Located in the central-eastern area of the state of Arkansas, Monroe County was initiated in 1829. The members of the MCSO patrol the county, which covers nearly 622 square miles. The officers with the department provide protection and other law enforcement services to approximately 7,000 residents.

The MCSO has other responsibilities as well. The sheriff’s office is responsible for collecting local taxes, providing security for the courthouse and hearings, and delivering service for the court. They are also responsible for managing, maintaining, and supervising the operations and inmates in the Monroe County Jail. In this area of Arkansas, the sheriff’s office also checks many abandoned areas and ghost towns.

Lieutenant James Guynes leaves behind his wife, daughter, grandchild, three brothers, and one sister. He lived to give to those around him. Residents will help support the Guynes family during their difficult times. With his long career, Guynes touched many lives. Colleagues and other law enforcement will perform honors at his service to demonstrate gratitude for the sacrifice made on behalf of everyone in the community.

T. W. Martinez, a retired officer, posted condolences to the Guynes family. “I am sad to learn of the passing of a brother and hero in Lieutenant James Guynes. I believe our heavenly Father has welcomed him home into his loving arms, where he will now patrol the golden streets of heaven. May the Lord deliver blessings, comfort, and peace to his family, friends, and all members of the Monroe County Sheriff’s Office, Arkansas.”

Reserve Deputy Brian Jacobsen shared the loss and prayers for the family and coworkers of Lt. Guynes online. “Lieutenant James Guynes, thank you for your selfless service to your community. May God watch over you, your family, friends, and coworkers during this most difficult time. God’s speed, Sir!”