In Memory of Lieutenant Eugene Lasco 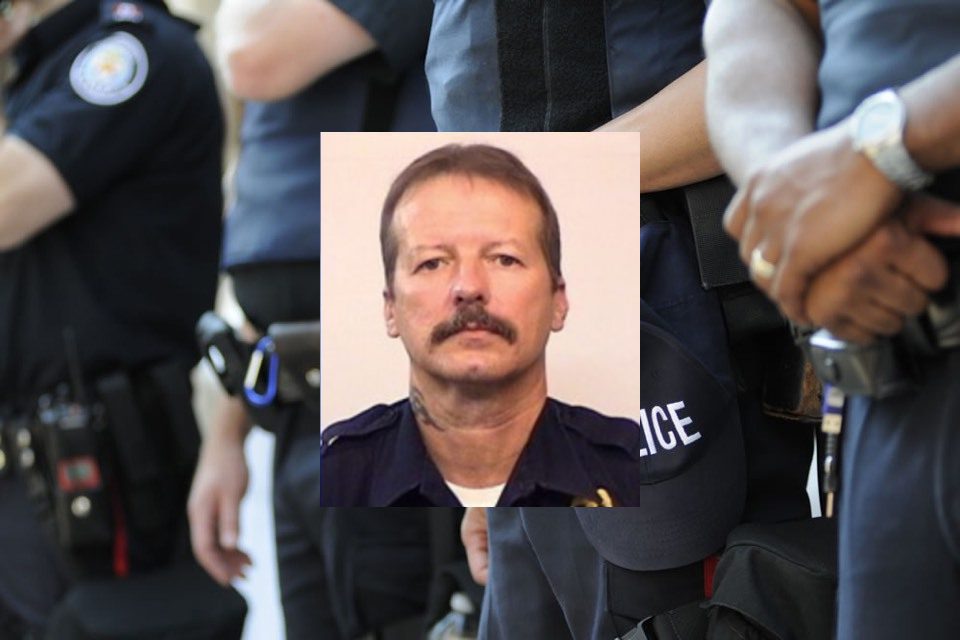 Indiana officials were saddened to announce the loss of an Indiana Corrections Officer. On Sunday, February 21, 2021, Lieutenant Eugene Lasco was stabbed to death by an inmate at the Indiana State Prison.

Lieutenant Lasco wore badge number 15 as a sworn corrections officer with the Indiana Department of Corrections. He had served his community in this position for more than 11 years.

A dangerous inmate that was serving time for three murders in Indiana was being escorted to his cell. Another officer was providing escort when the prisoner turned and attacked him. Lt. Lasco ran in to help the officer. The inmate then fought with Lt. Lasco and stabbed him when other officers arrived to assist. Both officers were taken to Franciscan Health nearby for medical treatment. Lt. Lasco later succumbed to his wounds.

Lt. Lasco was 52 years old. He began civil service early in life. He was a veteran of the US Navy. He enjoyed spending time with his family, nature, and hunting. He is the 10th correctional officer to die in the line of duty in the history of the Indiana Department of Corrections.

While working for the Indiana Department of Corrections, Lt. Lasco held a variety of positions. He was a locksmith. He was previously a critical part of the prison’s emergency squad. During his time as a corrections officer, Lt. Lasco received many awards and accolades for his service and participation with the Technical Response for Safety Hazmat Team.
The inmate, already serving a 130-year sentence, is also charged with this murder and multiple other crimes in the LaPorte County Courthouse.

Lt. Lasco spent his career in law enforcement with the Indiana Department of Corrections. The agency is headquartered in Indianapolis, Indiana. As of 2019, the state employed more than 5,900 state employees and 1,700 staff members on contract. The department houses more than 27,000 adult inmates.

The Indiana State Prison was built in 1860. As the second state prison in Indiana, it is famous for housing John Dillinger, who was released in 1933. It is a mixed-security facility that holds over 2400 inmates. This prison also houses all death-row inmates in Indiana.

Lt. Eugene Lasco leaves behind his wife, children, and grandchildren. He was part of a large extended family. It will take the entire community to help support them in their time of grief.

A funeral mass with full honors was held in Decatur, Indiana. Officers from all across the Midwest came to share in the grief. The Indiana Department of Corrections Honor Guard performed ceremonies.

Department of Corrections Commissioner Robert Carter gave a brief statement including his condolences for the loss. “Lt. Eugene Lasco paid the ultimate sacrifice, and we are forever indebted to his service to the State of Indiana. Lt. Lasco was well-known amongst his colleagues as a true team member, someone they could count on, and he proved that again on Sunday when he rushed in to help a fellow correctional officer. His sacrifice will not be forgotten.”

Indiana Governor Holcomb asked for all businesses and residents to lower their flags to half staff to honor the sacrifice made by Lt. Lasco.