In Memory of Lieutenant David Formeza 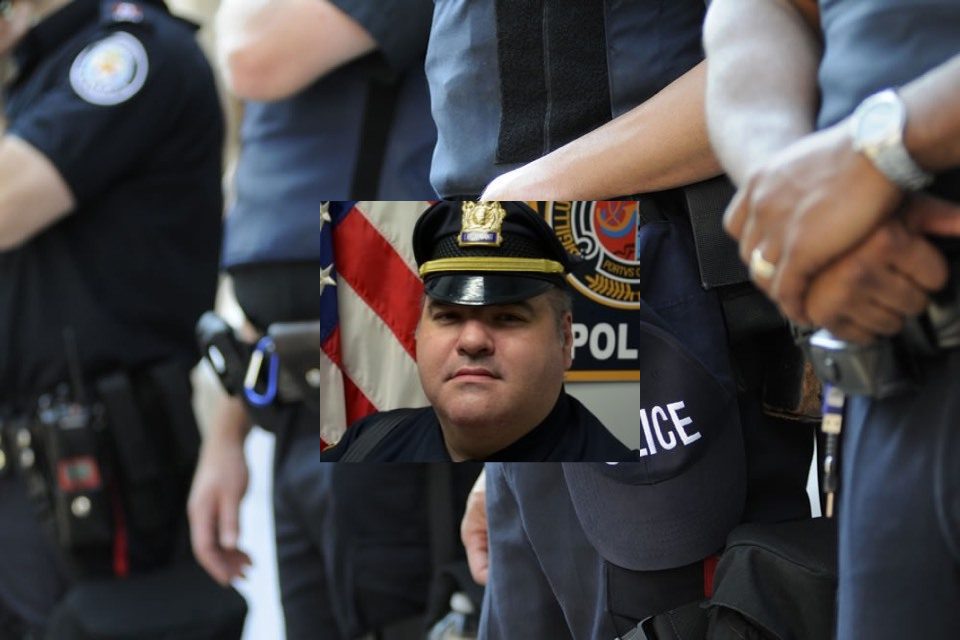 Lieutenant David Formeza, badge 414, died due to complications of COVID19. Officers across the country are braving an invisible threat, keeping our communities’ rule of law and peace. But, unfortunately, COVID19 has become the number one killer of law enforcement officers everywhere over the past two years. Formeza was 45 years old.

Formeza was dedicated to his community. He served as a law enforcement officer with the Perth Amboy Police Department for over 18 years. Over his time as an officer, Formeza had the opportunity to touch many lives. Residents will mourn the loss of a leader who was generous in spirit and spent his life in service to them.

The Perth Amboy Police Department has established a table of an organization; 135 full-time Uniformed Officers are supported by 11 Special Class I and 3 Special Class II part-time Police Officers, 23 volunteer Auxiliary Police Officers, civilian 911 dispatchers, civilian report takers, along with a complement of non-uniformed civilian support personnel, including a Domestic Violence Response Team, Police Chaplain Corps, and a Community Emergency Response Team. A total of 250 personnel make up our family, providing superior service and utilizing the best practice in law enforcement.

The agency maintains an investigative division. This department works to support the community and the officers on daily patrol. These include the ID Bureau, Special Investigation Bureau, Juvenile Aid Bureau, and a Community Service Unit. In addition, the 911 Dispatch Communication Center handles emergency calls and is located in the primary Public Safety Complex.

Lieutenant David Formeza leaves behind his brother. He also leaves behind a community of people who relied on him. Formeza touched many lives in his 18 years as an officer. Residents will help the Formeza family by showing their support and gratitude for the sacrifice made on their behalf.

Perth Amboy Mayor Helmin Caba shared his grief in a statement. “Lt. Formeza, with 18 years of service, was highly regarded and loved by the Perth Amboy Police Department and community. On behalf of the City of Perth Amboy, our thoughts and prayers are with his family, friends, and fellow law enforcement officers. We will miss you and will always remember you.”

Marvin Schoenberg, a resident of nearby Linden, expressed sadness at the loss of Lt. Formeza. “I knew Dave from Club at Woodbridge. I loved him & chatting him up. We have lost an extraordinary man. He was not like anyone else. Truly an original.”