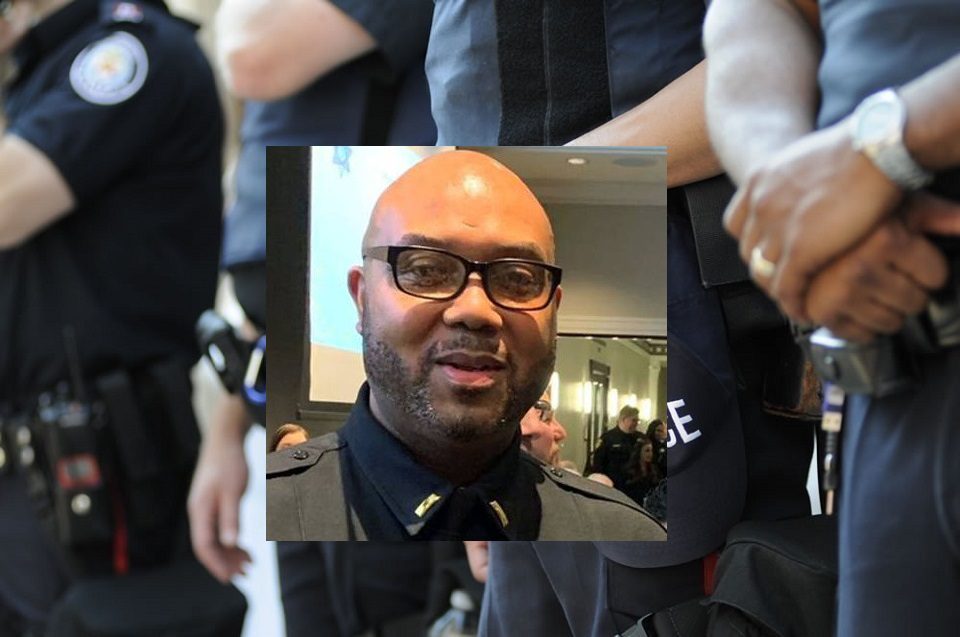 On December 19, 2020, Texas authorities announced that a local lieutenant had died from COVID19. Lieutenant Craig L. King, age 50, passed away from complications of the virus. King contracted the virus during an outbreak at the Tarrant County Jail.

Lt. King had spent his career as a law enforcement officer serving his community. He worked for more than 17 years with the Tarrant County Sheriff’s Office. He wore badge number 57190. King is the second Tarrant County officer to die from the coronavirus.

King, a native of Louisiana, was well known as the Tarrant County Jail Supervisor. He is remembered as being cheerful, happy, and always smiling. He treated everyone with kindness and tried to make others, including inmates, feel good about themselves. Coworkers spoke of his positive and encouraging attitude that made everyone around him have a better day.

Due to his final wishes, Lt. King will be laid to rest in Louisiana.

Lt. King dedicated his career and gave his life to the Tarrant County Sheriff’s Office. The TCSO provides protection and services to the 2.1 million residents of Tarrant County. The department also manages and secures the Tarrant County Jail. Deputies patrol an area of 902 square miles each day.

The first Tarrant County Jail was built in 1856. Sheriff York was responsible for the construction of the jailhouse, which at the time was a one-room wooden structure. The next jail was built in 1877; however, lousy construction choices on lock installations caused numerous jailbreaks. The latest jail, built-in 1963, does not have the lengthy escape history of the countless attempts at building jails in the county. Today, officers like Lt. King had worked to keep and maintain the jail integrity.

Family and friends come together to mourn the loss of King. Lt. Craig L. King leaves behind four children. Fellow law enforcement officers, neighbors, and residents of the community will share in their grief.

Tarrant County Sheriff, Will Rayburn, spoke of how bravely King had battled with the virus, trying to survive. “I would say that’s exactly how Craig lived life. He lived it courageously and boldly and fought to the last minute.”

Coworker and friend, Sgt. Carolyn Davis commented on King’s smile. “Lt. King was always very cheerful and happy. He always had a smile on his face and always wanted everyone else to feel good about themselves.”

Detective Ramon Garcia, a board member of the Tarrant County Law Enforcement Association, spoke of how jailers are putting their lives at risk to do their job. “We do have some folks that are out, and we’re praying that they can come back and be healthy again. They do a phenomenal job. They show up every day, and regardless of the situation they’re facing, they do their job professionally.”

The International Association of Chiefs of Police, or IACP, announced the loss on their Twitter page. “We send our condolences to the family, friends, and colleagues of Lieutenant Craig L. King, Tarrant County Sheriff’s Office, Texas.”

Steve Wightman posted condolences on Twitter. “Honoring Tarrant County, Texas, Sheriff’s Office Lieutenant Craig L. King, died December 19, 2020, from COVID-19 during a confirmed exposure during an outbreak among employees and inmates at the Tarrant County Jail. Honor him, so he is not forgotten.”