In Memory of Lieutenant Chad Brackman 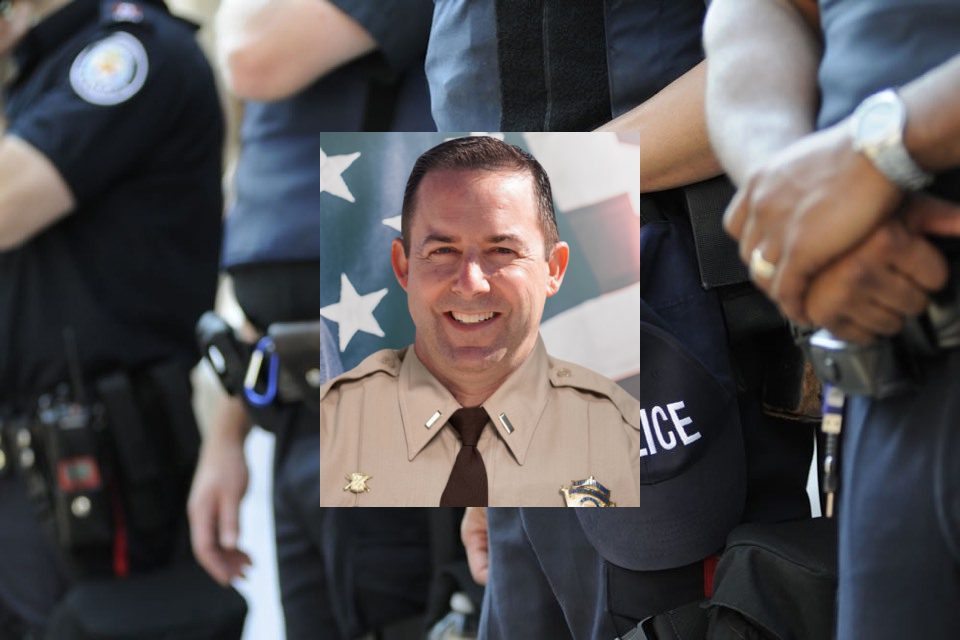 Arizona officials were saddened to inform residents that a local sheriff’s lieutenant had been killed in a tragic accident. On Wednesday, November 10, 2021, Lieutenant Chad Brackman, badge number S1296, died when he was struck by a vehicle. Brackman was 47 years old.

Brackman took on the responsibility to work overtime. It was about 11:00 am when Lt. Brackman was working to direct traffic at N 87th Street and N Pima Road. At the Scottsdale intersection, a driver accidentally struck and killed him.

Many of those nearby rushed to his aid. Brackman was rushed to the Honor Health Scottsdale. After he arrived at the hospital during treatment, Brackman succumbed to his severe injuries.

Chad Brackman worked in civil service and strove to provide for the members of his community. Brackman served as a law enforcement officer for over 22 years. He was a proud member of the Maricopa County Sheriff’s Office. His last assignment was in covering with the Lake Patrol Division.

The Maricopa County Sheriff’s Office. MCSO was initiated in 1871. The Arizona law enforcement agency has more than 3,300 employees and runs on an annual budget of $404 million. Its jurisdiction covers more than 9,224 square properties. Deputies provide primary law enforcement service to more than 4.3 million residents.

The department provides patrols for Maricopa County, the fourth largest county in the state of Arizona. The department is divided into six districts and has several specialty units. For example, the MCSO has Lake Patrol, Trails Division, Aviation Division, K9 Unit, and the M109 Howitzer group. The M109 Howitzer is a self-propelled gun that resembles a tank. The Arizona National Guard gave the department its M109 but had to rescind its use later.

Maricopa County Sheriff Paul Penzone announced the news to residents on the agency’s Facebook page. “It is with great sadness that I share with you Lieutenant Chad Brackman S1296 was struck by a vehicle this morning while working traffic control off duty in the City of Scottsdale. Lt. Brackman, a 22-year veteran of the Sheriff’s Office, was transported to the hospital with serious injuries, where he later passed away. Please keep him and his family in your thoughts and prayers during this very difficult time.”

When Penzone later addressed reporters looking for details of the crash, he spoke highly of Brackman. “A very good man. I can tell you because I did know Chad. He has a beautiful family, and they are all suffering now, as is our organization and law enforcement community.”

Arizona Governor Doug Ducey ordered the flag lowered to honor Lt. Brackman. “Arizona is saddened by this terrible tragedy. Lieutenant Chad Brackman served his communities and our state honorably, and he had a deep devotion to public safety throughout his 22 years of service. My thoughts and prayers are with his family and loved ones, along with the Maricopa County Sheriff’s Office and the entire law enforcement community. In honor of Lieutenant Brackman’s life and service, I have ordered all flags to be lowered to half-staff.”