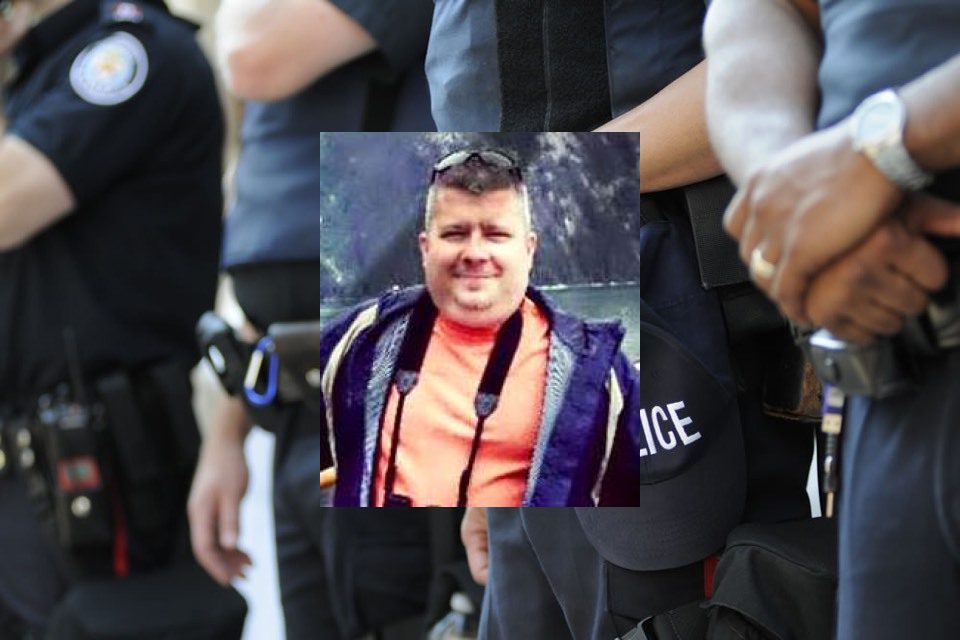 The Bureau of Prisons was enacted during the first few months of The Great Depression, in January 1930. The idea behind the legislation that enacted it was to centralize federal inmates in nearly a dozen facilities scattered throughout the US, which would normalize the cost associated with inmate housing. Lots of moments in ‘The Bureau’s’ (as it’s known by its officers) history have been centralized to Alcatraz, the craggy island within San Francisco Bay that was first a military prison, and then transferred to the US Department of Justice to become one of the first prisons operated by the then newly founded BOP. While much of the hype around Alcatraz is negative, that hype also tends to be result of false information. Aside from that, the BOP gets a bad rap because of several successful escapes from some of their facilities. However, every inmate who has escaped has been caught, with the direct help of BOP staff. Regardless, the BOP is a storied law enforcement agency and filled with quality officers who do something even police officers don’t want to do. Manage facilities full of felons who have committed violent crime, and continue to be violent. Our next officer shows us what it means to serve that need.

Lieutenant Brian Feldt was a 16-plus year veteran of the Bureau of Prisons. He previously served in the US Air Force, and after returning home to the Syracuse, New York area, attending college, and working a few jobs in the security field, he took a job working for the Bureau of Prisons. And he excelled at it, achieving the rank of Lieutenant, a position that requires supervision of the entire shift of correctional staff at a given facility. Lieutenant Feldt worked at US Penitentiary Big Sandy, which sits among the Appalachian forests of Eastern Kentucky. Prisons can be havens for assaults between inmates, and on any ordinary shift, on December 20th, 2013, Lieutenant Feldt responded to such a fight. In the process of running, he tore an Achilles tendon. He was rushed to the hospital, had an operation, and then had a cast placed on his foot and leg, to keep the tendon from flexing. As we all know, blood clots can develop after operations, and this happened to Lieutenant Feldt. Before it could be identified in subsequent follow-ups, the clot broke free, entered his bloodstream, and on December 23rd, 2013 we lost Lieutenant Brian Feldt.

Lieutenant Feldt is survived by his wife, two sons, mother, and in-laws. To read all the information available about Lieutenant Feldt, it is clear that his family has lost the most out of this ordeal. That could be said for any of the officers we have profiled over the years. But what sticks out in Lieutenant Feldt’s life is that there wasn’t a moment he wasn’t there for his children. I think all of us understand how rare that is for any working professional, let alone one working alternating shifts, with holidays, weekends, and nights in play. We lost a leader on December 23rd, 2013. But more importantly, we lost a great father.