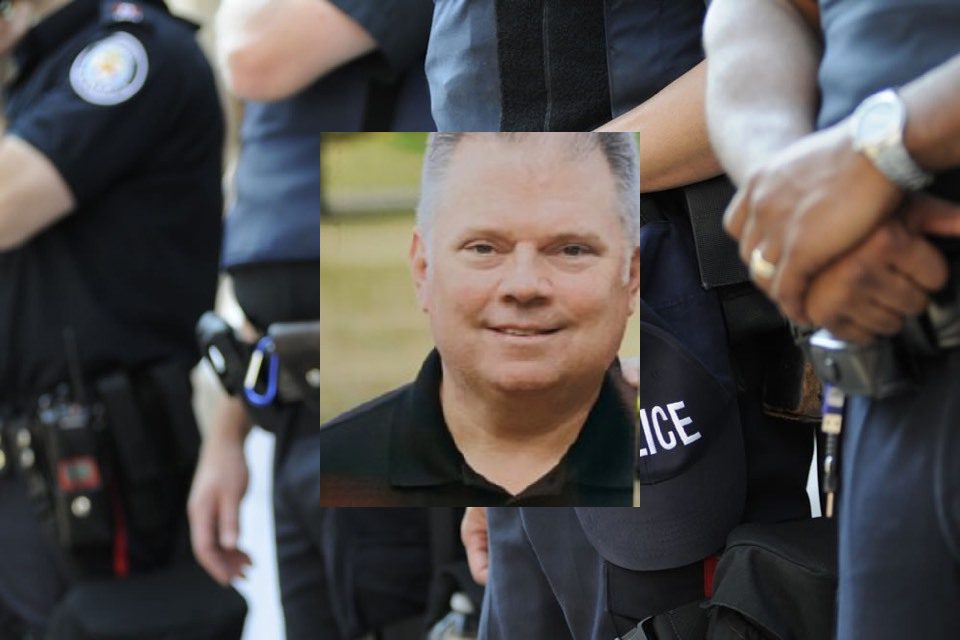 Texas officials have announced the loss of a district attorney investigator to the coronavirus pandemic. COVID19 has become the number one cause of line of duty deaths among law enforcement nationwide. Early in the pandemic, the US learned that certain occupations held a much greater risk of contracting the virus. For those in law enforcement, their jobs have become deadly.

On Tuesday, October 19, 2021, Investigator Tracy Joe Dotson, age 59, died due to complications of contracting COVID19. He fought many weeks against the disease but succumbed to the virus on Tuesday. It was discovered that Dotson most likely contracted the virus while attending a training conference. The conference was held in Fredericksburg, Texas.

Investigator Dotson began his work in civil service early in his career. He graduated high school, and he joined the military to serve his country. Dotson was a US Marine Corps veteran. In total, Dotson had 23 years in law enforcement service. He began his career as an officer with the Grand Prairie Police Department, where he worked for about four years. He then moved to the Dallas County DA and has been with the DA’s office for the past 19 years.

The Dallas County District Attorney is an elected position, voted on by the residents of the count. In the event of a vacancy, the Texas Governor is responsible for appointing someone to the position to hold until the next election. Currently, the Dallas County DA is Democrat John Creuzot.

The office is responsible for the prosecution of crimes and other offenses under Texas state law. This could include felonies and misdemeanors. Class C misdemeanors in Texas are punishable by a fine only. Like Dotson, the office provides counsel and investigators to review the facts and collect evidence for the agency.

Investigator Tracy Joe Dotson leaves behind his wife, two sons, and one daughter. Many families of law enforcement officers are like the Dotson’s, who are reeling from the heartbreak and loss. Across Texas, official Honor Guards, who are volunteers, have been stretched thin to cover their police duties and the many funeral services they have attended. Residents in Dallas County lined the streets and said their goodbyes to Officer Dotson as he was escorted from the hospital.

Friend and neighbor Denise Wench shared memory of Investigator Dotson. “Those we laugh with, learned from, leaned on, and loved the most leave us with the best memories. Tracy inspired everyone with his gift of life through friendship and giving. It is a rarity when neighbors come together and enjoy the passion of food. Crawfish Boil was the start. Over ten years of boiling the crawfish and including other neighbors were all the fun. Cooks included Charles, David, and Tracy with the help of Denise, Janis, and Robin. We will miss you more than words can even begin to express. As ours are still here to continue, your next journey begins.”

Coworker, Brandy, shared condolences to the Dotson family. “Tracy was a good Officer to work alongside. I enjoyed his sense of humor. He was a good man. Thank you to the family for sharing him with us. God bless.”