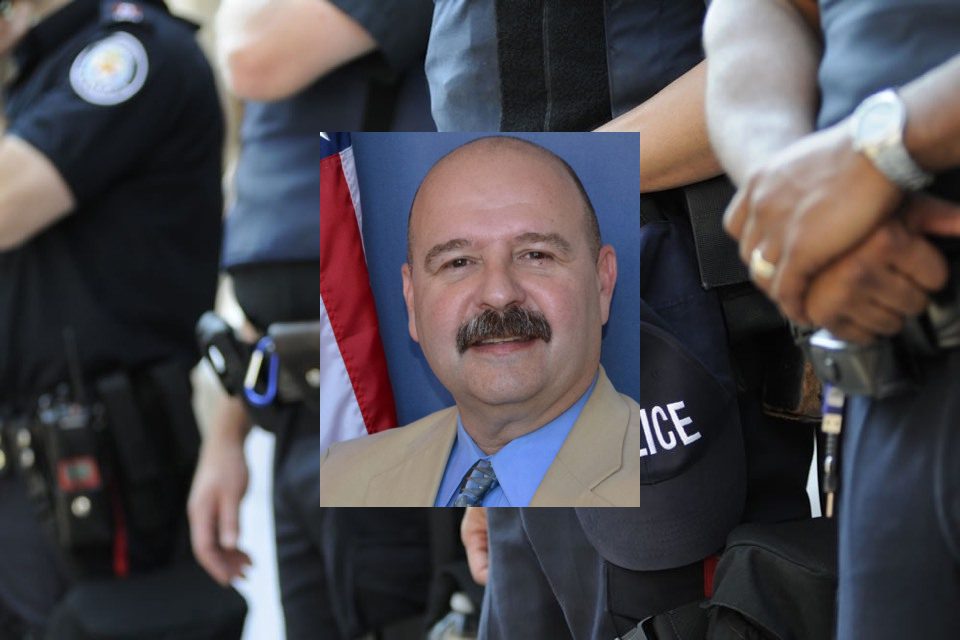 The Baldwin County District Attorneys Office members were devastated when they had to announce to residents; they lost one of their own. On Friday, September 3, 2021, Investigator Richard Wendell Humphrey died from complications from COVID19. It is most likely that Investigator Humphrey contracted the virus while on the job. As a federal officer, it has been legislated that all first responders who lose their life to COVID19 be considered a line-of-duty death.

For the past four years, Investigator Humphrey had focused on his work with the Baldwin County District Attorney’s Office. Previously, he had more than 27 years in law enforcement. Humphrey served with the Madison County, Tennessee, Sheriff’s Office, the Foley Police Department, and the Bay Minnette Police Department during his law enforcement career. Both Police departments were located in Alabama.

Humphrey began his position as an investigator for Baldwin County in 2017. He had various responsibilities, including working on cases from outside jurisdiction, collaborating with the Alabama Law Enforcement Agency, giving assistance to the DA in trial preparation and subpoenas.

Investigator Humphrey had been asked about his work and its meaning before he fell ill with the virus. He said he enjoyed “working with victims to both ensure their safety and provide them with the information and access to victims’ services outside our office. I also want to help victims with the challenges of appearing in court against those who have done them harm.”

Investigator Humphrey worked for the Baldwin County District Attorney’s Office for the last four years. The district attorney in Alabama is elected for a term of six years. The office is considered an integral part of Alabama’s unified state court system. Humphrey worked under the Baldwin County District Attorney Robert Wilters. Wilters began his term in January 2017, and both served in the 28th Judicial Circuit.

The Baldwin County District Attorney’s Office website helps explain more about a district attorney’s job. The job entails much more than simply prosecuting criminals. The office does prosecute felony, misdemeanor, and juvenile cases. However, their work doesn’t end there. A district attorney’s office also represents crime victims. They offer a variety of programs and access to resources to help those who have been a victim.

An investigator’s position would entail discovering the facts regarding cases presented to the district attorney’s office. This may also include finding the evidence needed to give in court to prove someone’s guilt or innocence.

The International Association of Chiefs of Police or IACP shared condolences on social media. “We send our heartfelt condolences to the family, friends, and colleagues of Investigator Richard Wendell Humphrey, Baldwin County District Attorney’s Office, Alabama.”

The Baldwin County District Attorney’s Office posted the loss on social media, informing residents of the tragedy. “It is with great sadness and a heavy heart that we announce the passing of Investigator Richard “Hump” Humphrey. He has dedicated his life for the last 27 years to public service through law enforcement. A native of Tennessee, Richard proudly served 14 years in the Madison County Sheriff’s Office. He moved to Baldwin County in 2008, where he faithfully served and protected the people of Foley in the Foley Police Department for over nine years. He has spent the last four years as an investigator with the Baldwin County District Attorney’s Office, specifically helping victims of Domestic Violence and Elder Abuse. Richard’s friendliness and storytelling will be missed by all those who had the privilege to know him. Please keep all of his family and friends in your prayers as we deal with this tragic loss. Rest in Peace to a man who was a friend to all and a stranger to no one.”