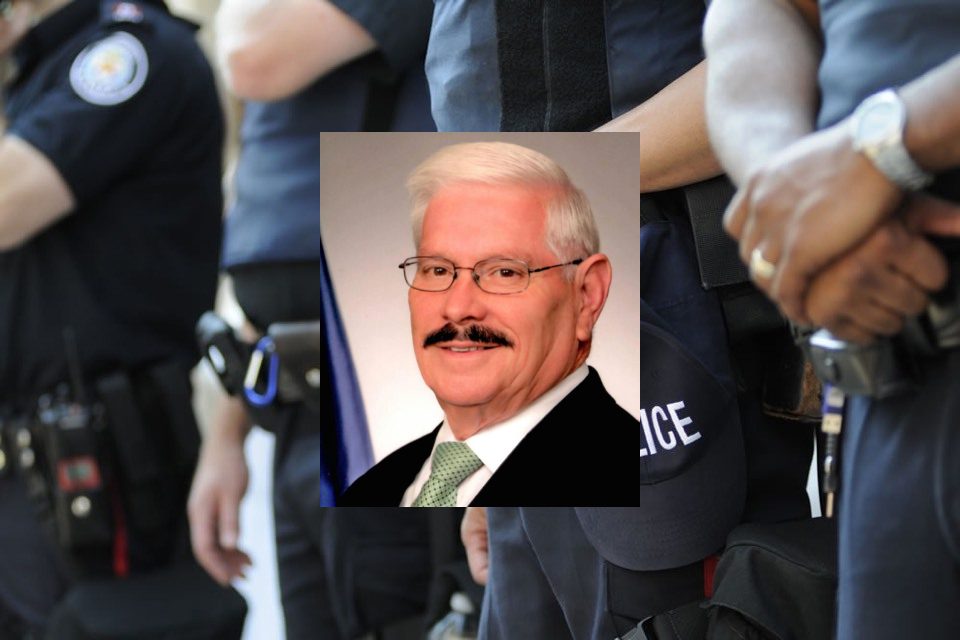 On Wednesday, January 13, 2021, Harris County, Texas, officials informed residents that an investigator with the Harris County District Attorney’s Office had passed away. Investigator Richard Anthony Sepolio, Sr., age 71, died due to complications from contracting COVID19 while on duty.

The tragedy is that COVID19 has become the number one killer of law enforcement officers across the US. Texas has lost more officers than any other state. Part of this is the vast size of the state. The state has more than 108 prisons, institutions, correctional facilities, and a lengthy border along the Rio Grande that Border Protection officers patrol.

Law enforcement is a critically necessary part of our society, and yet in times of grave threat due to an invisible virus, officers continued to answer the call. Officers like Investigator Sepolio continued to serve the community despite the risk to themselves or their families.

Investigator Sepolio had spent 44 years in law enforcement. He began his career with the Houston Police Department, where he served residents for over 36 years before he retired. After leaving the Houston department, Sepolio served as an investigator with the Harris County District Attorney’s Office for over eight years.

Sepolio is a US Army veteran. In 1970, Rick joined the United States Army, where he quickly distinguished himself. Sepolio became a member of the Special Forces Community. As a Green Beret, Sepolio did one tour of duty in Vietnam, serving with the 5th Special Forces Group.

The Harris County District Attorney’s Office, currently being led by Kim Ogg, DA. The department is focused on helping victims of crimes. However, the agency does work to investigate and charge criminals when it is believed that there is a case. Because fighting crime encompasses much more than the suspect or criminal and the services provided to those found guilty, it also includes the victim.

The Victim Services Division was established in 1977. This inner agency provides information, assistance, and support to crime victims. The prosecutor handling the case will help the victim understand the court process, give the victim a voice in the court trial, and help the victim keep up to date on the status of their case.

Part of the services provided is also to give appropriate referrals to social service agencies to assist in helping the victims cope with the impact the crime has made on their lives. In addition, the department assists victims by assisting them to get into recovery and stay informed throughout the trial process.

Investigator Richard Anthony Sepolio leaves behind his wife, daughter, two sons, father, eight grandchildren, and four great-grandchildren. The Sepolio family will need to pull together to find solace with each other during this difficult tragedy.

Friend Alan Rousseau was devastated by the news of the loss of Sepolio. “Rick was my friend, and I will miss him. He loved his family and being a policeman. I believe that he was great at both. We are all sad that he has left us but are reminded by scriptures that he is now in heaven where we will see him again. We pray for the family as they try to adjust to this loss and ask for peace and discernment for them.”

Rafay Rasheed spoke intimately about what a great friend Sepolio had been to him. “First, I would like to give my sincere condolences to the Sepolio family during this difficult time. There are no words or anything I can say that would comfort your family during this difficult time but know this Rick will not be forgotten and will always live on. I had a medical emergency in 2019 while at work, he immediately drove me to the ER without hesitation. He contacted my wife and stayed with me at the ER until my wife arrived. He stayed by my side and made sure I was okay. That was “Rick,” always ready to help and be there for anyone. I am truly going to miss my friend and cherish his memory. God Bless Rick and the Sepolio family.”