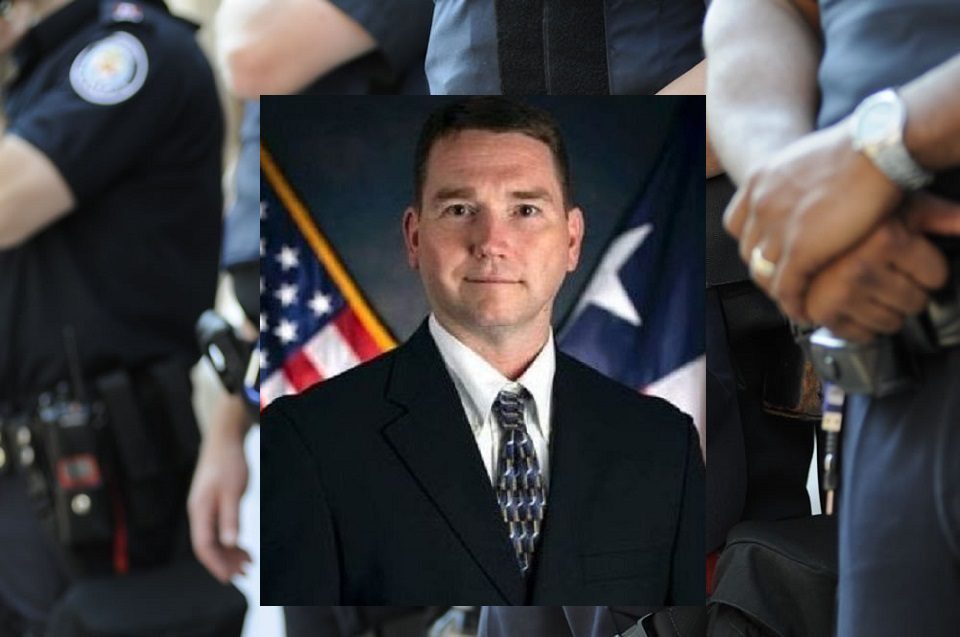 On Friday, October 16, 2020, Texas authorities were stunned to announce a Houston Fire Investigator’s loss resulting from gun violence. Investigator Lemuel Delray Bruce, age 44, had served as a Houston fire investigator for the last five years. Bruce was shot at approximately 3:30 am while investigating a series of vehicle fires.

Bruce and six other investigators were working as a team conducting surveillance in the Timbergrove and Heights areas. Investigator Bruce identified a vehicle matching a possible suspect’s description from a fire set four blocks away. The fire had just been set minutes earlier. Bruce noticed the suspect’s car near the intersection of Seamist Drive and West 18th Street. As Investigator Bruce began to follow and radio to coordinate a stop on the vehicle, the suspect opened fire against the officer. Bruce was shot multiple times. Though he was seriously wounded, he returned fire. The suspect committed suicide before he could be apprehended. Bruce was rushed to the Memorial Hermann Hospital, where he passed away at about 5:30 am.

Investigator Bruce had previously served his country through his time with the US Marine Corps. He worked with the Houston Fire Department for over 16 years before becoming a fire investigator. He had been sworn in as a Houston Fire Marshal for five years.

Today the Houston Fire Department has over 4000 employees. All firefighters in Houston are now paid positions, and they manage over 340,000 emergency calls per year. They protect the city of Houston and provide a variety of services on a nearly 500-million-dollar budget. The firefighters defend the lives of more than 2 million residents within Houston.

Houston Mayor Sylvester Turner gave condolences from the city. “We send our condolences and prayers to investigator Bruce, and his wife and his two children. We are uplifting him, and we are asking the City of Houston to do the same.”

The Houston Fire Department asked for prayers for the family and firemen. “Please, keep the family, friends, and members of the HFD Arson Bureau in your thoughts and prayers during this difficult time.”

Houston Police Chief Art Acevedo left his condolences on social media. “The collective hearts of all of us @houstonpolice goes out to @HoustonFire: Arson Investigator Leumel Bruce, his family, his colleagues, and his friend. Our hearts are broken for our friends. We will be with the Bruce Family and HFD every step of his journey to Eternal Rest. RIP”