In Memory of Investigator Dornell Cousette 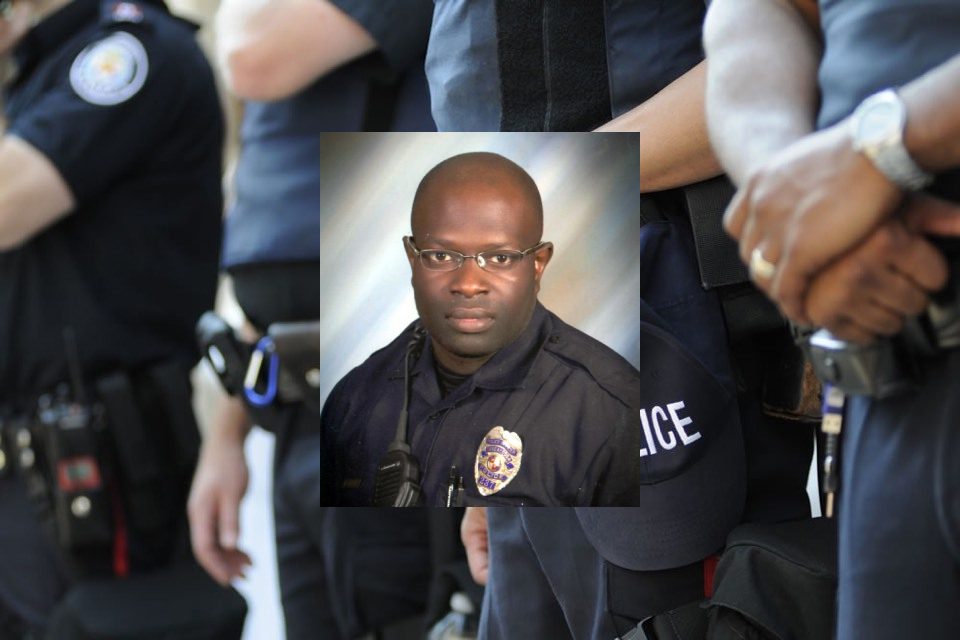 On Monday, September 16, 2019, Alabama residents learned of the tragic loss of a local officer who had been shot in the line of duty. Investigator Dornell Cousette, age 40, was shot and killed at approximately 6:25 pm while he was on duty. Investigator Dornell Cousette had served the Tuscaloosa area as a sworn law enforcement officer for over 13 years.

Cousette and other officers had been assigned to serve a warrant for arrest for an individual near Short 17th Street and 33rd Avenue. The subject had failed to appear in court, and a warrant for his arrest had been issued. He was being charged with felonies and posted bail through a local bondsman. The bondsman had reported that the subject was in the area.

The officers on the scene had called for backup, and Investigator Cousette answered the call. When he arrived, the suspect was seen running inside his home. Cousette followed. He chased the man into the house. The suspect turned and fired, hitting Cousette in the face. Cousette was mortally wounded. Despite his terrible wounds, Cousette found the strength to fire back on the subject and hit him. The suspect fled the scene.

Officers on the scene attempted to assist Cousette. EMTs rushed him to a local hospital, where after his arrival, he succumbed to his injuries. The suspect who shot Investigator Cousette had no way to handle his wounds and went to a local hospital for treatment. The hospital reported the injury to the police, who came and arrested the suspect. The gunman is now facing multiple charges.

Cousette started in civil service early in his life. After graduating high school, Cousette enlisted in the military. He is a US Army veteran. On his return from military duty, he wanted to continue to use the skills he had learned and stay in civil service. Cousette was hired as a sworn officer with the Tuscaloosa Police Department. He served the city of Tuscaloosa for over thirteen years.

The city chose to honor the sacrifice made by Investigator Cousette when 35th Street was renamed Investigator Dornell Cousette in his honor in February 2020.

Cousette served the Tuscaloosa Police Department, which helps the city of Tuscaloosa, the county seat for Tuscaloosa County. Tuscaloosa is Alabama’s 5th largest city. The city is nicknamed Druid City for the numerous large oak trees which line its city’s streets. Tuscaloosa was the capital city of Alabama until 1846. It is a college-town owing much of its economy and culture to the University of Alabama. The home of the Crimson Tide.

The police department has been growing and providing services since 1896. The agency got its first patrol car in 1917 at the cost of $390.30. The motorcycle was purchased in 1920. The agency has come a long way from its beginnings. Today, the Tuscaloosa Police Department serves nearly 100,000 residents and the annual influx of tens of thousands of college students. The jurisdiction of the department now covers more than 72 square miles.

Investigator Dornell Cousette leaves behind his two daughters and fiancé. The city of Tuscaloosa and its residents will help the Cousette family during their difficult time. Support from extended family and neighbors helps in the healing process. The Tuscaloosa Police Honor Guard and others helped bring the ceremony to the services to demonstrate the importance of such a loss to the community.