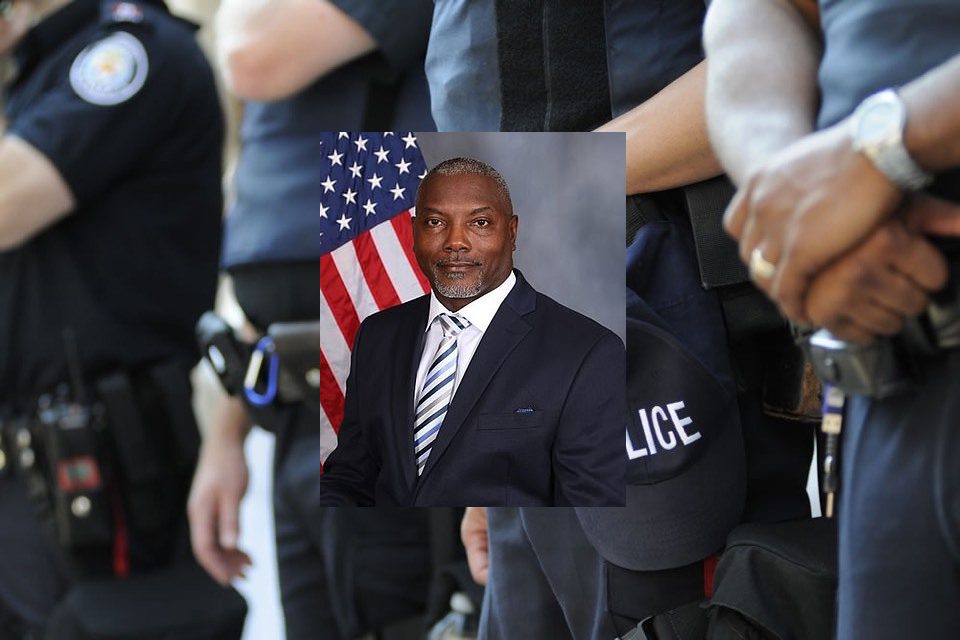 On Tuesday, November 19, 2019, Georgia officials announced that a Richmond County investigatory had died. Investigator Cecil Dwayne Ridley, age 51, was shot and killed while on duty. Ridley, an officer with the Richmond County Sheriff’s Office, died working to protect the people of Georgia.

Ridley and other members of the narcotics unit were conducting investigations in the area as a response to an increase in crime, including gun violence. Officers stopped and were interviewing a subject at a convenience store. The subject was located at the intersection of 12th and Martin Luther King Jr. Blvd in Augusta, Georgia.

The officers had noticed a group of people who seemed to be loitering in front of the store. Officers stopped to contact them to disperse from the area. These were part of the proactive patrol response to slow the violence in the neighborhood.

When investigators noticed one of the subjects walk back into the store, he was met by another deputy who was already inside. He began walking back to the door but noted that Investigator Ridley would cut him off. The subject panicked, opened fire, and killed Ridley.

Other deputies in the parking lot heard the shots and returned fire. The shooter was wounded but taken into custody alive by officers. The man was found to be on parole for narcotics with intent to distribute. It was the 77th officer-involved shooting of the year.

Ridley worked with the Richmond County Sheriff’s Office. The agency is fully accredited and employs more than 750 sworn law enforcement officers and administrative staff. It is the largest Sheriff’s department in the state of Georgia.

Jurisdiction for the RCSO includes 328 square miles, three municipalities, and highway patrols. The agency is known for working closely with other departments in the area to ensure the safety and prosperity of the families in their communities. The department’s mission is to work directly with the community residents to help solve problems and keep the peace.

Investigator Cecil Dwayne Ridley leaves behind many friends, family, and coworkers who will gather to mourn his loss. Residents lined the streets to give respect and gratitude for the sacrifice made on their behalf. Honor guards from the surrounding communities will volunteer to ensure that the funeral ceremonies demonstrate the honors earned by Ridley’s gift.

Governor Brian P. Kemp shared condolences over the loss as he ordered flags lowered to half-staff to honor Investigator Ridley. “Today, @GAFirstLady, the girls and I ask Georgians to join us in praying for Investigator Ridley’s loved ones. He gave his life to protect and serve others, and losing him in the line of duty is heartbreaking. May God give his community comfort in this difficult time.”

The Georgia Bureau of Investigations was saddened to hear the news. “Our hearts are with the family, blood & blue, of Investigator Cecil Ridley, who paid the ultimate sacrifice in the line of duty. We thank you for your service and will continue to pray for your family, friends, and the Richmond County Sheriff’s Office.”