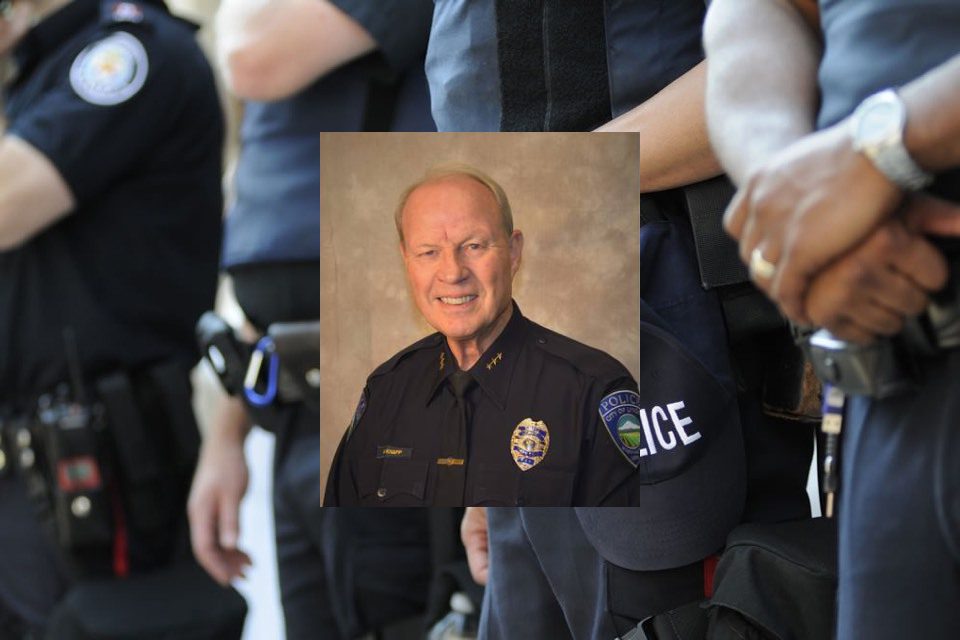 On Wednesday, November 16, 2019, Washington state residents were informed that a local officer had died due to a tragic accident. Interim Police Chief Michael Franklin Knapp, age 79, died when he succumbed to injuries he sustained the day before. Chief Knapp had been a leader in the community for many, many years.

On November 15, the day prior, a special city council meeting was scheduled at city hall. Knapp, who had been serving as the Interim Chief for the Lyndon Police Department, announced the three finalists for the permanent position of the city’s Chief of Police.

Chief Knapp was walking across the 200 block of Fourth Street when a pickup struck and injured him. The truck that hit Chief Knapp was driving after sunset with its headlights off and failed to see Knapp crossing the street. However, immediate lifesaving measures were taken by nearby residents who witnessed the accident. Medics flew Chief Knapp to a Seattle medical facility for further treatment. Knapp struggled to survive, but the injuries were too severe, and he died the next day.

It had been six months previously that Knapp was asked to sit in as the Interim Police Chief while the city processed applications for the position. Formerly, He had been Chief of Police for the City of Medina for five years and later was appointed Chief of Police to Ferndale. He served the city of Ferndale for eleven years until his retirement.

Early in his law enforcement career, Knapp had served as a police officer with the Milpitas, California Police Department as was a Deputy Sheriff with the Santa Clara County Sheriff’s Office.

Knapp had an educational background in law and was a member of the California Bar Association. During his lifetime, other accomplishments for Knapp were service with the US Army, a graduate of the 100th Session of the FBI National Academy, and a graduate of the Foreign Service Institute with the US State Department.

The Lynden Police Department faced a common problem with many departments, replacing an officer who has retired. Chief Billester was set to retire in mid-2019, so the motion was made by city officials to hire Michael Franklin Knapp, a former retired Chief of Police, to step in as the Interim Police Chief while the city looked for the appropriate candidate for the position.

This is a small agency where all the officers are close-knit, like family. The jurisdiction of the department covers five square miles and services over 15,000 residents.

Interim Police Chief Michael Franklin Knapp leaves behind his wife and entire communities of residents whose lives he touched through his work in law enforcement. Knapp had been able to spend a life serving others, and throughout his long career as an officer, he was able to impact many in positive ways. Ceremonies will be provided by Honor Guards, who will ensure that Knapp receives the complete gratitude of the many communities for which he served.

The Bellingham Police Department stated the loss of Chief Knapp. “Chief Michael Knapp’s life was defined by service beginning with his service to the country as a member of the US Army. He served his communities through his career as a Federal Bureau of Investigations Special Agent and as the police chief of several agencies within Whatcom County. The Whatcom County Support Officers and the Behind the Badge Foundation have been working closely with Chief Knapp’s family and the City of Lynden regarding his memorial.”

Skagit Breaking, a local news outlet in Washington, posted information about the loss on social media. “A very sad update: Interim Lynden, Washington Police Chief Michael Knapp has passed away after he was hit by a vehicle last night in Lynden. His family had stated that Michael was a family man that touched many and will be sorely missed. He offered so much to his family, friends, and community.”