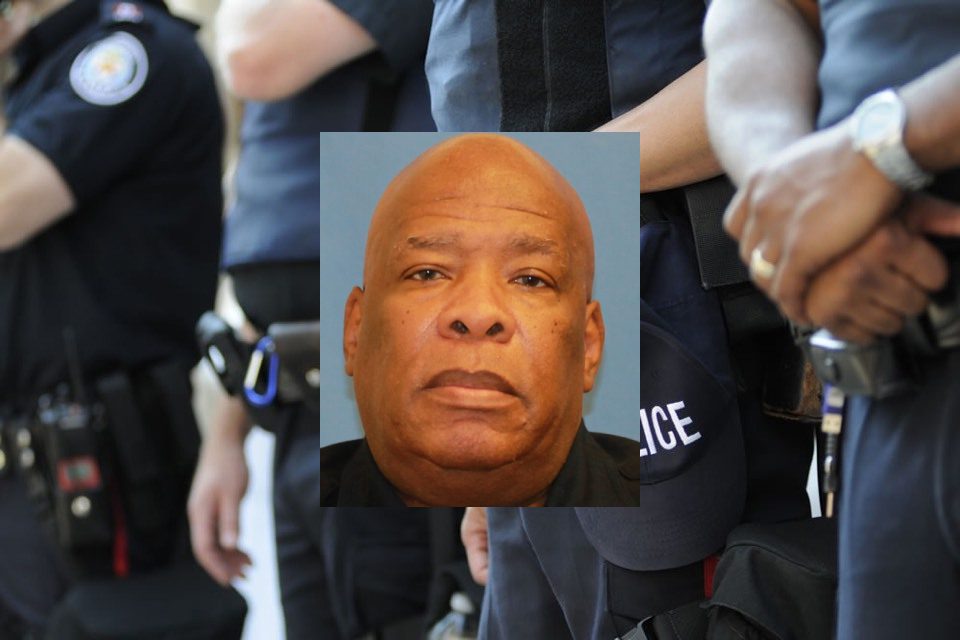 On Thursday, July 23, 2020, officials from the US Department of Homeland Security briefed the public that the agency had lost a veteran officer. Inspector Lowery Ware, Sr., age 64, died from complications of COVID19. Contact tracing confirmed that he was exposed to the virus while on duty. He had been providing security at the Peter Rodino Federal Building in Newark, New Jersey.

Inspector Ware was a dedicated public servant. He began civil service as a young man. Ware is a US Air Force Veteran. He continued in service to his community when he started his work with the US Department of Homeland Security. He was part of the Federal Protective Service for more than 18 years.

Ware was known as “Bear” by some of his close friends. He was great at demonstrating leadership and often volunteered for deployments such as Hurricane Katrina. Ware’s service to others led him to earn numerous awards, including the Presidential Inauguration Award in 2005, 2011, and 2017.

In 2003, The US Department of Homeland Security or DHS became a federal executive department responsible for public security. Some areas that involve DHS would be anti-terrorism, border security, immigration, customs, cybersecurity, disaster prevention, and safety management.

The agency was created in response to September 11, 2001 terrorist attacks on the US. It brought many different agencies, including FEMA, Border Protection, the Transportation Security Agency, and Immigration and Customs Enforcement (ICE).

Inspector Lowery Ware, Sr. was assigned to the Federal Protective Service. The FPS is a uniformed law enforcement division of DHS. The officers who work for FPS are responsible for protecting and delivering integrated law enforcement and security to over 9,000 buildings across the US, owned or leased by the General Services Administration.

COVID has taken the lives of hundreds of thousands of US citizens. It has forever changed the outlook for numerous families. As the virus is more severe in those who are older or have pre-existing conditions, families have lost many of their elders, seniors, and many children lost parents. Society will have to remember these young people for many years to come and provide them with the support they have lost.

Inspector Lowery Ware, Sr. leaves behind his wife, daughter, and son. Law enforcement agencies all around the area will come together to honor the sacrifice made by Inspector Ware.

In 2003 Inspector Ware was part of a team of FPS members who met with three-year-old Trent Powers. The young boy suffers from Duchenne Muscular Dystrophy. Part of helping Powers live a full life, he had wished to be a federal agent when he grows up.

The team of FPS officers, including Ware, showed Trent Powers the time of his life as they awarded him the honor of being “officer for a day.”

Region 2 Area Commander Alan Kirsch commented on the day. “When FPS was approached to participate in this event, everyone without hesitation wanted to make Trent’s day super special. The smiles from the family — and especially Trent – were all it took to touch our hearts. We hope the time Trent spent with us will be as memorable as the time we spent with him.”

It was memorable for all, and it was just one way that Inspector Ware had shown everyone he knew that he was a hero in his heart.