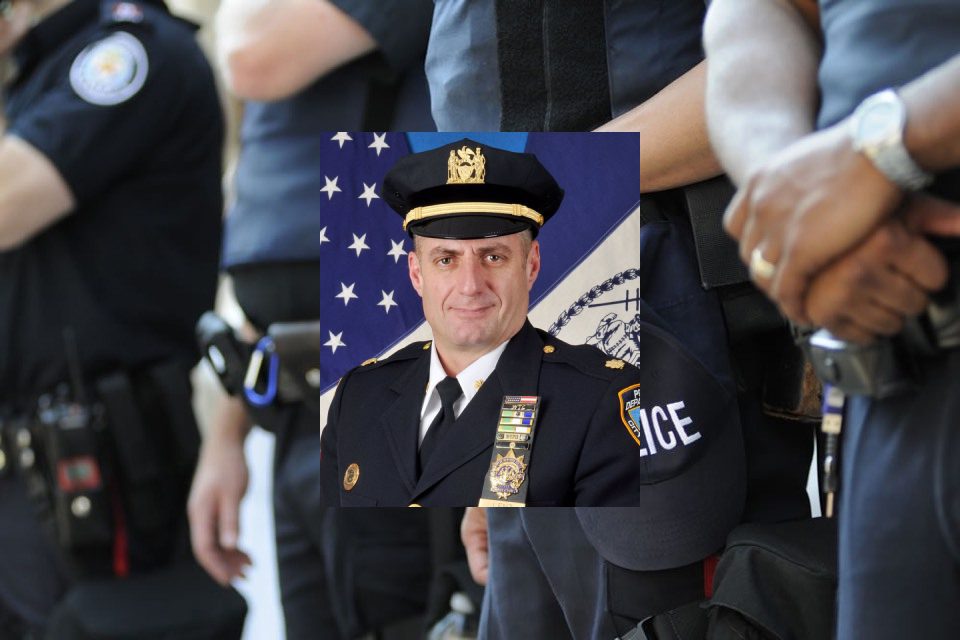 On June 18, 2020, New York lost another life to the terror of the September 11 attacks. Inspector Justin C. Lenz passed away due to an illness that he developed due to his assignment to the search and recovery efforts at ground zero.

The last known command for Inspector Justin Lenz was in the Narcotics Bureau at the Brooklyn North Precinct. He was awarded the rank of Deputy Inspector in 2015. During his 30 years with the New York City Police Department, he performed many roles. He demonstrated leadership and earned the rank of Sergeant in 2000, Lieutenant in 2005, Captain in 2009, ending in his current position of Deputy Inspector. Lenz joined the department in 1990 when he split his time between serving the NYPD and the US Army National Guard.

Lenz was the Executive Membership Secretary of the NYPD Steuben Association, representing cops of German or Austrian heritage.

On September 11th, 2001, seventy-two officers from eight local, state, and federal agencies were killed. It happened when terrorist hijackers, who worked for the al Qaeda terrorist network, crashed four hijacked planes into the World Trade Center, the Pentagon, and a field near Shanksville, Pennsylvania.

After the first impact on the World Trade Center, many first responders put the safety of others before their own and rushed in to help. Law enforcement officers, along with fire and EMS personnel, ran into the burning towers of the World Trade Center to aid victims and help them to safety. It is estimated that over 25,000 people were saved directly due to the immediate help received from first responders.

President George W. Bush posthumously awarded all public safety officers killed on September 11th, 2001, the Medal of Valor. The contamination at the clean-up of ground zero at the World Trade Center caused many first responders and residents in the area to become exposed to toxic debris in the air. Breathing in this material has cost even more lives as many have succumbed to 9/11-related lung diseases and cancers.

Inspector Justin C. Lenz is survived by his wife and two children. He is also survived by all those whose lives he touched in the NYPD during his 30-year career.

New York’s 101st Precinct posted the following about the loss of fellow colleague Inspector Lenz. Lenz had spent part of his career as commanding officer of the precinct. “Hearts all over Far Rockaway are broken today with the devastating news that former C.O. Justin Lenz has passed away. He was a selfless patriot who dedicated his professional life to public service. Our prayers go out to his family as we all mourn the loss of this true leader and friend.”

Inspector Lenz was an incredible leader, mentor and was loved by those under his command. He was a friend to all and will truly be missed,” Assemblywoman Stacey Pheffer Amato said. “My condolences, thoughts, and prayers go out to his family during this difficult time.”

NYPD Office of Professional Development commented on the loss of their dear colleague on their Twitter page. “The world suffered a tremendous loss last night with the passing of Inspector Justin Lenz. A lifetime of selfless service with the US Army and the NYPD; a great American gone too soon. Godspeed, you will be missed.”