In Memory of Sergeant Joe Olivares 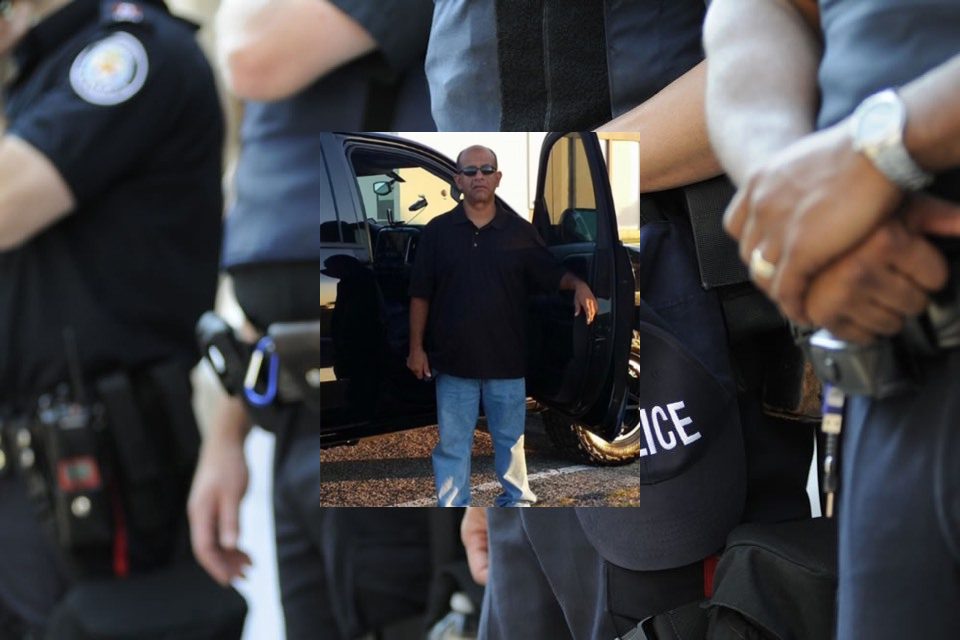 Texas has had more losses due to COVID19 among the members of its law enforcement than any other state. In addition, certain occupations have higher risks than others for contracting the virus. As a result, law enforcement officers, especially those in corrections, have faced dangerous risks to their own lives and their family members. The US has lost more than 220 officers to the coronavirus since the start of 2021.

On Wednesday, August 18, 2021, officials with the Texas Department of Criminal Justice announced the loss of another corrections officer within its ranks. Sergeant Joe Olivares, age 50, died due to complications of the virus. He was a family man who lived in the community nearby and chose to serve and protect through his work in criminal justice. Olivares had been a member of the department for over seven years. The most recent assignment for Sgt. Olivares was at the John B. Connally Correctional Institution. (ODMP, 2021)

Olivares had worked in law enforcement as a sworn corrections officer with the Texas Department of Criminal Justice. The TDCJ is the state-wide department that handles all criminal justice matters. The department oversees 108 correctional facilities, both public and private.

The department was reorganized in 1989. TDCJ is one of the largest employers in the state, with more than 37,000 employees. Jurisdiction for the department covers an area of 261,797 square miles and protects a population of more than 25 million residents.

Sgt. Olivares worked at the John B. Connally Correctional Institution in Karnes County, Texas. It is a maximum-security facility that can house up to 2,232 male inmates. The prison has approximately 813 acres and is a farm-to-market facility. The prison opened in 1995.

The prison became widely known when there was a prison escape of seven inmates in the year 2000. The group started a massive search and became known as the ‘Texas Seven.’ The facility provides work for inmates, educational options, and counseling for addiction or other problems. The goal is to teach a new skill set to improve the inmate’s ability to succeed once released.

Sergeant Joe Olivares leaves behind his three children. Extended family, friends, and neighbors will help see the Olivares family through their challenging time. In addition, honor guards from many area departments volunteer their time to ensure that officers like Sgt. Olivares.

TDCJ Executive Director Bryan Collier has become overwhelmed by the number of losses. “The tragedy of the COVID pandemic continues to touch all parts of this agency. Sergeant Olivares was an important part of our team who was dedicated to service. TDCJ is a family, and we mourn together. We hold the Olivares family and his three children in our prayers today. Joe will always be missed and remembered.”

TDCJ Correctional Institutions Division Director Bobby Lumpkin shared sympathies with the Olivares family. “Sergeant Olivares was a valuable member of our team and provided unwavering service to the Connally Unit. Joe had a profound love for his children; you could seldom have a conversation with him without his children being mentioned. He was a team player, a hard worker, and always had something positive to say. He was well thought of and respected by everyone on the unit. He will be greatly missed by all.”