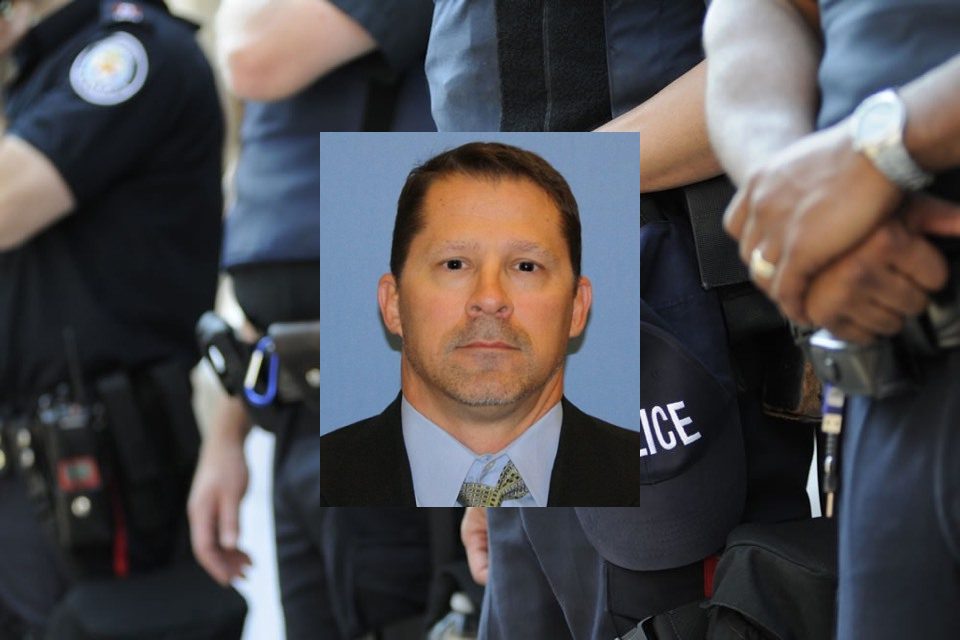 On Monday, October 4, 2021, federal authorities were saddened to announce the news of a fallen DEA Supervisor. Group Supervisor Mike Garbo was shot and killed during an inspection for narcotics. Garbo had served with the Drug Enforcement Agency for over 16 years. Before his work with the DEA, Garbo was a sworn member of the Metro Nashville Police Department.

The DEA often performs sweeps and checks for narcotics, weapons, or other illegal contraband on trains, buses, and other forms of public transportation. While Group Supervisor Garbo and other regional task force members were inspecting an Amtrak train, Garbo was shot and killed. The shooting took place at the Amtrak Station in Tucson, Arizona.

Garbo and the other officers boarded the train traveling from LA to New Orleans. This task was a routine inspection. During the investigation, the officers had to detain a suspect. As they were escorting him from the train, another man opened fire at the officers. The suspect fatally wounded Garbo and another agent. The suspect continued to exchange fire with a third task force officer, which he also injured.

Later, after a thorough search of the train, the suspect was found deceased inside one of the train’s bathrooms.

Garbo was a DEA agent who fell under the supervision of the United States Department of Justice or the DOJ. The DOJ was formed in 1870, signed into existence by President Ulysses S. Grant. Several agencies fall under the watch of the DOJ, including the FBI and the DEA. The “Act to Establish the Department of Justice” included authority over the prosecution of all federal crimes.

Group Supervisor Garbo was a member of the DEA. The DEA has the responsibility of combating drug trafficking and the distribution of illegal narcotics. The DEA is the arm of the DOJ that enforces the Controlled Substances Act. The DEA is headquartered in Arlington, Virginia, and employs nearly 5,000 sworn DEA agents. The agency is divided into districts across the US. Garbo was in Tucson when he was shot and killed.

Tucson Police Department posted condolences to the Garbo family and friends. “Yesterday’s horrific shooting impacted the Tucson community and law enforcement family across Arizona. We mourn the loss of a heroic DEA Agent and ask that you keep his family, friends, and fellow agents in your hearts and prayers.”

The Drug Enforcement Agency reported the loss in a brief statement posted on its site. “The DEA is deeply saddened to report that DEA Group Supervisor Michael G. Garbo died as a result of injuries sustained during the shooting. With unparalleled talent and courage, he carried out duties ranging from tactical instruction to serving as a Phoenix Field Division Special Response Team member. Across DEA, Group Supervisor Garbo was universally loved and respected for his leadership and for his unrelenting passion for protecting the safety of the American people.”

Arizona Governor Doug Ducey ordered flags to be lowered in honor of Garbo’s death. “My thoughts and prayers are with Group Supervisor Michael Garbo’s family, friends and colleagues. The senseless act of violence that took place in Tucson yesterday is a tragedy for our state. All of Arizona’s condolences are with his loved ones as well as the law enforcement community. Our prayers are also with the other officers who were injured in this attack. In honor of Group Supervisor Garbo’s life and service, I have ordered flags be lowered to half-staff.”