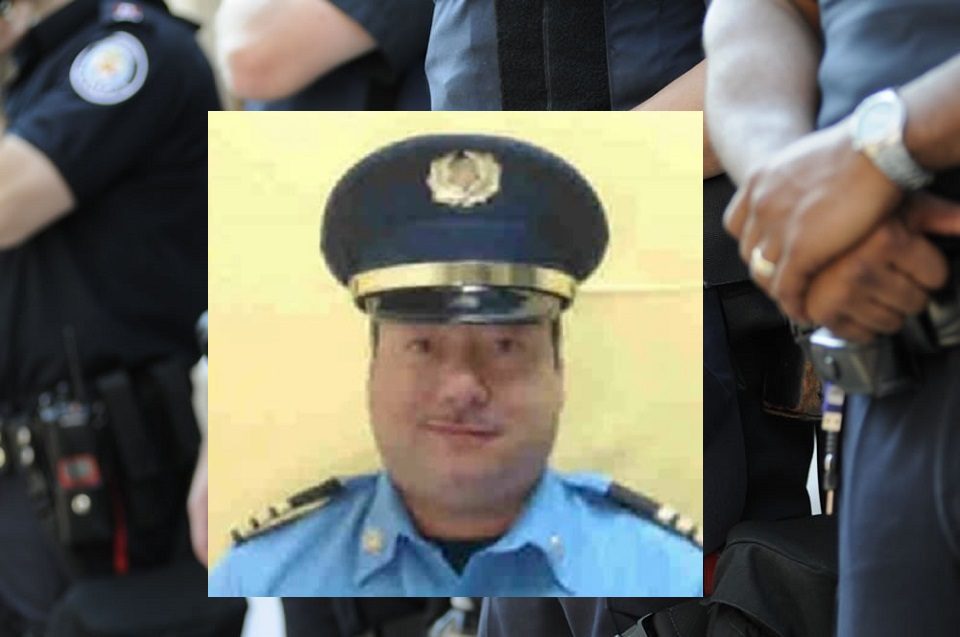 On Wednesday, November 4, 2020, authorities in Puerto Rico were saddened to announce the loss of a local veteran police officer due to COVID19. First Lieutenant Roberto Rodríguez-Hernández, age 54, passed away due to complications that had arisen from the coronavirus’s impact. It is presumed that Rodríguez-Hernández came into contact with the virus through his duties protecting Puerto Rico residents as a law enforcement officer.

The Lt. was receiving treatment at a local metropolitan hospital when he passed away. The delay in testing and confirmation that COVID19 was the cause created a delay in his announcement as a line of duty death. Federal legislation has been passed that all law enforcement officers who die due to the coronavirus will be considered a line of duty death so that their families can receive full benefits.

First Lieutenant Roberto Rodríguez-Hernández worked with the Puerto Rico Police Department. The PRPD is considered the state police of Puerto Rico. It is regarded as a part of the Puerto Rico Department of Public Safety. The department officers handle various patrols, investigations and enforce the law, including traffic regulations.

Currently, the PRPD has more than 17,000 sworn officers who are divided into thirteen substations across the island. The headquarters for the PRPD is located in San Juan. The department can trace its origins back to 1837 when then Spanish Governor Francisco Javierd Moreda y Prieto declared a new agency to protect the lives and property of Puerto Ricans. This new agency was called La Guardia Civil de Puerto Rico. When policing began on the island, it was under Spanish rule. From its beginnings in history, the agency provided services across the entire island for all residents, though some larger municipalities have maintained their own police departments.

The pandemic has created a state of mourning across the globe. Families, friends, and neighbors – all have someone they have lost due to the global outbreak. First Lieutenant Roberto Rodríguez-Hernández leaves behind his wife, daughter, and two sons. The island of Puerto Rico, its residents, neighbors, extended family, and coworkers will come together to celebrate the life lived by Lt. Rodríguez-Hernández. The community will share the grief of the family and support them in the days to come.

The Shadow News posted the announcement of the loss of both Lt. Rodríguez-Hernández and Juan Ramírez Padilla on their Twitter page. The two officers’ deaths increase the count of Puerto Rican Officers lost to the virus to five. “The Commissioner of the Police Bureau, Henry Escalera Rivera lamented the death of First Lieutenant Roberto Rodríguez Hernández, commander of the Río Grande District, and agent Juan Ramírez Padilla, attached to the Río Grande barracks. “It is with deep sadness that we report that we have lost two colleagues due to Covid-19. This pandemic has affected all sectors, and our police officers have been on the front lines, working for the security of the Puerto Rican people. During this emergency, we have fired five brave colleagues who, despite the circumstances, stood firm in their oath to protect lives and property. Today we unite in a single feeling, asking for the eternal rest of these companions and above all, peace for their families.”