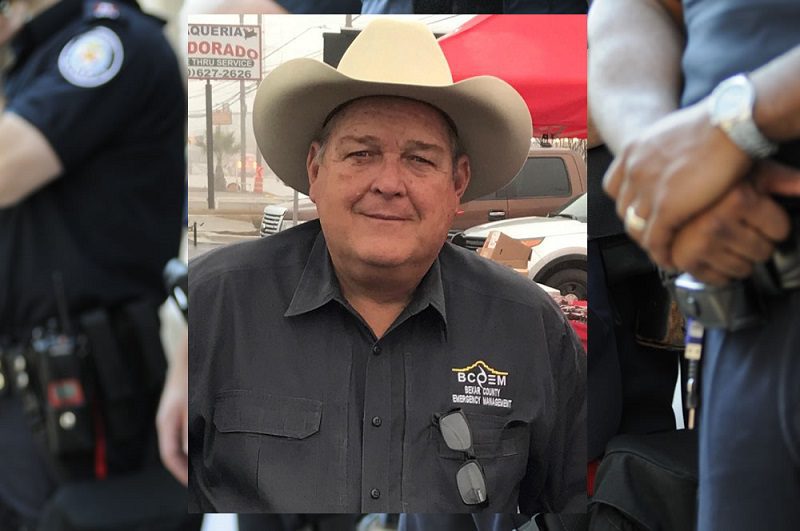 On Tuesday, July 14, 2020, Texas officials announced the death of one of their long-term senior law enforcement officers. Director N. Kyle Coleman, who was serving with the Bexar County Fire Marshal’s Office, has passed away from complications arising from the coronavirus. He was 69 years old.

Director Coleman also gave of his time to all officers. He was a well-known researcher for causes of line-of-duty deaths in law enforcement for Texas and the southern parts of the United States. He was known as a regular contributor and researcher for the Officer Down Memorial Page. He also contributed to the Texas Peace Officers Memorial Foundation regularly.

Most recently, Coleman was working to help his community fight the very virus that took his life. He had been handing out supplies, masks, bodysuits, and other personal protective gear. He became involved in setting up a part of Freeman Coliseum as a field hospital to save the lives of the residents of Texas.

Director N. Kyle Coleman gave his entire life to the residents of Bexar County, Texas. As a public servant, he dedicated his life to serve and protect the community as a whole. This was his home, his family, and his friends.

Bexar County originated in 1836 and was large enough to encompass much of western Texas into parts of New Mexico and Wyoming. However, it was eventually divided further into the current 128 counties that were carved out of its original area.

As both a fire marshal and a deputy with the sheriff’s department of Bexar County, Coleman was responsible for an area that is approximately 1256 square miles. He lived and died for the people of Bexar County.

COVID has taken its toll on families across the country. Director N. Kyle Coleman leaves behind his wife and two stepchildren. He also had a love of an entire community of people behind him who will join them in grieving the loss of a local hero.

The community came together to honor Director Coleman and his family in paying their final respects. They held a sizable drive-through funeral, memorial service at the Freeman Coliseum in San Antonio. Hundreds of officers and firefighters from all around the area, as well as members of the community, came to say their goodbyes.

County Judge Nelson Wolff wanted to express Edna, Coleman’s wife, on bringing attention to wearing masks. He gave his condolences and respect to Director Coleman, as well. “Edna wanted to leave one comment for everybody. She said, ‘It is my hope that this will bring attention to the importance of wearing masks and practicing safe distance.'”

Bexar County Commissioner Tommy Calvert also praised Director Coleman for the work he had spent his life doing in the community. “Even when he was on vacation, he was still looking out for San Antonio.”