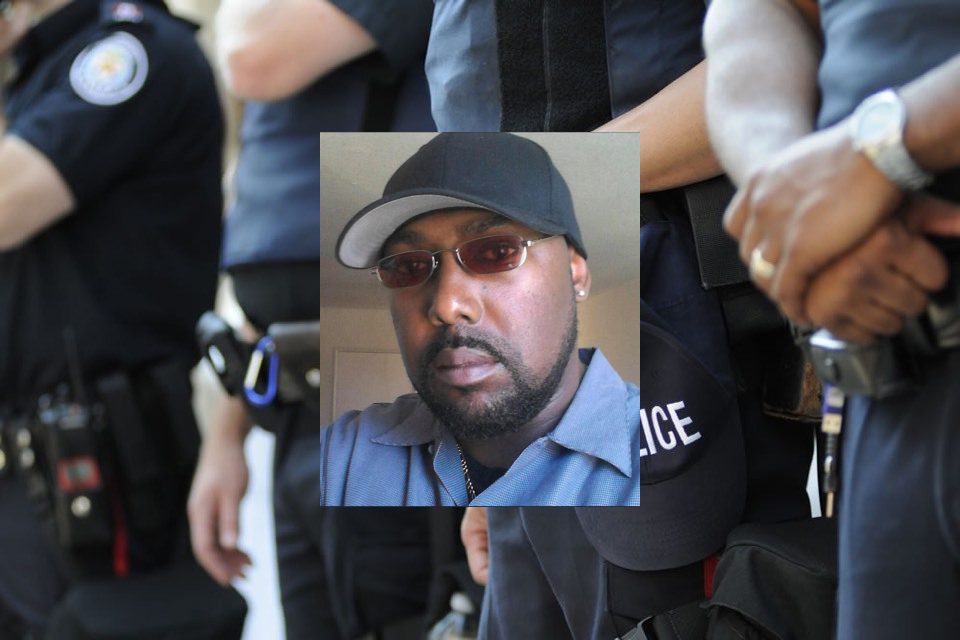 California officials were saddened to announce the loss of a local detention officer who died due to a heart attack while on duty. On Friday, April 30, 2021, Detention Services Officer Michael Wall passed away from a health incident following an incident with a juvenile offender. Wall had served as a law enforcement officer for more than 14 years.

Wall suffered a fatal heart attack after restraining a juvenile offender. He died while on duty at the Central Juvenile Hall located at 1605 Eastlake Avenue in Los Angeles. The juvenile that Wall had secured had just led a mob-style assault on another minor, causing severe injuries. Two of the juveniles had fled. Officer Wall and other officers pursued the escapees. After running into a nearby field, Wall restrained one of the juveniles. As another officer approached, Officer Wall, collapsed into his arms. The officers immediately began CPR. Wall was transported to a local hospital. He passed away during surgery.

Officer Wall spent 14 years of his law enforcement career with the LA County Probation Department, which is the largest probation department in the world. The department was initiated in 1903 when California first provided for probation release. Central Juvenile Hall, where Officer Wall had been most recently assigned, was the first juvenile facility in the Los Angeles Area. It was established in 1912. In 1920, just eight years after opening, the department handled 1893 juvenile cases and 890 adult cases under the management of 27 deputy probation officers. Today, the department has approximately 6,500 employees, most of whom are sworn, probation officers.

Chief Probation Officer Adolfo Gonzoles shared his grief in a statement. “Today is a sad day. We lost Detention Service Officer Wall, who died while in the line of duty while caring for the youth in our care. Our deepest condolences go out to the Wall family, loved ones, fellow officers, and the entire Probation Department staff. DSO Wall was a dedicated guardian of justice. He will be missed. I join all our Probation family and Department staff members as we all mourn our colleague. Please reach out if you need support as we are here to help each other.”

The American Federation of State, County, and Municipal Employees or AFSCME District Council #36 shared the loss with their members. “We are sad to hear that AFSCME Local 685 Member Detention Services Officer Michael Wall has died in the line of duty. He was a 14-year veteran of the LA County Probation Department.”