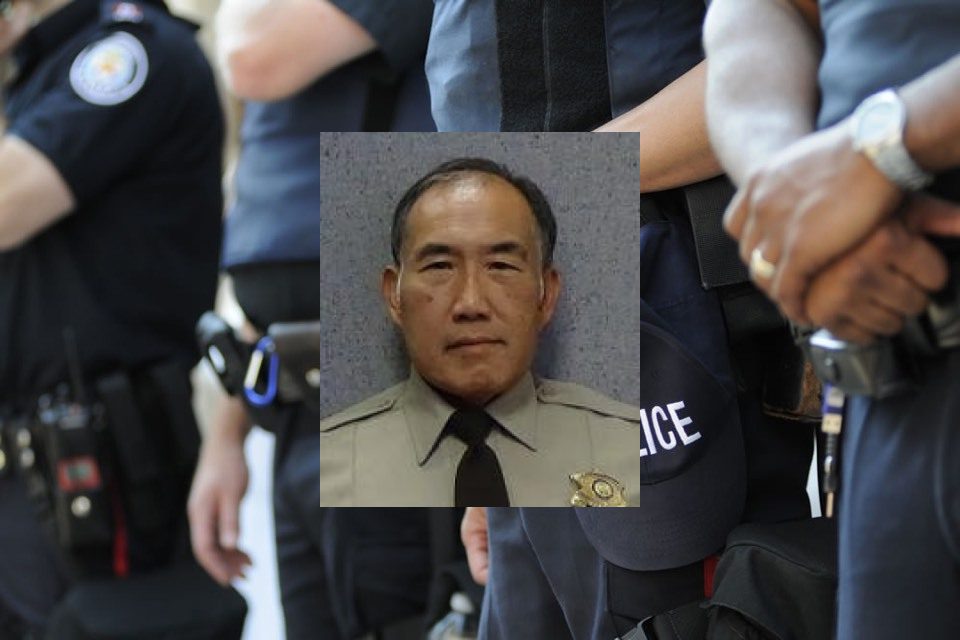 On October 30, 2019, Arizona residents were saddened to learn that a local detention officer had died due to injuries he sustained on the job. Detention Officer Gene Wade Lee, badge B2818, died from injuries he had suffered the day before when he was assaulted by one of the inmates. Officer Lee was 64 years old.

Detention Officer Lee had been working his shift at the Lower Buckeye Jail. Without warning or provocation, an inmate jumped up and attacked Officer Lee. The inmate grabbed Lee by the neck and kicked his feet out from under him. The inmate then slammed Lee onto the concrete floor, causing him a severe head injury.

Sheriff Paul Penzone described the attack. “While at work, without any initial interaction leading him to believe there’s a potential threat, he was attacked by an inmate. The inmate caught him off-guard, grabbed him by his throat, and then swept his legs out from under so aggressively that when he was knocked off balance and thrown to the floor, the first part of his body to strike the cement was his head.”

Other officers and the medical staff that worked at the jail’s infirmary rushed in to try to provide any medical aid possible. Finally, medics arrived and transported Officer Lee to Banner University Medical Center. Unfortunately, the next day he died from his injuries and never regained consciousness.

For over six years, Detention Officer Gene Lee was a sworn officer with the Maricopa County Sheriff’s Office.

The Maricopa County Sheriff’s Office was initiated in 1871. The Arizona law enforcement agency has more than 3,300 employees. Today it runs on an annual budget of $404 million. The jurisdiction covers more than 9,224 square miles. Deputies provide primary law enforcement service to more than 4.3 million residents.

MCSO provides patrols for Maricopa County, the fourth largest county in the state of Arizona. The department is divided into six districts and has several specialty units. For example, the MCSO has Lake Patrol, Trails Division, Aviation Division, and K9 Unit. In addition, the MCSO is working to integrate more community policing efforts into their department to better serve residents in Maricopa County.

Detention Officer Gene Wade Lee leaves behind his wife and two children. The community, neighbors, coworkers, and extended family will mourn the loss of Officer Lee. Lee had touched many lives during his service and will be remembered for being a hero to Maricopa County.

The Maricopa County Sheriff’s Office released a statement regarding the loss of Officer Lee. “Earlier tonight, Detention Officer (Gene) Lee, surrounded by his family, passed away. Under these tragic circumstances and out of respect for the Lee family, MCSO will not be making any further statements tonight. Please keep the entire Lee family, friends, and his MCSO colleagues in your thoughts and prayers during this difficult time.”

Arizona Governor Doug Ducey ordered flags to be lowered and shared his condolences on Twitter. “Maricopa County Detention Officer Gene Lee put his life on the line to keep his fellow citizens and officers safe. His loss is felt by all Arizonans. My sincere condolences go out to his family and loved ones.”