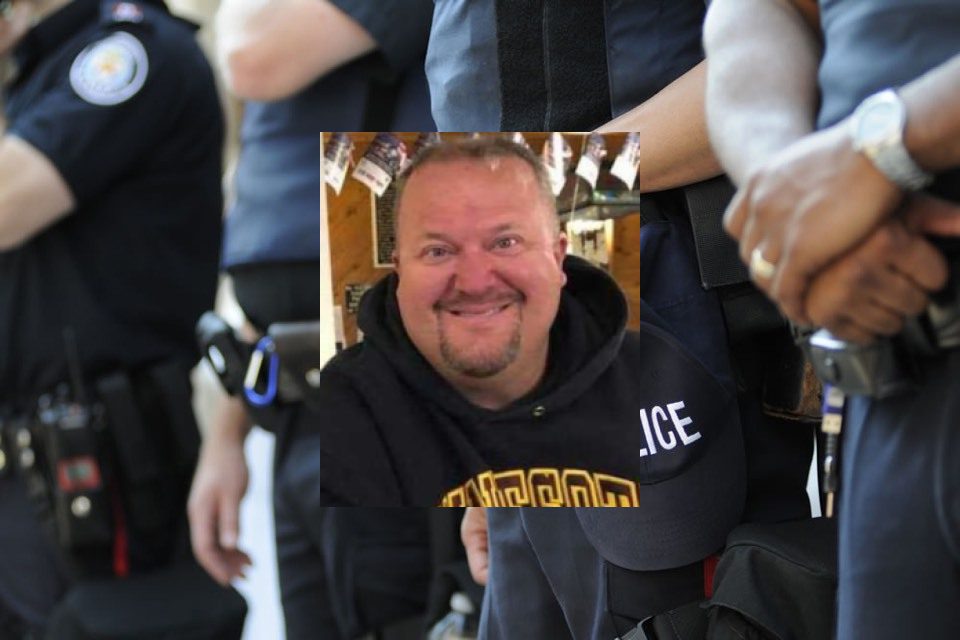 On April 15, 2021, Minnesota officials briefed residents on a tragic loss of a local detention deputy. An Olmsted County Sheriff’s Office member had a fatal heart attack while working in the detention center. Detention Deputy Mark Edward Anderson passed away from medical causes during his shift, right after having a conflict with an inmate. Deputy Anderson was 52 years old.

Deputy Anderson was left alone momentarily while managing gym-use time for the inmates. One of the inmates became angry and upset. Anderson had to call for backup. The additional deputies rushed in and helped escort the inmate back to his cell.

Deputy Anderson was making preparations for the next shift cming on. As he was doing that, Anderson collapsed in the locker room. Other officers in the area responded, and life-saving measures were attempted.

Deputy Anderson had been a law enforcement officer for more than 11 years with the Olmstead County Sheriff’s Office. Anderson grew up in Minnesota. He went to Glendive College on a basketball scholarship. In the end, he played for and graduated from Bemidji State University. In 1993 Anderson earned his bachelor’s degree in Criminal Justice. In 1995, Anderson began his law enforcement career in the juvenile facility but transferred to the adult facility in 2010.

Anderson had given the last eleven years to the Olmsted County Sheriff’s Office. The OCSO is a full-service law enforcement agency. The officers are responsible for emergency calls, investigations, crime prevention, public education, warrants, and civil process. The deputies provide these services throughout Olmsted County.

The agency also provides for the security of the Olmsted County Law Enforcement Center and Jail, such as Deputy Anderson. His position was as a detention deputy. The OCSO also contracts its law enforcement services to the cities of Byron, Dover, Eyota, Oronoco, and Stewartville, Minnesota.

Detention Deputy Mark Edward Anderson is survived by his significant other, her son, daughter, and a brother. The law enforcement community plans to come in from all around the area to help honor Anderson for his commitment and sacrifice while on duty. His family will need that support to get through the days ahead.

Governor Tim Waltz ordered all flags flown at half-staff in memory of Deputy Anderson. “Detention Deputy Anderson was a gentle giant of a man who was respected greatly by his colleagues and by detainees. With its deepest gratitude, the State of Minnesota recognizes Detention Deputy Mark Anderson for his dedicated service to and sacrifice for his fellow Minnesotans. Our thoughts and prayers are with his family, friends, the Olmsted County Sheriff’s Office, and the community.”

The Lititz Borough Police Department shared their condolences on their social media. “The LBPD is mourning the death of Detention Deputy Mark Edward Anderson of Olmsted County Sheriff’s Office. Deputy Anderson suffered a fatal heart attack on April 15th, 2021, after interacting with a belligerent inmate. Please join us in remembering this fallen hero.”

Olmsted County Sheriff Kevin Torgerson shared in the grief over the loss of Deputy Anderson. “We extend our heartfelt thoughts and prayers in this difficult time and join with his family and friends to honor and remember the service and sacrifice of Deputy Mark Edward Anderson.”