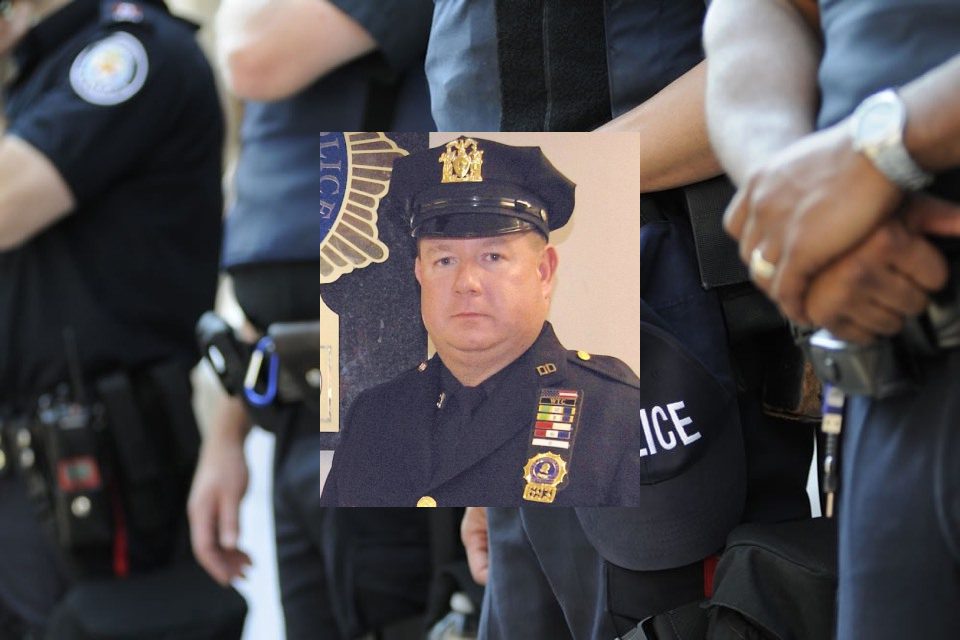 On Saturday, April 11, 2020, New York officials announced to residents that a local officer had died due to the COVID19 pandemic. Detective William J. Sullivan, Jr., badge number 693, died due to complications of the virus. Sullivan, age 54, likely contracted the virus while serving the city of Yonkers, New York.

April 2020, the US was under the throws of COVID19, and much of the country was under quarantine. Unfortunately, essential workers, EMTs, firefighters, and law enforcement officers did not have that luxury. Hospital workers were being slammed with the rush of patients and lack of supplies to keep themselves safe.

It was near that time when it was discovered that certain occupations carried a much higher risk for transmission of the illness. Law enforcement was one occupation in which social distancing is not always possible. Those who work in corrections have faced the virus sweeping through their facilities which were built to hold many inmates in a small confined space.

Detective Sullivan was well-known in the city of Yonkers. He had served the community as a sworn law enforcement officer with the Yonkers Police Department for over 25 years. Sullivan had most recently been assigned to the 4th precinct.

Before his work in Yonkers, Detective Sullivan had previously served as a park ranger with the Westchester County Police Department. Sullivan, badge number 693, enjoyed serving as an officer to his community.

Sullivan was a proud member of the YPD. The city of Yonkers initiated the law enforcement agency in 1871. The first force with the department consisted of one captain, two sergeants, two roundsmen, eighteen patrol officers, one hostler (stable keeper), and one doorman (janitor).

Today’s force has grown significantly. There are more than six hundred officers who now work for the department and are professionally trained. The progressive department wants officers to work with residents to resolve problems that occur in today’s complex society. According to the department’s website, despite the changes over its one hundred- and thirty-six-year history, its primary goal is to take care of the community – to serve and protect.

Detective William J. Sullivan, Jr. leaves behind his wife, daughter, son, and siblings. Residents of Yonkers lined the streets showing their support for the Sullivan family as the mile-long escort brought Detective Sullivan to his final resting place.

The Dubose family, friends of the Sullivans, shared a note of condolence to the family. “Bill was one of the nicest guys, always laughing and smiling and fun to talk with. So happy our families met and became friends at DYA. May he rest in peace in Heaven. And we will continue to pray for the Sullivan family’s strength and healing.”

Yonkers Pride shared the news of the tragic loss on their Facebook page. “Yonkers Pride mourns the loss of Detective William J. Sullivan, Jr. “Sully” of the Yonkers Police Department. He died 4/11/2020 from complications of COVID-19, which he contracted while working to serve and protect the citizens of Yonkers. Sully worked for the YPD for over 25 years, serving many years in the 4th Precinct and most recently in the Special Investigations Unit. He was a beloved member of the YPD and the community. He is survived by his wife Eileen, daughter Jacqueline and son William, who is a member of the YPD. Yonkers Pride thanks Sully for his many years of dedicated service and hopes he rests in peace.”