In Memory of Detective Thomas Santoro 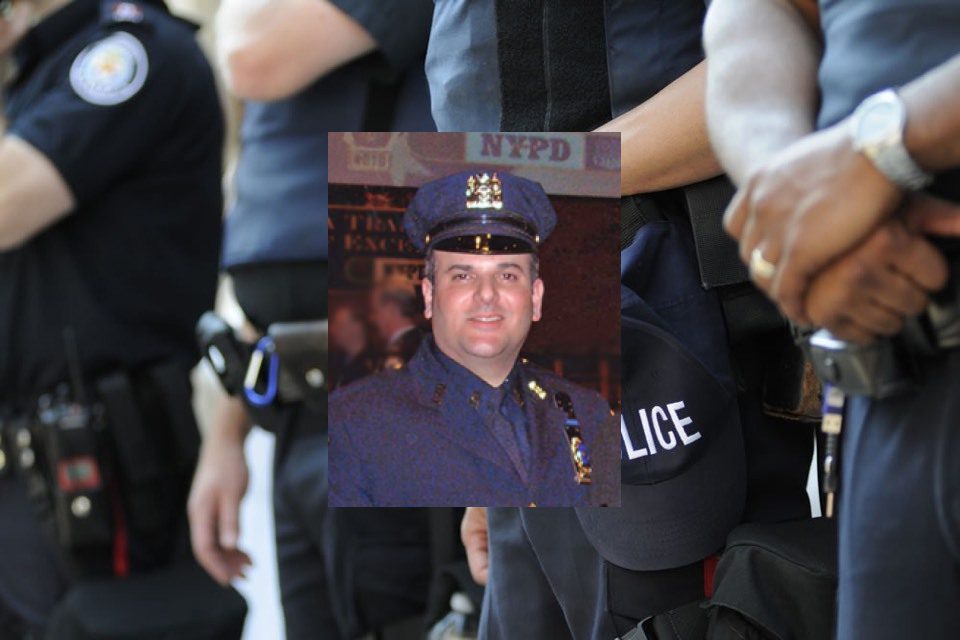 On Sunday, July 21, 2019, New York residents learned that a local detective had become the latest victim of the 9/11 terrorist attacks. Detective Thomas Santoro, age 52, died due to cancer associated with working on search and recovery efforts after the attacks.

Santoro was known to be a devoted family man. After retirement, Santoro devoted himself to raising his sons while his wife had a chance to continue her career. Tom was considered the jokester within his circle of friends and family.

He graduated from John Jay College in 1988. From there, he went directly into his first position with the NYPD. His family spoke of what was important to Santoro, like memories. “What he enjoyed most of all really was our family trips, which we made sure we took annually. Either a cruise or resort and always to our favorite place, Ocean City, N.J. Those were the times we made the most memories.”

Detective Santoro was a devoted family man, funny among his friends. After retirement, he became “Mr. Mom” to his sons, while his wife continued her career.

Santoro proudly wore the NYPD badge. Throughout his career, Santoro worked in various positions and established quality friendships among his coworkers. His most recent assignment was as a detective in the counterterrorism division. He also worked in Warrants, as an instructor at the Police Academy, and Applicant Processing Division.

Santoro bravely ran toward the danger on the dark day of September 11, 2001. Like many of his peers in the NYPD, Santoro worked tirelessly on search and recovery efforts at ground zero. Unfortunately, the air was contaminated with debris and released chemicals from the collapse of the Twin Towers. Now, even eighteen years later, the attack is still taking lives. Many of those who worked on the search and recovery efforts developed lung disease and specific cancers associated with their work.

Detective Thomas Santoro was a member of the NYPD. The NYPD is one of the oldest and largest law enforcement agencies in the United States. Initiated in 1845, the agency is over one hundred and seventy-five years old.

Today the department employs more than 55,000 residents, and more than 35,000 of these are sworn officers. The agency’s motto, “Fidelis ad Mortem,” means “Faithful unto Death.” This was the gut reaction of every officer in the city on that fateful day in September 2001. Officers ran towards the danger to save others despite the risk to their own lives.

Detective Santoro leaves behind his wife, two children, and sisters. On September 11, 2021, Santoro’s name was added to the 9/11 memorial, located on the site where the towers fell. Perhaps the Santoro family will find solace that Santoro was bigger than life and a hero to all of New York.

The Staten Island Advance posted news of the loss of Facebook, and many residents offered condolences. “Thomas Santoro, 53, died on Sunday, becoming the latest victim of 9/11-related illness.”

Lisa Panepinto, a resident, shared sympathies online. “These heroes die from 911, and yet look who is in our congress. Let’s not let our heroes die in vain never forget. RIP. Thank you for your service. Condolences and prayers to family and friends and America – we lost a true hero.”

Janice Russo Cipriano was saddened to hear the news. “So young. So tragic. Thank you, officer. May you rest in eternal peace. Peace to the family who lost such a great man who gave his life to help others. Thank you, Sir. We will never forget.”

Rob Butler was a student of Detective Santoro’s at the Police Academy. “Tommy was one of the funniest guys I ever met. He was my academy instructor, too. RIP, may God bless your soul and your family.”