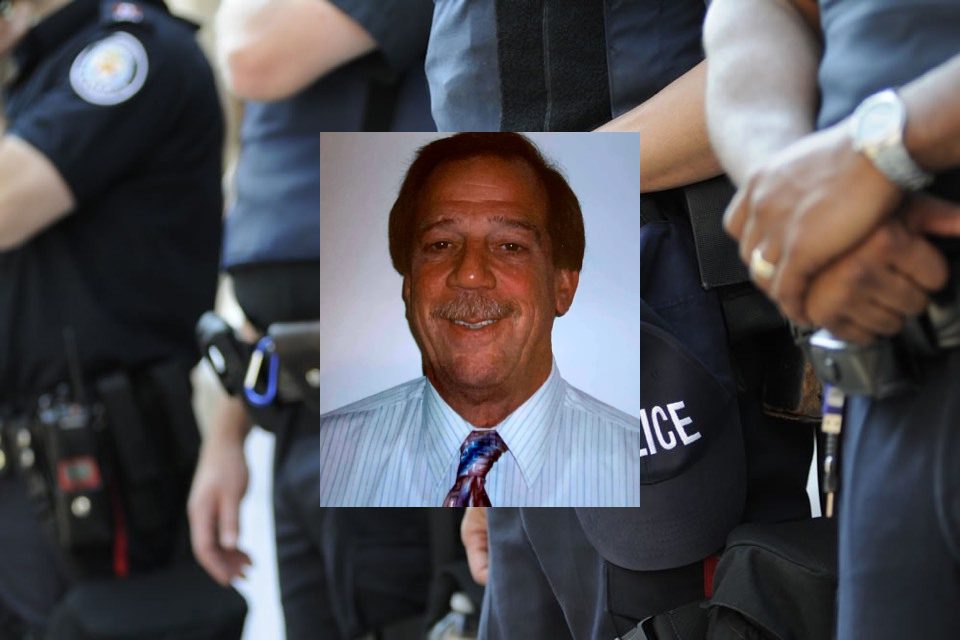 On April 12, 2020, New York authorities lowered their heads as they briefed the public on the news that the September 11, 2001, terrorist attacks had taken the life of another first responder. Detective Thomas M. Inman died peacefully, surrounded by friends and family, due to a 9/11 type of cancer. He had fought cancer off for several years.

Detective Inman had served his community as an officer with the Port Authority of New York-New Jersey Police Department. He was an officer for more than 30 years. He gave his life to his country. It started when he was a young man of 17, and he entered service in the military. Inman is a US Army Veteran of the Vietnam War.

Before he retired from the PAPD, Detective Inman spent 15 months at ground zero. He worked in the morgue and with families trying to help them with closure. Interviews with Detective Inman about what he witnessed at the time of the 9/11 attacks were featured in the book What is Truth Nine-Eleven by author Greg Fernandez, Jr.

As first responders were attempting to save lives, the South Tower of the World Trade Center collapsed. The police, firefighters, and EMS workers continued to save lives in the adjoining tower, which collapsed a short time later. On that tragic day, seventy-one law enforcement officers and 343 members of the New York City Fire Departments were killed. Due to this tragedy, 2,800 civilians were also killed in the attack on that day.

President George W. Bush awarded all of the first responders, posthumously the Medal of Valor on September 9, 2005, for their acts of bravery. Over 250 deaths have occurred since 9/11 within the New York City Police Department from contamination-related illnesses. The numbers now show that more first responders have died since that tragic day than in the terrorist attack itself. Hundreds and thousands of first responders came to the twin towers site to dig through the rubble, looking for the remains of victims to return them to their families. Police and fire departments of New York City are devasted by losing so many of their friends and loved ones. They lost so many on the day of the attack, and yet eighteen years later, they are still losing the people they love. Their one message as a result of this incident is this: “Never Forget.”

Detective Thomas M. Inman leaves behind his wife, two brothers, and many friends, neighbors, and former colleagues. Many will gather to honor the sacrifice made by Inman on behalf of all Americans.

The First Responder Benefit Association posted the announcement of the loss of Detective Inman on their Facebook page. “Detective Thomas M. Inman of The Port Authority of New York & New Jersey. An FRBA Unforgotten Hero who paid the ultimate sacrifice serving and protecting his community. Every year we lose another hero in the First Responder community—a tragedy that continues to wreck all of our hearts here at FRBA.”

The Port Authority Police Benevolent Association (PAPBA) posted details of the loss on their Twitter page. “RIP Retired #PAPD Det. Thomas Inman, EOW 4/12/20. Det. Inman suffered from a 9/11 illness from his heroic work in the 9/11 WTC Rescue & Recovery. Tom was a US Army Vietnam vet. He served the PAPD 5/29/72- 2/14/03. He is survived by his wife. #PAPDPROTECTSNYNJ #PAPBA #PADEA”

The 9/11 Responders Remembered Park posted the details of the loss of Detective Inman. “Friends – Another has passed. Det Thomas Inman PAPD passed from his 9/11 illnesses. Thomas leaves behind a beautiful wife, Diane, two brothers, and countless friends and colleagues who loved him dearly. And will now miss him dearly because 18.5 years ago, Thomas, like so many, risked their lives for their country and city. Thomas passed, and sadly many did before him, and many more will pass after him. And that is why the 9/11 Responders Remembered Park was built to ensure America knows that people like Thomas were the elite, the best, and possessed a DNA gene that 99% of the population simply does not have. On September 12th at 10 am, this Hero joins his brothers & sisters, who are etched in granite, and his name will be read aloud, followed by the ringing of the bell. Thomas’s journey is complete, and you are now with God’s Army of 9/11 Angels.”