In Memory of Detective Stephen Arnold 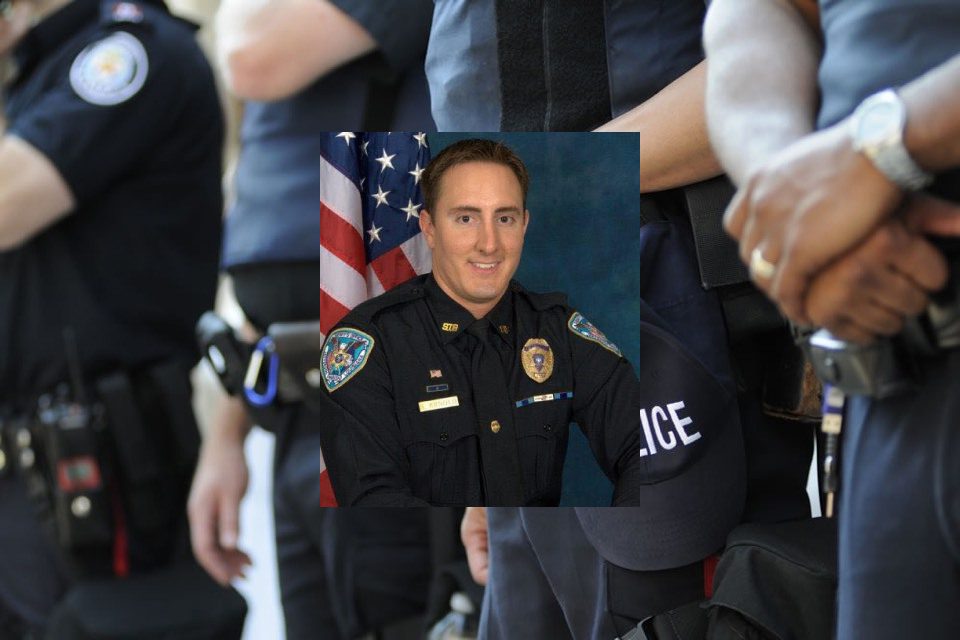 On Sunday, May 23, 2021, Louisiana authorities briefed residents about losing a local officer who had been in a coma for several years. Detective Stephen Arnold succumbed to gunshot wounds that he had sustained in 2016. He had been in a coma under hospital care since the shooting.

On January 26, 2016, Detective Stephen Arnold, along with other members of a DEA Task Force, attempted to serve a search and arrest warrant. The officers were serving the warrant at an address in the 3500 block of Douglas Street in New Orleans.

Officers announced their presence and knocked on the door. There was no response. Officers had no choice but to force entry. As they pushed through the door to make entry, the suspect fired on the officers. Detective Arnold was struck five times.

After the shooting, the suspect was taken into federal custody. He was found guilty of federal charges relating to narcotics and for the shooting of Detective Arnold.

Detective Arnold served his community as a law enforcement officer with the Jefferson Parish Sheriff’s Officer for over 12 years. He was a proud member of the DEA Task Force. During his time with the department, Arnold proved himself repeatedly, eventually being promoted to the rank of Detective.

Arnold was 35 years old when he was shot. The suspect maintained in court that he thought he was responding to a break-in. However, the shooter eventually did plead guilty to shooting Detective Arnold and numerous gun and drug charges. Arnold had no oxygen to his brain for over 30 minutes. From the tragic day in 2016 to 2021, Arnold received breathing assistance through a tracheotomy and feeding tube. His family and many law enforcement officers attended the trial to demonstrate the need for support for Detective Arnold.

Arnold had decided to become a law enforcement officer after a close friend died from drug use. Over his career, Arnold received several commendations, two Distinguished Service Awards, and an Award for Valor. When he was injured, the department awarded him a Purple Heart and posthumously have awarded Arnold with the JPSO Medal of Honor.

Detective Arnold served with the Jefferson Parish Sheriff’s Office. A large law enforcement department with three offices operating in the New Orleans Metro Area. The agency was initiated in 1825 and, to date, has had 31 Sheriffs over its history. The current sheriff is Joseph P. Lopinto, III.

The agency’s officers patrol and protect Jefferson Parish residents, but the department also offers many other law enforcement services. Recently, the department has added a public affairs department to better communicate with residents. The JPSO has signed up to be a part of CrimeStoppers, which involves residents in helping locate criminals. Officers enforce the juvenile curfew that is in effect around the city; they provide security to the courts and service any court orders. The JPSO also maintains and manages the Jefferson Parish Jail.

Detective Stephen Arnold leaves behind his family, friends, neighbors, and coworkers. The same individuals continued to support him and care for him during the last several years of his life. Many officers plan to come forward to demonstrate their gratitude for the sacrifice he made on behalf of the residents of New Orleans.

JPSO Sheriff Joseph Lopinto commented on the type of officer that Arnold had been. “He was just a great overall guy. He was not only a leader but a leader on the narcotics division, being assigned to the DEA task force and always answering the call for duty and in this community. The men and the women of the sheriff’s office and the DEA will do whatever we can to support their needs over the next few days.”