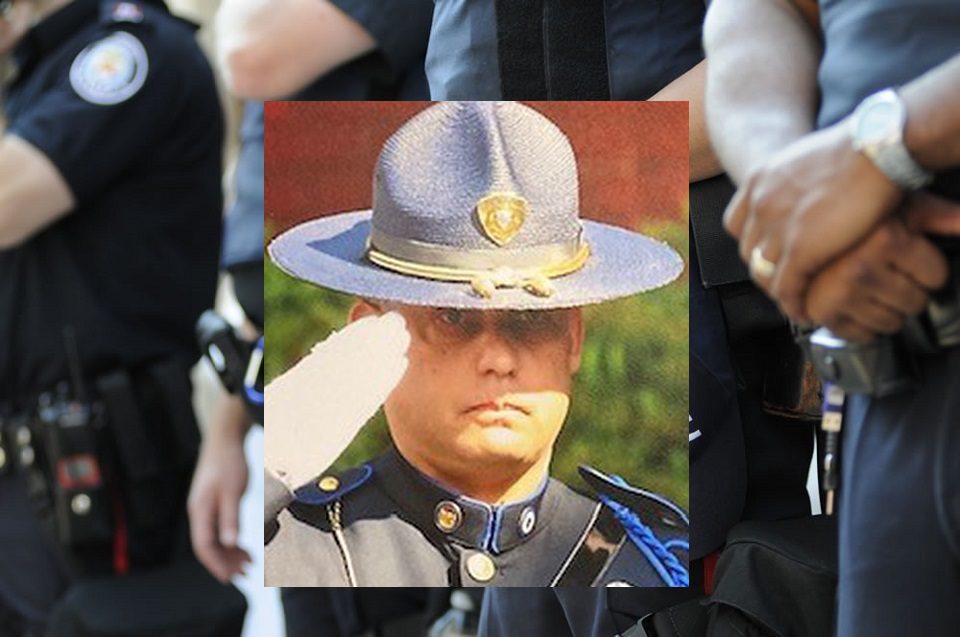 On January 13, 2021, Detective Sergeant Stephen R. Desfosses died in the line of duty from complications of COVID19. First responders and law enforcement officers have been killed in record numbers since the start of the pandemic. These heroes knew the risk of an invisible killer yet still stepped up to help and serve the public.

Detective Desfosses, age 52, wore badge S4 for the Norton Police Department. He had served his community as a law enforcement officer for more than 30 years. Since the week before Christmas, Detective Desfosses received treatment for the virus at Beth Israel Deaconess Medical Center in Boston. During his fight against the virus, fellow officers held a vigil for his recovery nightly outside of his home.

Desfosses has well respected by his peers and remembered as a “loyal, dedicated, and trustworthy” officer with the Norton Police Department. He often volunteered his time in the community to help residents. Over his career, Desfosses held many positions, including Detective Division Commander, shift supervisor, and training officer. He also volunteered as the Norton Police Department Honor Guard Commander, which has won many awards.

Protecting others came naturally to Desfosses. Becoming a law enforcement officer was a progression from previous civil service. Desfosses was a veteran who had served with both the US Army and the Army Reserves.

Desfosses served with the Norton Police Department for more than 30 years. He gave his life and career to the residents of Norton. The NPD is a progressive police department that began community policing efforts as early as 1996. Today the department has initiated its newest program called ACT or the Anti-Crime Team. It is their mission to target specific areas of the city to reduce the crime rates.

Located in Bristol County, Massachusetts, the NPD works diligently to serve and protect more than 20,000 residents. Each day the patrol division covers nearly 30 square miles. The area is famous for stories of “King Phillip’s Cave,” which was the cave of Metacomet, the infamous Wampanoag Chief who met with early American settlers.

The impact of the coronavirus on families has been devastating. Detective Sergeant Stephen R. Desfosses leaves behind his wife and four children. Law enforcement agencies from across the state came together to honor the sacrifice he made. It will take the support of extended family, friends, and neighbors to help the Desfosses family in their grief.

Desfosses was the fourth police officer to die in the line of duty from COVID. The residents have come out to show their support, lighting blue lights on their homes. In solidarity, the community also supported the family through their loss with a fundraiser earning more than $100,000.

Norton Police Chief Brian Clark explained what a personal tragedy this was to him. “We all have bad days. On the job right now, this is the worst day I’ve ever had. Steve was somebody I went to the Academy with. He was a personal friend. We all grew up in Norton together. When he went into the hospital on December 20, he basically told me he was going to beat this, and I had no reason not to believe him because that’s just him. He’s a fighter. He’s a tough guy. I was betting on him, but this is just an unpredictable disease.”