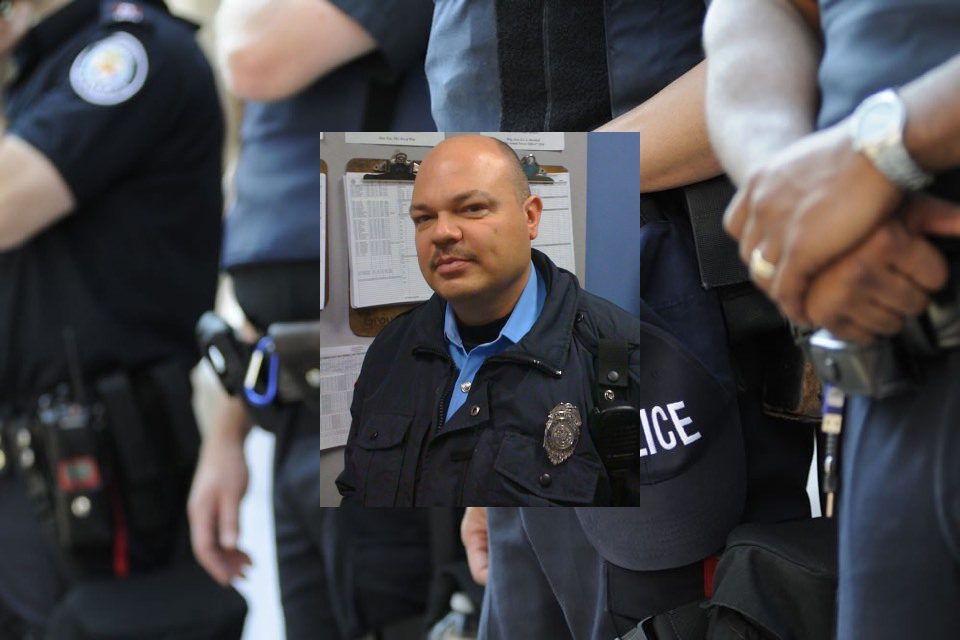 On Wednesday, November 3, 2021, the Erie Police Department lost the second officer to the deadly coronavirus pandemic in about a week. The sad news was delivered to residents by police authorities as they informed them of the tragic news. Detective Sergeant Gary Taccone, badge number 307, died due to complications of contracting COVID19 in the line of duty. Detective Sergeant Taccone was 56 years of age.

COVID19 has quickly become the number one cause of line of duty deaths for law enforcement officers across the country. It has held that place as the number one killer of officers for two years. As a result, federal mandates were put into place to help financially protect families of officers who die from contracting COVID19 on the job. Officers who are active-duty and fall victim to the virus are awarded the line of duty deaths status so families can collect full benefits.

Detective Sergeant Taccone began early to serve others. He entered civil service shortly after high school graduation. Taccone was a US Air Force veteran. After returning from serving his country, Taccone wanted to continue using the skills he had learned in the military. So he applied to become an officer and was sworn in by the Erie Police Department. He has been a member of the agency for over 24 years.

The agency had tried to follow the general standard set by the FBI that a community needs two officers per one thousand residents. Today, the Erie Police Department operates with the help of 173 officers, civilian administration, and community leaders.

Detective Sergeant Gary Taccone leaves behind his son. He also leaves extended family, friends, neighbors, coworkers, and residents whose lives he had touched during his service. Residents of Erie lined the streets with signs, flags, and waves to show the Taccone family support and respect for the service provided to them by Detective Taccone.

Erie Fraternal Order of Police Lodge #7 shared the details of the loss of Detective Sergeant Taccone on its social media pages. “It is with a heavy heart that we announce the passing of active Erie Police Sergeant Gary Taccone. Gary was a 24-year veteran of the Erie Police Department. He was hired on September 8, 1997. His most recent assignment was Sergeant in charge of property and evidence. Gary had a long distinguished career and served as a patrol officer, field training officer, motorcycle patrolman, and detective in property and evidence. Gary received the Medal of Honor from the Euclid Ohio Police Department to attempt to save and rescue an accident victim on the highway in Euclid, Ohio. Gary was a great person and officer. He made friends with everybody and treated them like family. Gary will be greatly missed by his family, friends, and colleagues.”