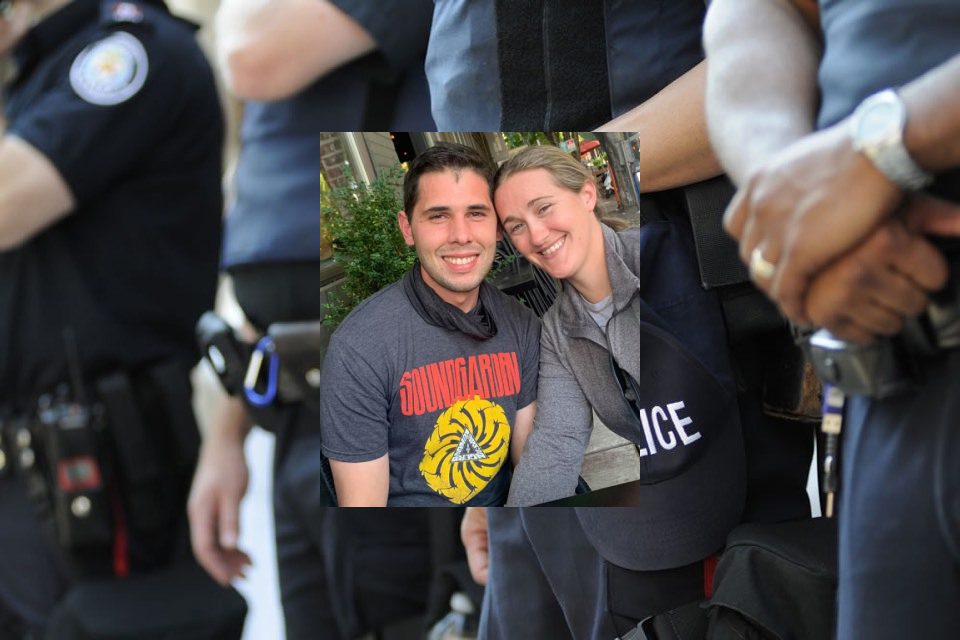 On Friday, June 4, 2021, tragedy fell upon the city of San Diego as authorities briefed the public that two local officers had died in an automobile crash. Detective Ryan Park, age 32, and his wife, Detective Jamie Huntley-Park, age 33, were both killed when a driver traveling the wrong direction hit their vehicle head-on. Detective Ryan Park had served with the San Diego Police Department for over nine years.

The two detectives were working on a case, conducting follow-up investigations. It was approximately 10:25 am when a driver, traveling in the wrong direction on I-5, struck their department vehicle in a head-on collision. The accident occurred near Route 905 in San Ysidro. Both detectives and the driver of the other vehicle were killed in the crash.

Detective Ryan Park and Detective Jamie Huntley-Park graduated from the same police academy class. They had more than the same life goals but found love with each other and later married. Both worked hard and motivated each other to continue to learn to be better officers. It was a massive celebration when both were promoted to the rank of Detective – on the same day.

Detective Ryan Park served with the San Diego Police Department. The SDPD has a long history in the San Diego area. Law enforcement began in San Diego in 1850 when a marshal single-handedly took care of all duties. These were tough and explosive times in California due to the gold rush, and by 1852, no brave souls were willing to take the position, so law enforcement was disbanded.

Many years later, in 1885, the city marshal position was re-initiated. Within a few short years, in 1889 and the city’s official new charter, the San Diego Police Department officially began. They have grown from one city marshal to its current growth of nearly 1834 sworn officers. These officers have the responsibility to serve and protect more than 1.4 million residents.

Both Detective Ryan Park and his wife, Detective Jaime Huntley-Park, leave behind their extended family members, friends, neighbors, and fellow officers in blue. The couple did not have any children but had a significant impact on many children’s lives in the San Diego area. The community, law enforcement, and family will come together in celebration of the example they both set with the lives they lived.

San Diego Chief of Police David Nisleit spoke from the heart about the loss of the Parks. “Today, my heart aches as we mourn the tragic passing of two decorated detectives. I had the honor of promoting Detective Jamie Huntley-Park & Detective Ryan Park in 2018. They were an incredible part of our team who helped countless San Diegans.”

Chief Nisleit continued to speak of the character of the Park couple. “You couldn’t have met two nicer kids. They had nothing but their lives ahead of them. Both their lives and their careers were definitely on a very, very rapid trend upward, just doing amazing work.”

Jaime Park’s mother, Cherisse Huntley, spoke of the couple’s dedication to others. “They are the two bravest, generous, loving people that I know, and they loved their community. They loved their work, and they’re going to be missed.”

Alex Morrison, the girl’s Program Director for the San Diego Angels, a youth ice hockey team, spoke of getting to know Ryan through her work with his wife, Jaime. “Ryan was fun-loving, had a sense for adventure. Would give his shirt off his back for you. Everyone’s hearts are broken tonight.”