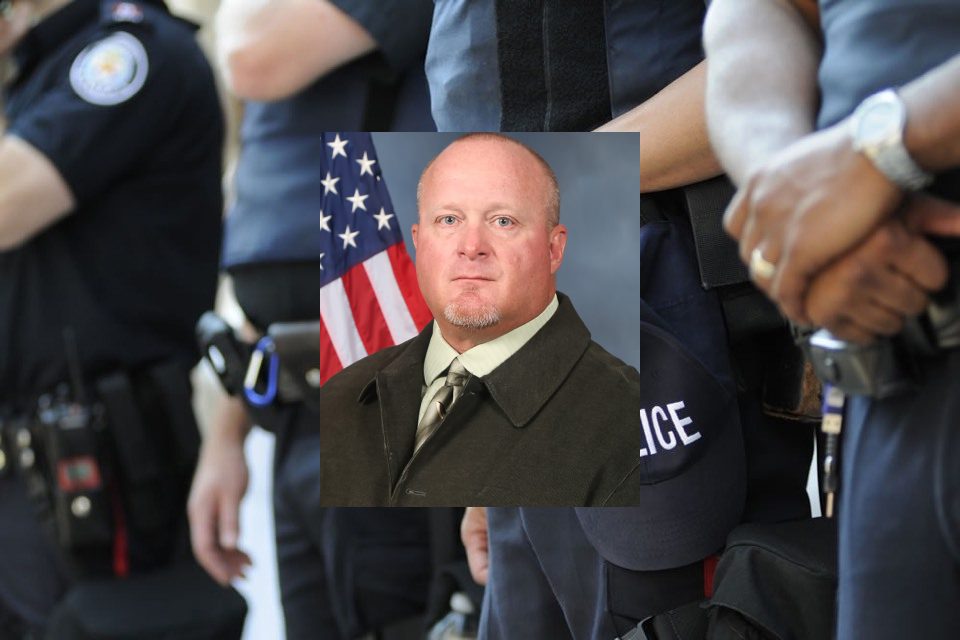 Texas is losing hundreds of law enforcement officers to the ravages of the coronavirus pandemic. Each week, authorities announce multiple losses for the state. COVID19 has become the number one killer of law enforcement officers for the past two years. Hundreds of officers have been lost to the virus, thousands of children whose parent was an officer have been left without a parent or primary caregiver due to this disease.

On Saturday, October 16, 2021, Detective Rodney L. Mooneyham, age 52, died due to complications from contracting COVID19. After weeks of fighting the virus, Mooneyham succumbed to the deadly disease.

Law enforcement and other occupations were listed as types of work that have a greater risk of exposure to the virus. Officers have been trained to respond to deadly threats such as knives, guns, or violent criminals. Now the fatal threat is invisible, yet their job does not allow for social distancing. Each officer risks his life, his family, and even further spread to the community of the illness. Officers should be regarded as heroes and have kept the rule of law during this challenging period in history.

Mooneyham, badge number 1121, was a US Army veteran. The detective served with the Denton Police Department for over 11 years. Previously, Mooneyham served with the Van Zandt County Sheriff’s Office, the Kaufman County Sheriff’s Office, and the Dallas Area Rapid Transit Police Department. In total, Mooneyham had over sixteen years in law enforcement.

The Denton Police Department was home to Detective Mooneyham. The City of Denton, Texas, is the seat for Denton County. With a population of nearly 140,000 residents, Denton is the 27th largest city in Texas.

The city was incorporated in 1866. Today, the city is home to more than 45,000 students who attend the two universities in town. The Denton Police Department, formed in 1920, works with progressive community policing, relying on residents to work with them. The Denton Police Department uses an “intelligence-led, data-driven, proactive policing organization focused on the tenets of Relational Policing”. In other words, protect and serve with common respect for residents and finding solutions.

Detective Rodney L. Mooneyham leaves behind his wife and two children. Residents lined the streets of Denton as Mooneyham was escorted home to his final resting place. Like other law enforcement families, the Mooneyham family will need the support of those around them as they work through their grief. As the virus continues to spread and take lives, the future for every

The department continued, adding, “Rodney was always smiling. Always willing to listen, he checked on his friends and coworkers regularly. Rodney was a devoted husband, father, and detective. Rodney loved his kids and was always doing whatever he could for them. Rodney was a coach for his son’s baseball team, the Dirtbags, and he also spoke highly of his daughter’s swimming achievements. Rodney was the kind of person that people enjoyed being around. He will be dearly missed by all. Please keep Rodney and his family in your thoughts and prayers.”