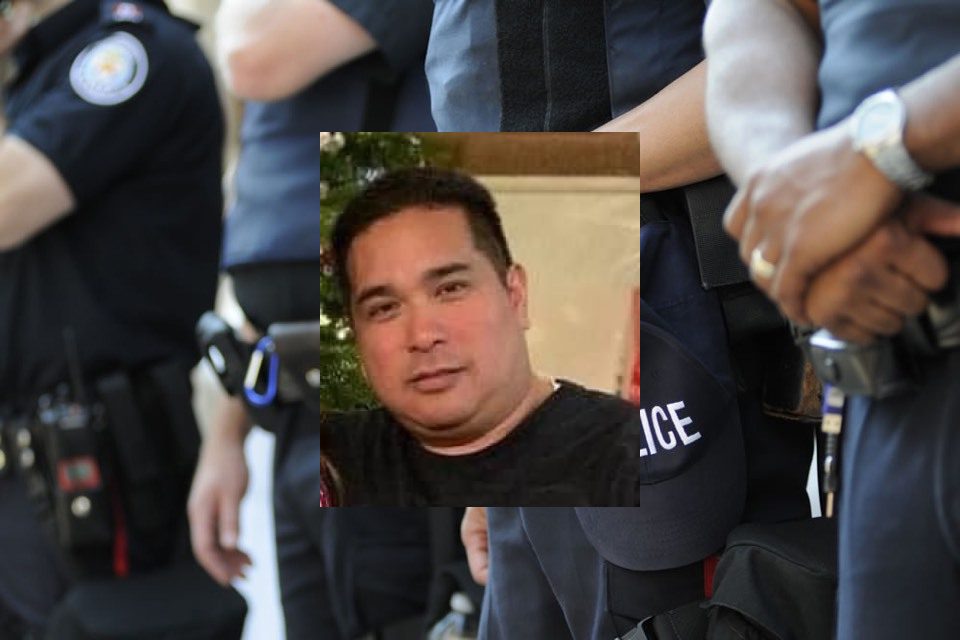 On Monday, April 13, 2020, New York officials came forward, sadly, to brief the public of the loss of another NYPD Detective to COVID19. Detective Raymond C. Abear, age 43, died from complications due to the virus. It is presumed that he contracted the virus in the course of his duties. Abear had served the city of New York for more than 20 years as a New York City Police Department member. His most recent assignment was to the Queens Special Victims Squad.

NYPD Captain Johnathon Cermeli spoke of the shock that officers are going through to lose friends and colleagues so suddenly. “When I heard about that, it was just shocking; it hit me hard when I heard that. You hear all these stories of different people and everybody who’s older and as sad as it is, you kind of say, ‘Well, they lived a good life. They were in their 90s.’ But it hits you really hard when someone’s life is taken so prematurely.”

Detective Abear was known to be filled with great kindness and empathy. It was these qualities that made him excellent at working with the Special Victims Squad.

Raymond Abear was a Detective with the NYPD. The NYPD began its history in 1845 as the city’s Municipal Police. It replaced the older night watch system. Mayor William Havemeyer called together the best men in the city as a challenge to form the new department. He began the well-known phrase that has lasted more than 150 years, “New York (City)’s Finest.”

Officers can then choose between three career tracks to follow while with the NYPD. The choices include supervisory, investigative, and specialist. The supervisory track consists of nine titles. Three of these titles or ranks, sergeant, lieutenant, and captain, are awarded based on competitive examinations.

The pandemic has left a gaping hole in our society and even more so in the hearts of family and friends who have lost a loved one to the virus. Detective Raymond C. Abear leaves behind his wife and two children. Hundreds of law enforcement officers from around the region came to escort Abear to his final resting place. Residents joined officers as they showed respect, honor, and gratitude for his sacrifice.

NYPD In Memoriam posted the loss of Detective Abear on their social media page. “Today, we remember Detective Raymond C. Abear of the Queens Special Victims Squad. Detective Abear died on April 13, 2020, from #COVID19 after a presumed exposure while on duty.”

NYPD’S 112th Precinct tweeted a message to the late Detective. “You are always in our hearts, Ray, and we will never forget the smile you always had.”