In Memory of Detective Randolph Holder 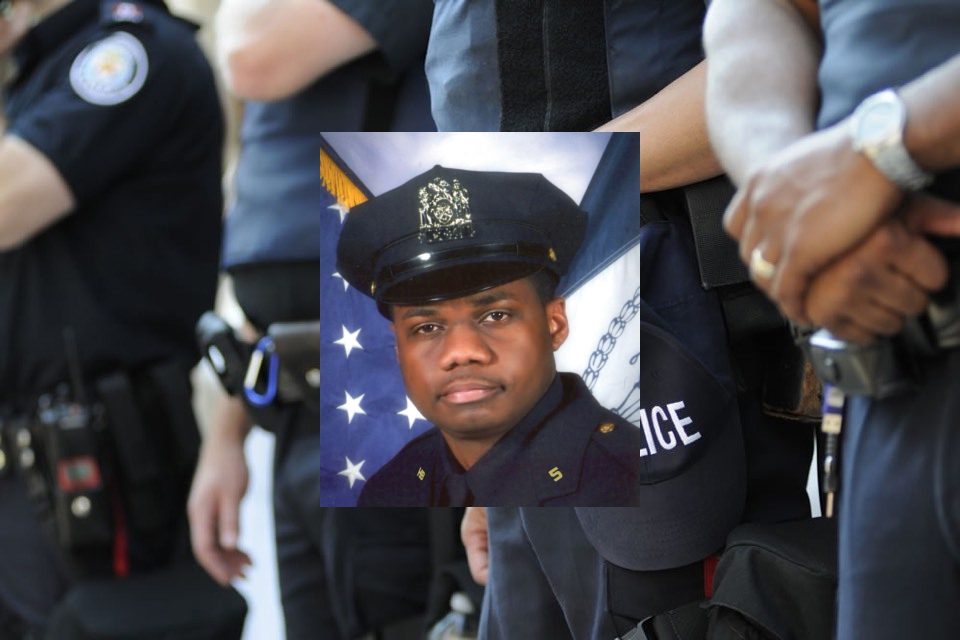 Known as “Spanish Harlem,” to those that live in New York City, the East Harlem neighborhood encompasses the Northeast portion of Manhattan, from East 96th Street, to East 142nd Street. It is an extremely tough neighborhood, that is seemingly in perpetual despair. New York City has seen a rapid decrease in violent crime across the city, but East Harlem continues to have the highest rate of violent crime, to include murders. It has the highest number of homeless shelters, drug and alcohol treatment centers, mental health facilities, and does maintain the highest jobless rate in the city for well over 30 years. It also leads city statistics in teen pregnancy rates, and is routinely number one or two in AIDS cases. And on top of all that, East Harlem also has the highest concentration of public housing complexes in all of New York City. Suffice to say, East Harlem has a lot of problems. And those major problems produce many others that perpetuate the entire cycle. One of those problems that factors into this vicious circle of death is drug dealing. Our next officer became a victim in this toxic environment.

Detective Randolph Holder was a five-year veteran of NYPD, when he and his partner, Officer Omar Wallace were looking for a shooting suspect in East Harlem on October 20th, 2015. They were on patrol in a vehicle, and they decided that the suspect, who was reported to be on foot, may use the East 120th Street Pedestrian Bridge, over Franklin Delano Roosevelt Drive, to further flee the immediate area, to further use a walking path to head directly south towards the Upper Eastside of Manhattan, potentially blending into the crowded sidewalks of Manhattan, seemingly a world away. As they walked, onto the bridge, they spotted a bicyclist. The bicyclist then spotted them, and hopped off their bike. Officer Wallace verbally engaged the bicyclist, attempting to shout a command, when the bicyclist produced a firearm and shot Detective Holder one time, striking him in the head. Officer Wallace returned fire, striking the criminal, who was later identified as Tyrone “Peanut” Howard, a street-level drug dealer from East Harlem, who was the shooter in question from the original call. Howard fled the area, and Officer Wallace gave chase.

Detective Holder died at Harlem Hospital. He was 33 years old.

It took nearly two years, but in the end, Mr. Howard was sentenced to life in prison. Detective Holder was actually a police officer with NYPD, but was posthumously promoted to Detective. Detective Holder was a third-generation police officer. His father and grandfather both were officers in Guyana, where they originally hail from. Detective Holder was a child immigrant to the US, and grew up in the Far Rockaway neighborhood in Queens, near the intersection of Briar Place and Collier Avenue. A view of the oblong, four-street intersection is telling of the neighborhood: it’s a place where kids likely can and do still play in the street. So, it was fitting when the City of New York decided to name the intersection in honor of Detective Holder, a young man who accomplished the ‘American Dream.’ The story of Detective Holder is terribly tragic, there can be no doubt. But perhaps in honoring him this way, where he grew, children there will learn of his story, and recognize that there is a right path in life to take, and in doing so, you will be remembered.

Detective Holder is survived by his fiancé and immediate and extended family.

In memory of Detective Randolph Holder.