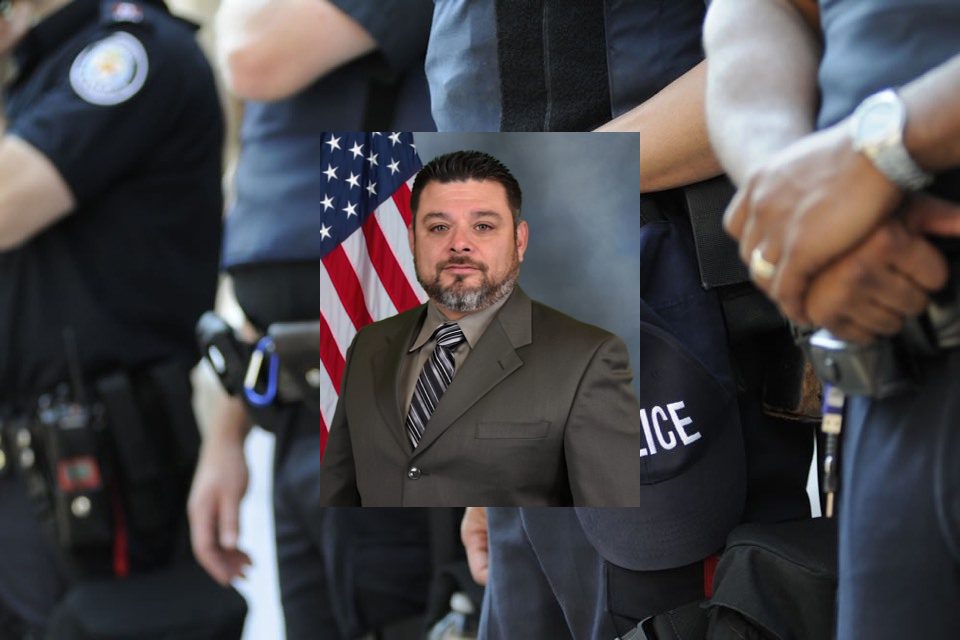 Texas authorities have been completely devastated to come to brief the public time and time again that the state has lost yet another public officer to the coronavirus. Texas has lost more first responders to the virus than any other state. On Saturday, February 6, 2021, Detective Pedro Junior “Pete” Mejia passed away from COVID19. He was 49 years old and had served his community for over 16 years.

Mejia learned about service as a young man and excelled in providing civil service to others and protecting his country. He did two tours and is a US Army veteran. While in the military, he was awarded many accommodations and eventually retired. He had earned the rank of sergeant.

Pete Mejia started his service as a Pasadena Police officer in 2005. He has experienced several roles in the department throughout his career, including uniformed patrol, DWI Task Force, and most recently, as a detective in the Narcotics Division.

Mejia most recently served at the rank of a detective for the Pasadena Police Department. The PPD is the primary law enforcement agency for the city of Pasadena, California. The agency employs more than 240 officers. They also have about 15 reserve officers and 125 civilian employees. The current police chief, John Perez, has spent his entire law enforcement career with the PPD.

Officers with the PPD patrol an area of 23.2 square miles and serve approximately 135,000 residents.

No matter your occupation, any loss to COVID19 is too many. American families, by the hundreds of thousands, are facing tomorrow with empty seats at the table. Detective Pedro Junior Mejia leaves behind his daughters, mother, brother, sisters, and grandparents. The residents, neighbors, and friends will wrap their arms around them, providing them with the strength they need to get through these difficult times.

The Pasadena Police Department released a statement regarding the loss of Detective Mejia. “Throughout his tenure, Pete displayed the highest of standards in professionalism, as he was known for the quality of his work and his willingness to help others. He had a friendly and polite bearing, which inspired everyone around him. His exceptional work ethic and informal leadership were founded on a great compassion for the community that he faithfully and selflessly served. His diplomatic and personal touch, along with his infectious smile, will stay with us always. Our hearts and prayers go out to the entire Mejia family as they mourn the loss of such an integral part of their lives.”

The Freeport Police Department posted their shared sympathies and condolences to the Mejia family on their social media pages. “Our prayers and condolences are with the family of Pasadena Police Detective Pedro “Pete” Mejia Jr., and the Pasadena Police Department. Detective Mejia perished on February 6, 2021, after a difficult battle with COVID-19. Congrats, Pete, on being promoted to your wonderful assignment in the Heavens. RIP, brother!”

Pasadena Police Chief Josh Bruegger spoke highly of Detective Mejia. “He was a joy to be around. His sergeant told me there is no way I can replace him just because that’s who he is.”

The Chief continued to comment on how COVID is impacting first responders. “We don’t get to stop. Just like the healthcare workers, we still have to go out there and serve and protect. I really think that over the weekend, this was a wake-up for our department, that Covid is still very real. It’s still out there, and we need to take the necessary precautions to protect ourselves.”