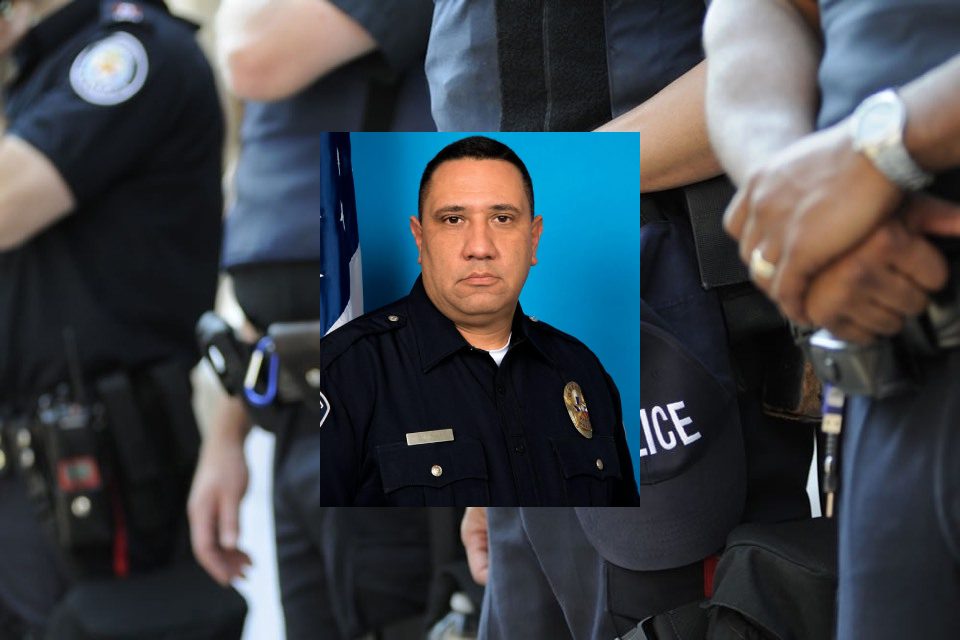 Texas authorities have suffered greatly through the COVID19 pandemic. The state has lost more law enforcement officers to COVID than any other. On Sunday, August 22, 2021, Texas officials once again came forward in deep sadness to announce the loss of another law enforcement officer. Detective Manuel “Chris” Widner, age 47, passed away due to complications associated with the virus.

Widner was born in Fort Campbell, Kentucky. The Texas Department of Criminal Justice hired him after high school. He was employed with the TDCJ for more than 15 years. After serving with the TDCJ, Widner found an opportunity at his local police department, where he achieved his dream of becoming a policeman.

Widner was a faithful, Christian man who let his beliefs guide his actions as an officer. He was kind and giving to every person he met. An outdoorsman, he was known to enjoy any duty, even mowing the lawn if it would get him outdoors. Widner also loved his wife and children and spent as much time as possible sharing life with them.

Detective Widner was dedicated to his community. He joined the Paris Police Department in 2010. The Paris Police department is a small to medium agency with approximately 65 sworn officers. These officers serve a community that was just over 37 square miles and had a population of over 26,000 residents.

Paris is the county seat for Lamar County, Texas. Camp Maxey, a Texas Army National Guard Unit, is also based in Paris, Texas. The mission statement for the department reads, “Our mission is to provide a safe environment for all citizens through community partnerships in an unbiased and ethical manner.” The department is embracing the new efforts to build community policing and share responsibility among residents through various programs.

Detective Manuel “Chris” Widner leaves behind his wife and son. Hundreds of residents, law enforcement, family, and friends lined the streets to return Detective Widner to his hometown of Powderly, Texas. Widner’s patrol unit has been placed outside the Paris Police Department, allowing residents to come by and share their condolences for the family.

The Paris Police Department gave a statement about the loss. “He (Widner) was loved and admired by those who served with him and lived a life of service to the citizens of Paris. Please keep his family in your prayers during this difficult time.”

KIXX News announced the loss of Detective Widner, reminding their viewers that he had faced a long battle with the disease. “Detective Manuel ‘Chris’ Widner of the Paris police department died Sunday after a nearly month-long battle on a ventilator in the hospital with COVID-19.”

The IACP or International Association of Chiefs of Police, shared condolences over the loss of Detective Widner. “Our thoughts go out to the colleagues, friends, & family of Detective Manuel “Chris” Widner, Paris Police Department, Texas.”