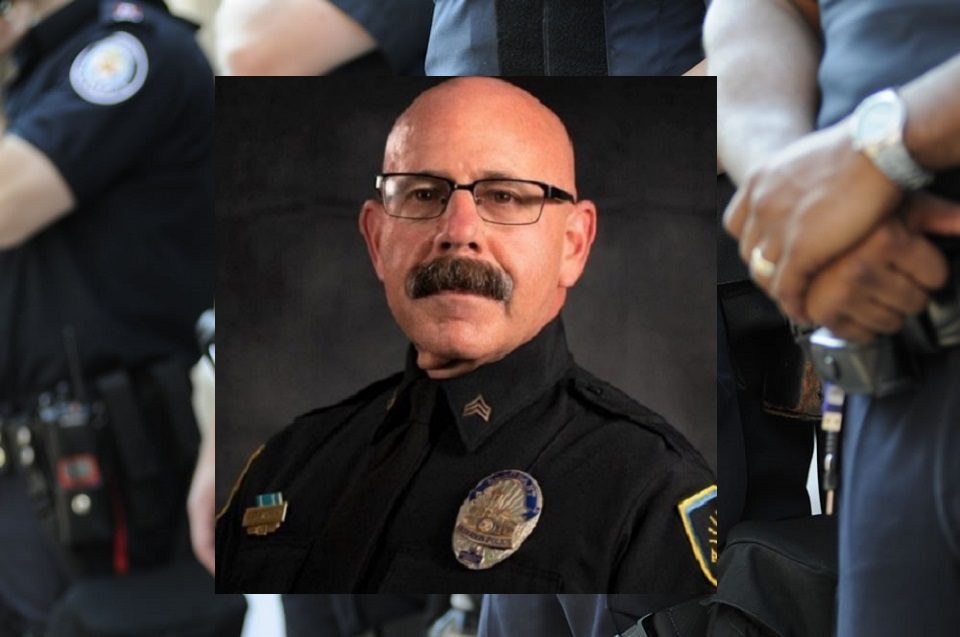 On September 25, 2020, South Carolina State Police announced the loss of a local Anderson Police officer due to an automobile crash. Sergeant Ethan Kaskin, age 60, was on duty when another car hit him head-on killing him. Kaskin had served and protected his community with the Anderson Police Department for over 12 years.

Sgt. Kaskin was killed while driving his department vehicle on the Highway 24 bridge. Another car crossed the center line, striking his patrol car head-on. The accident occurred near Wham Rd, in Anderson County, early in the morning at approximately 6:30 am. Kaskin died at the scene.

To honor his service, Sgt. Kaskin was promoted as he was laid to rest to the rank of Detective Lieutenant. He had most recently been serving as a detective in the investigations unit.

David McCuen, Anderson City manager, asked for shared condolences for Kaskin’s family. “We are heartbroken at the loss of Sgt. Kaskin. We ask that the community keep his loved ones and our officers in prayer during this difficult time.”

Detective Lieutenant Ethan gave his life serving the city of Anderson. He spent the last 12 years of his life working hard for the Anderson City Police Department, rising in rank to a detective of the investigation unit. He worked to solve crimes and took care of focusing on crimes against women.

The ACPD has goals to serve the city residents and protect the innocent so that their community can thrive and grow. They accomplish this through what they call a “total quality management process,” which is team-oriented and geared to protect, preserve the peace, and prevent crime. They are a full-service department with uniformed patrols, community officers, traffic division, detectives, and a Vice/Narcotics Unit. All units work together, responsibly and professionally, to promote a safe environment for all residents.

Sergeant Ethan Kaskin is survived by his wife, children, and grandchildren. He was a leader, a family man, an officer, and a local hero. Friends, neighbors, extended family members, and coworkers share in the loss of a great asset to their lives and the community.

Tracy Kaskin, his wife, shared her love of Ethan with others. “I felt his love every single day, and I was honored to be his wife. I was honored for him to be the father to my children and our grandchildren.”

Anderson Police Chief Jim Stewart had much to say about the fallen officer. “Kaskin was passionate, understanding, never rushed to judgment, all while listening to a person, no matter what their circumstance in life was. Ethan stood as an example to our young officers. That to arrest someone and throw them in jail was not just an easy answer. Patience is not always a virtue of most law enforcement officers. But for Ethan, he had that gift of patience and never met a stranger.”

Chief Stewart went on to thank Kaskin in a significant and meaningful way. “Ethan, we thank you for allowing us to serve with you in this brotherhood of blue, your dedication to this agency, and your leadership. We will never, never forget your ultimate sacrifice. As Chief of the Anderson Police Department, I recognize the sacrifice you have made for our agency. My last official act is to promote you from the rank of Detective Sergeant to Detective Lieutenant. Rest in peace. We’ve got it from here.”

Lt. Carla Roberson spoke highly of Kaskin and the work and passion he showed working on crimes against women. “He was caring and encouraging to the victims that he served. We’ve got it from here.”